Disney + recently released the official trailer for “Stuntman at Risk,” a documentary about stuntman Eddie Braun.

The documentary revolves around legendary stuntman Eddie Braun as he attempts to perform one of the most dangerous stunts in history. Contemplating retirement and having survived over three decades of car crashes, explosions, falls and death-defying jumps, Eddie decides to complete what his childhood hero never did – the famous jump. rocket ride from Snake River Canyon, a daring televised event that nearly killed the infamous Evel Knievel.

‘Dublê de Risco’ is set to debut on July 23 on the streaming platform. 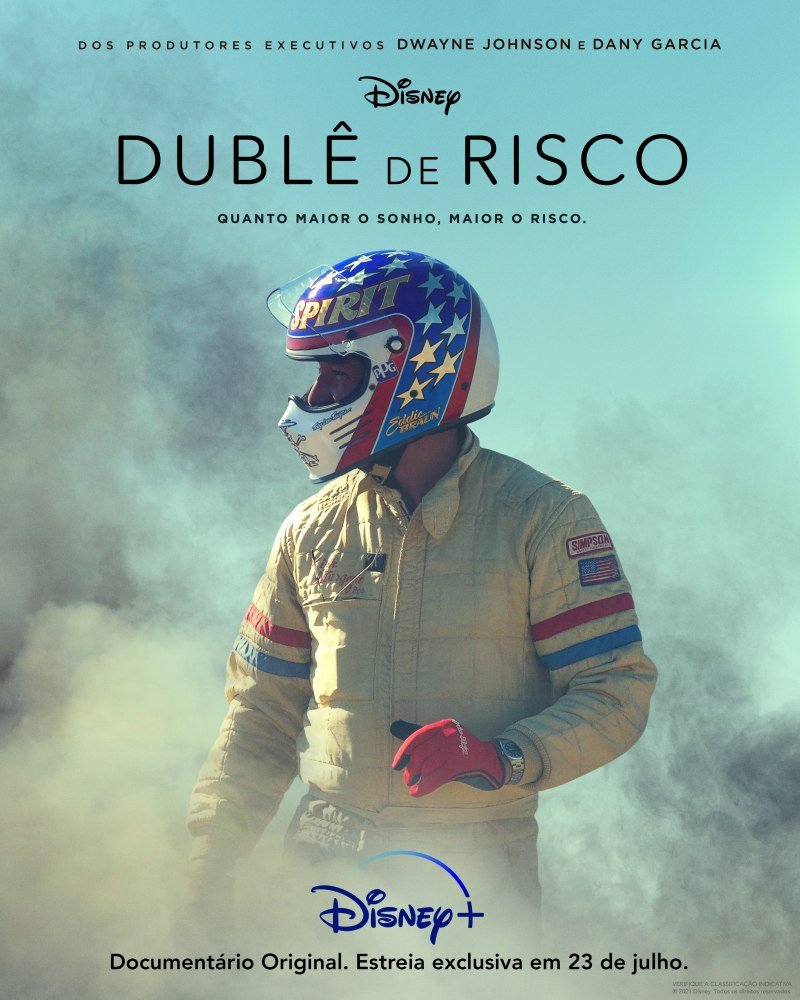