The 3rd episode of the 5th season of “Riverdale”, titled “Graduation”, will not be released until next week, February 3rd.

But the chapter in question had its preview published, heralding the end of an era in the characters’ lives and the beginning of an uncertain and new era.

Will the protagonists always be haunted by the mistakes of the past? This is the big question for the coming chapter, which will be answered throughout the season.

In “Graduation”, the team of protagonists imagine what life will be like after Riverdale High. Archie finds out if he can graduate with his colleagues, while FP makes a tough decision about his future alongside Jellybean.

Check out the official footage from the episode: 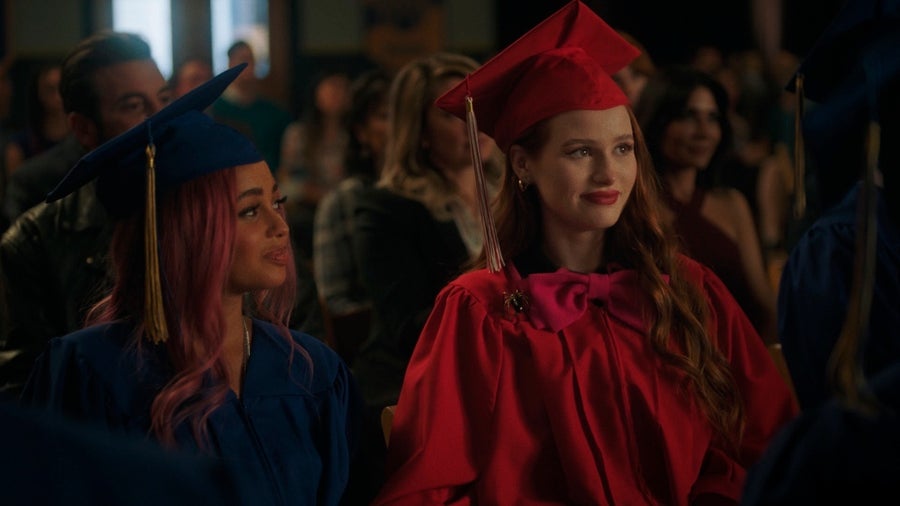 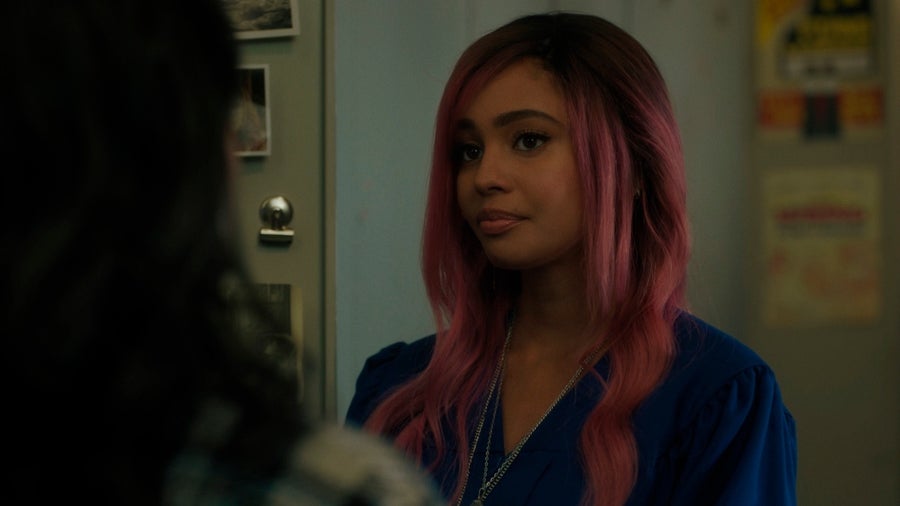 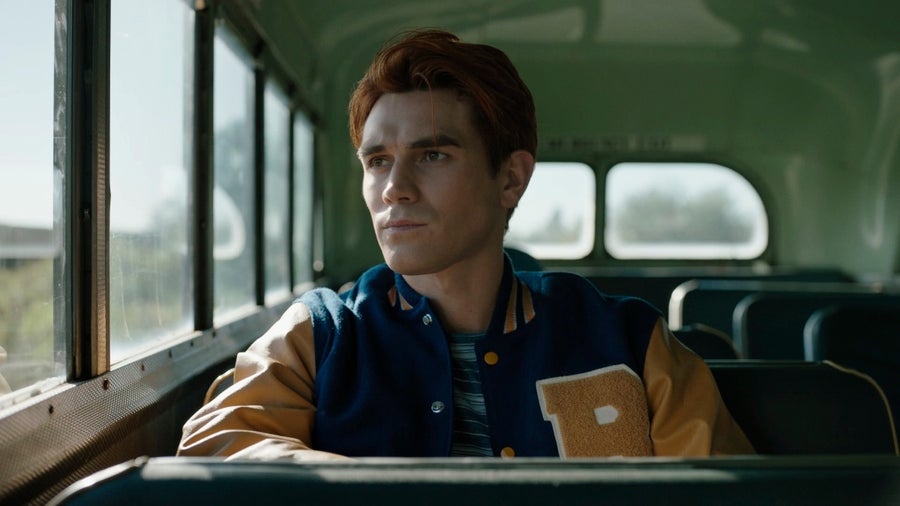 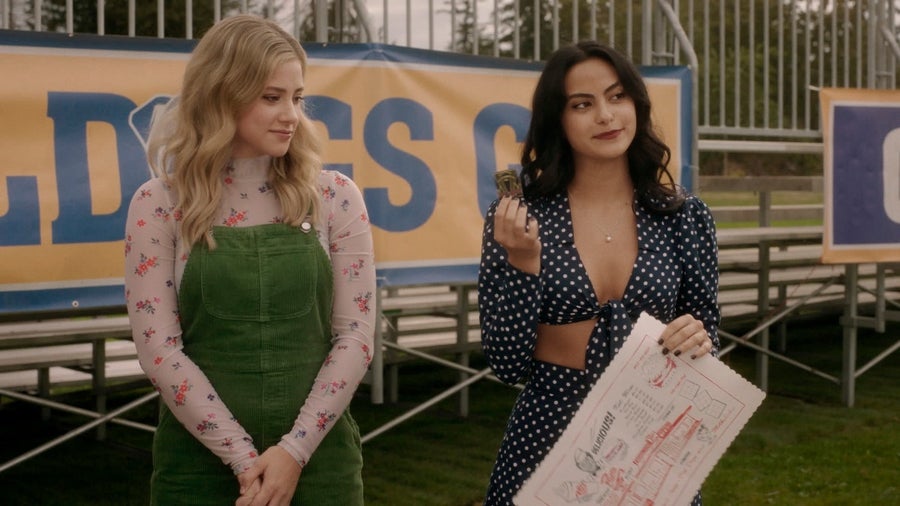 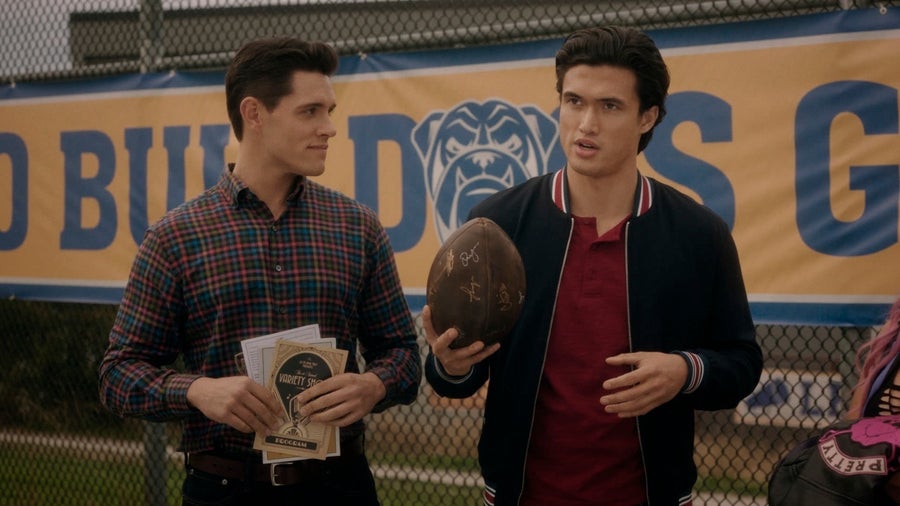 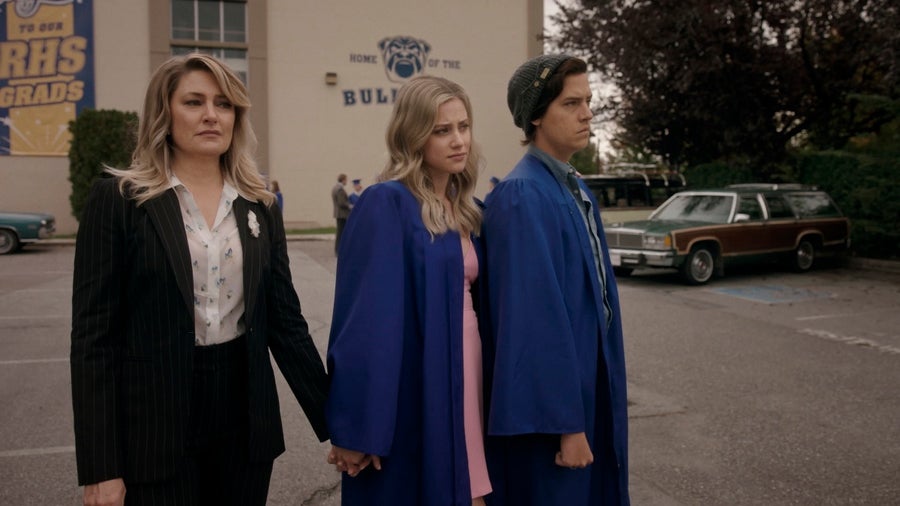 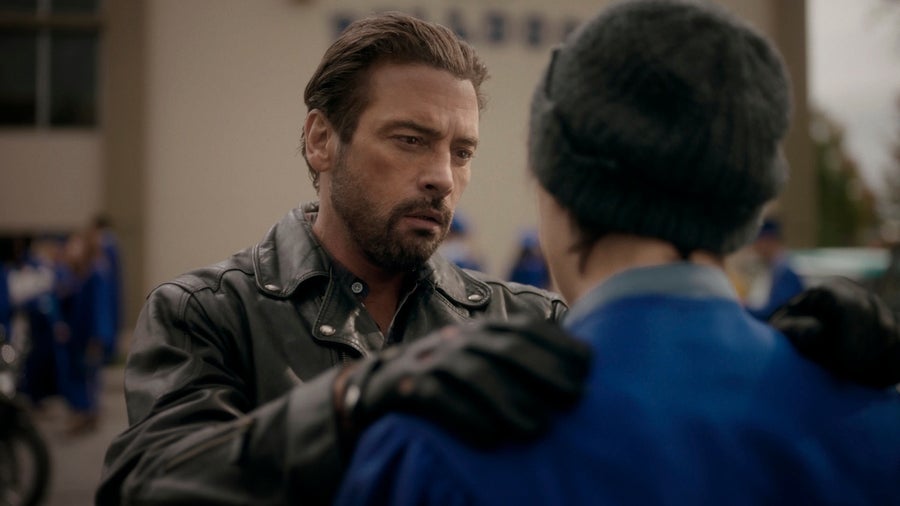 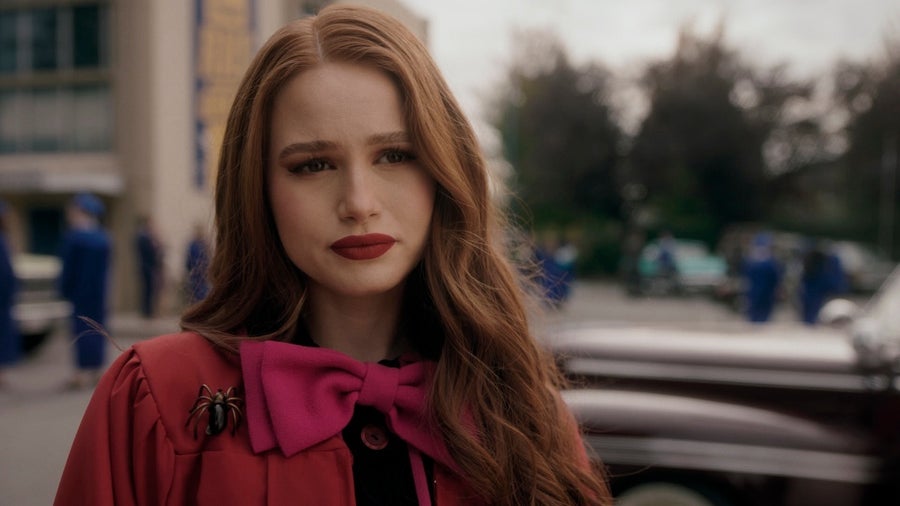 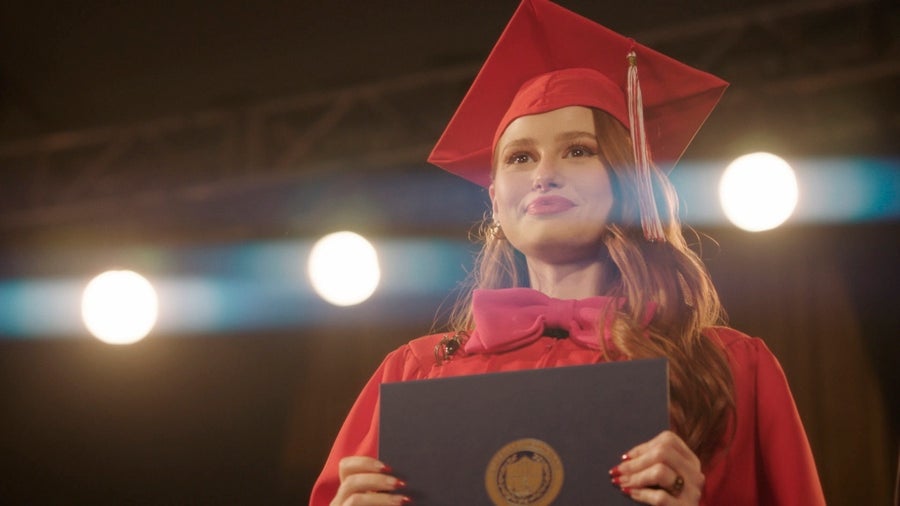 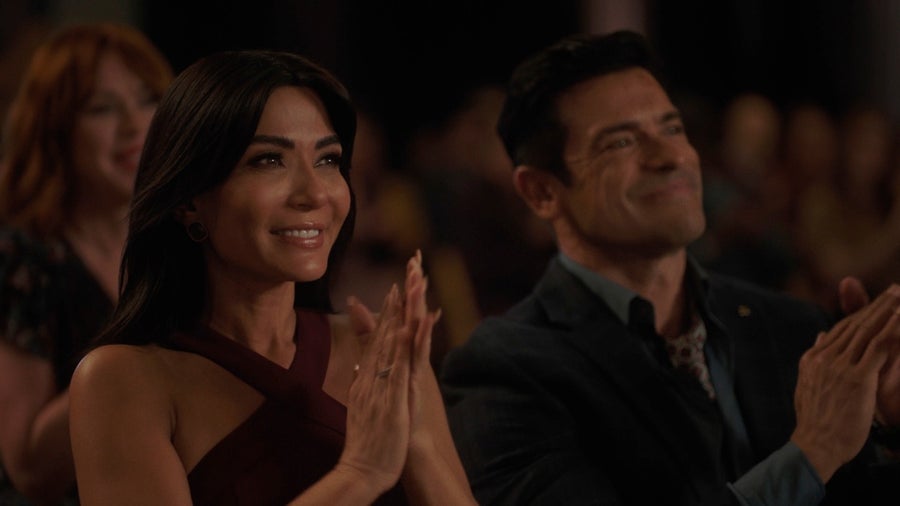 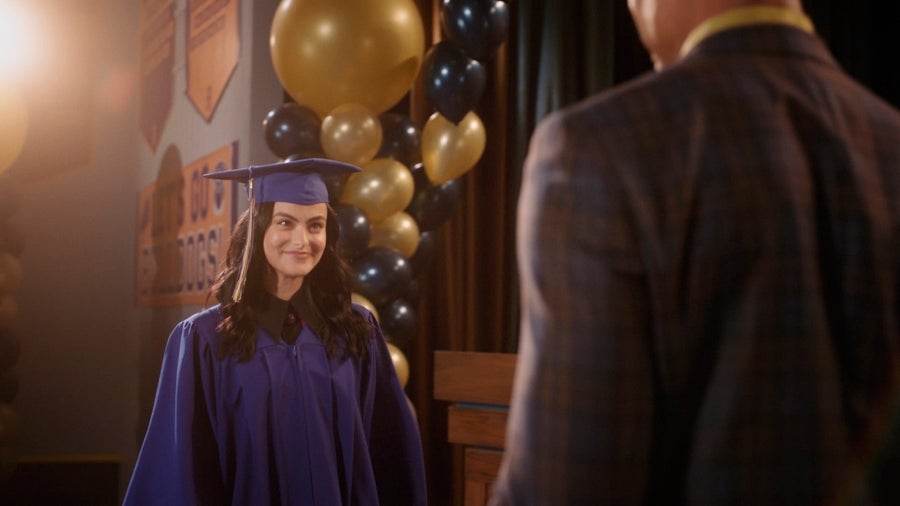 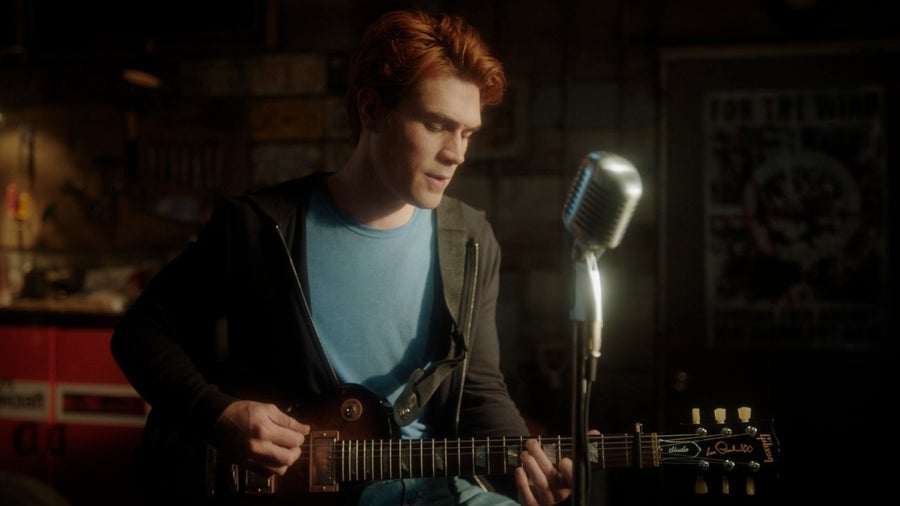 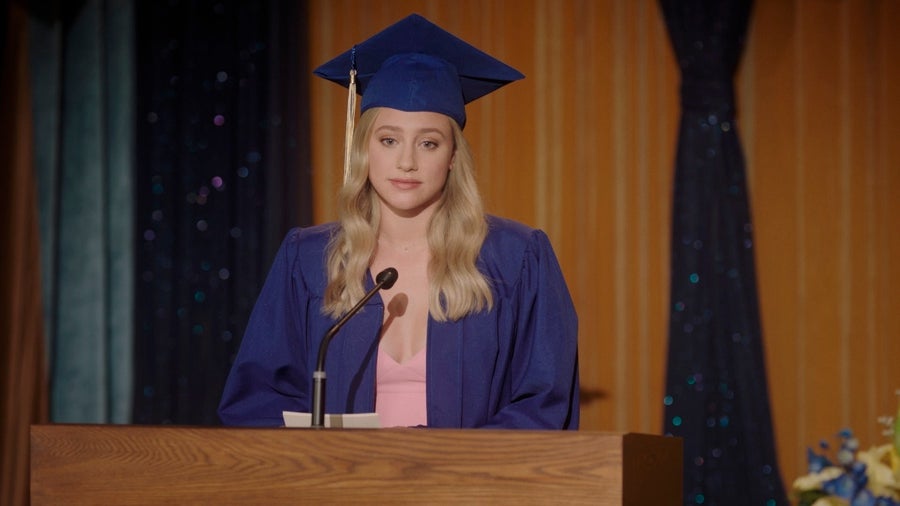 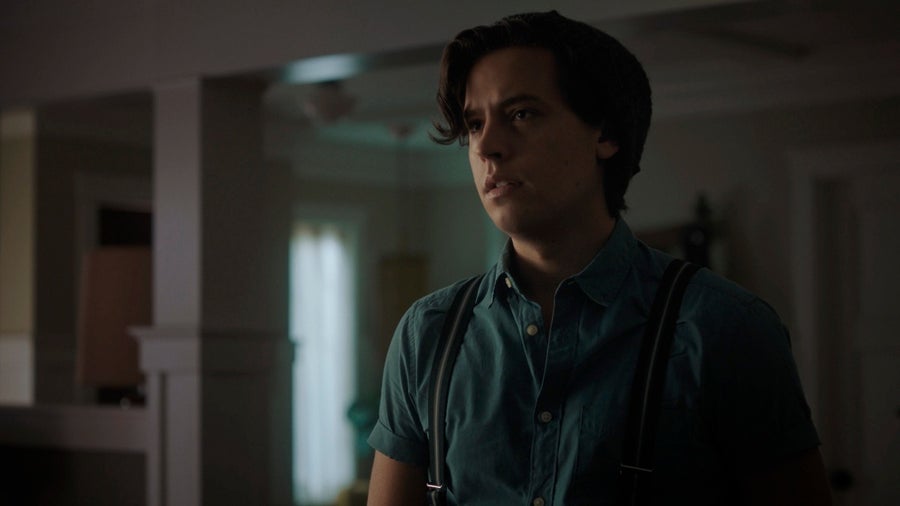 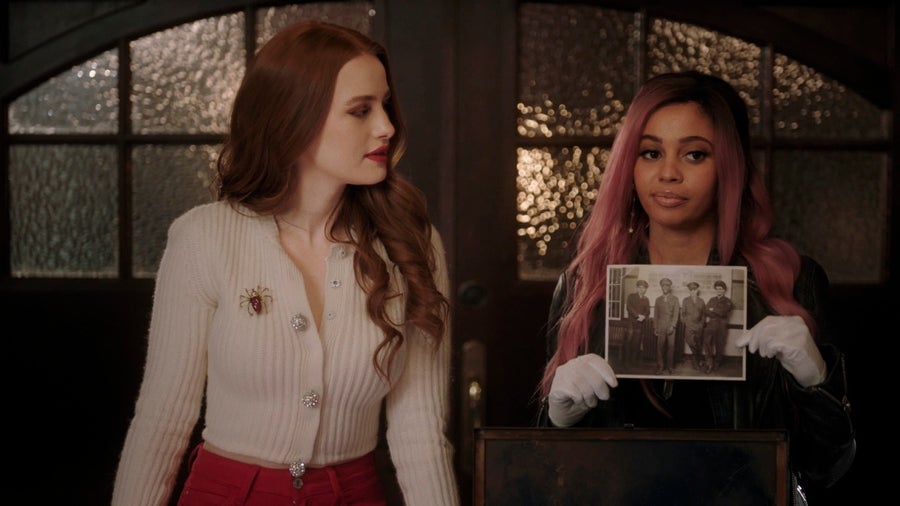 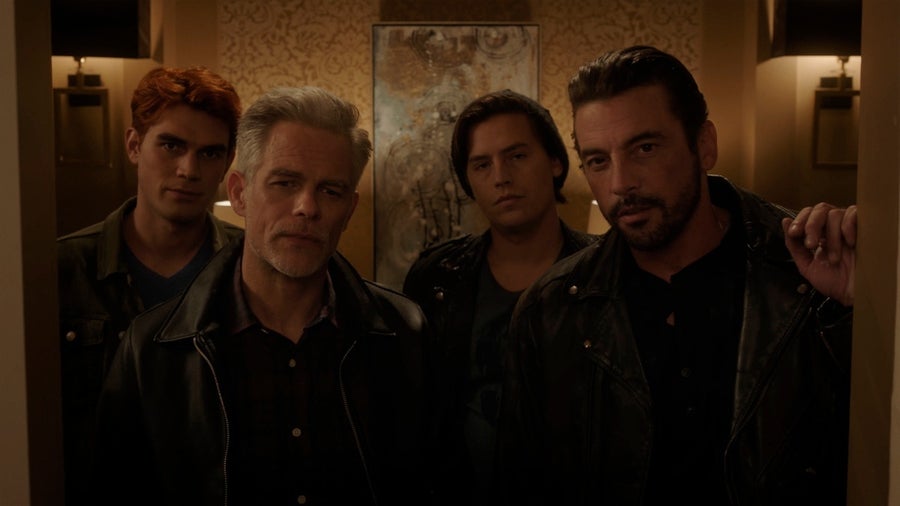 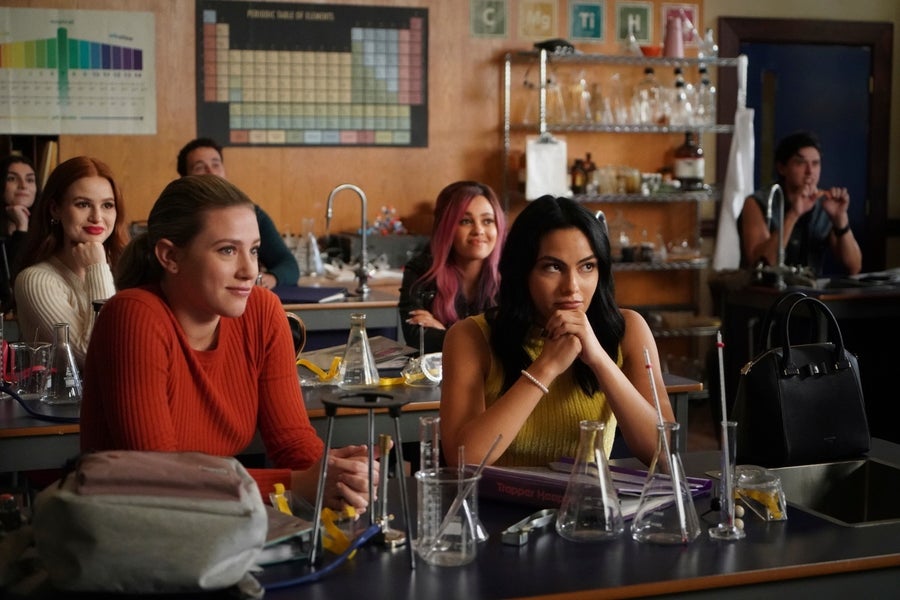 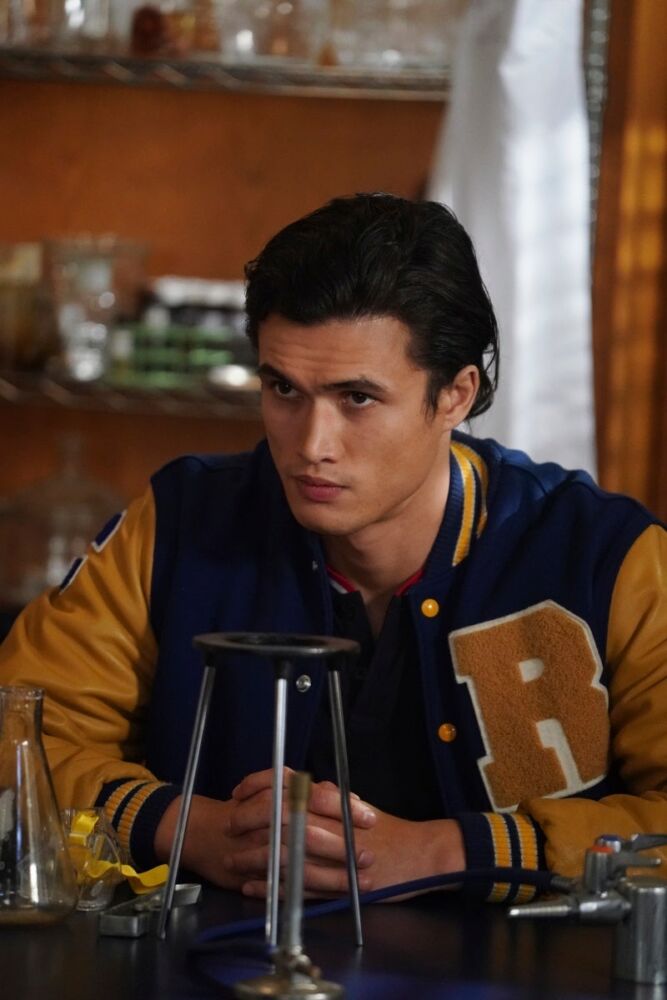