The CW has released official footage for “Strange Bedfellows,” the 11th chapter in the fifth season of “Riverdale” which also marks the return of the series after a long hiatus.

In the plot, “Following Hiram’s escape from prison, Archie leads the group to round up the other convicts who have also escaped. Tabitha asks Betty for help when she realizes that Jughead is missing. When Penelope returns, Cheryl is suspicious of her true intentions.

The episode will air on August 11. 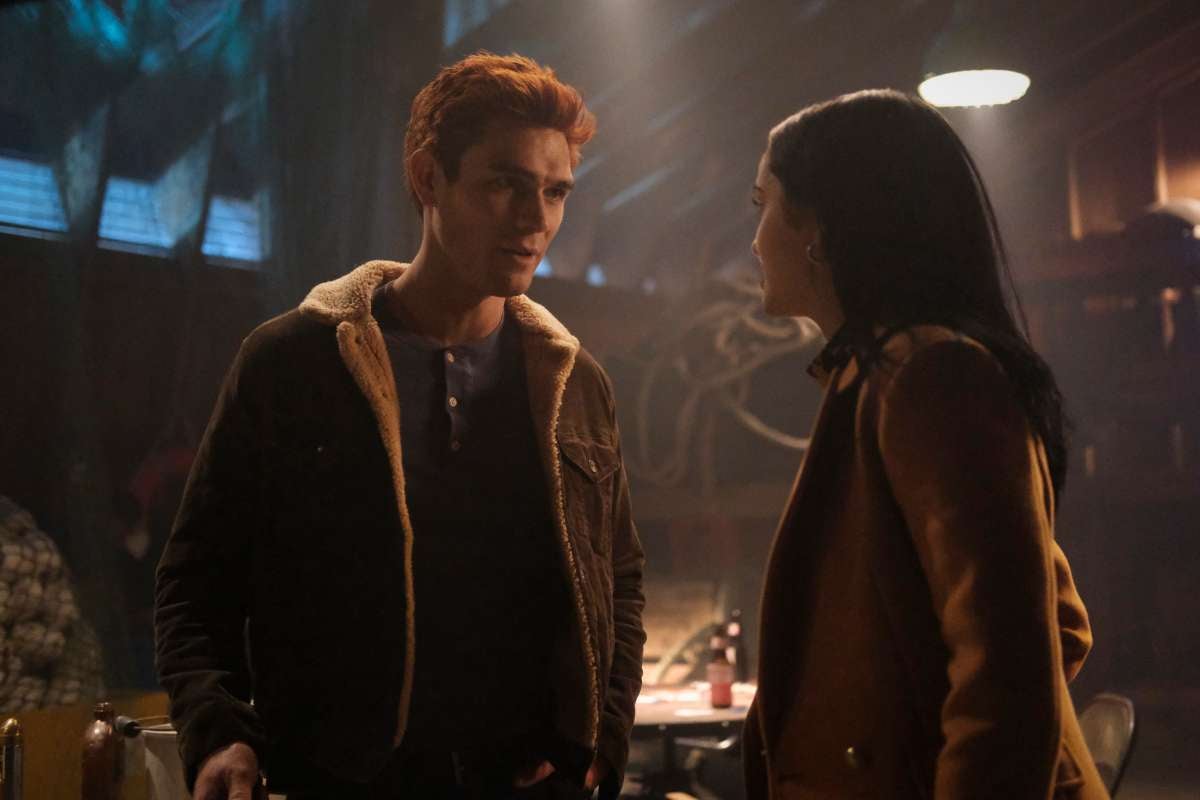 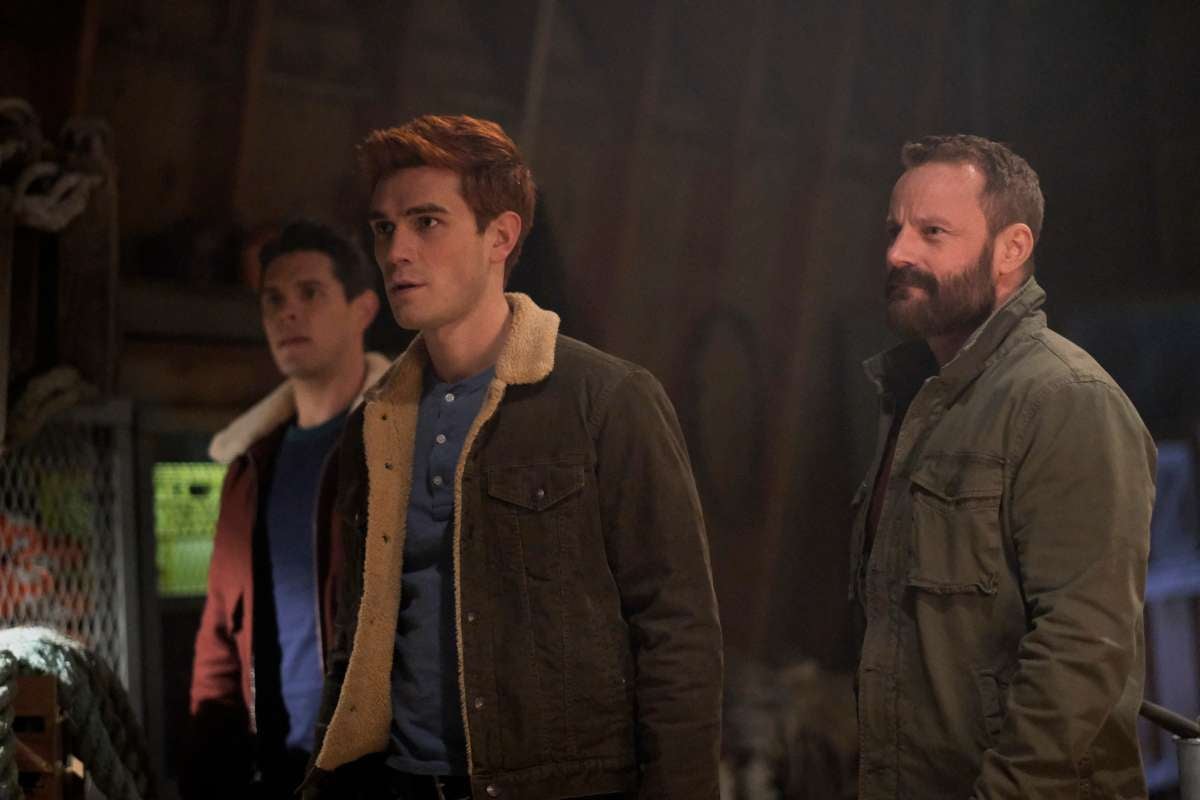 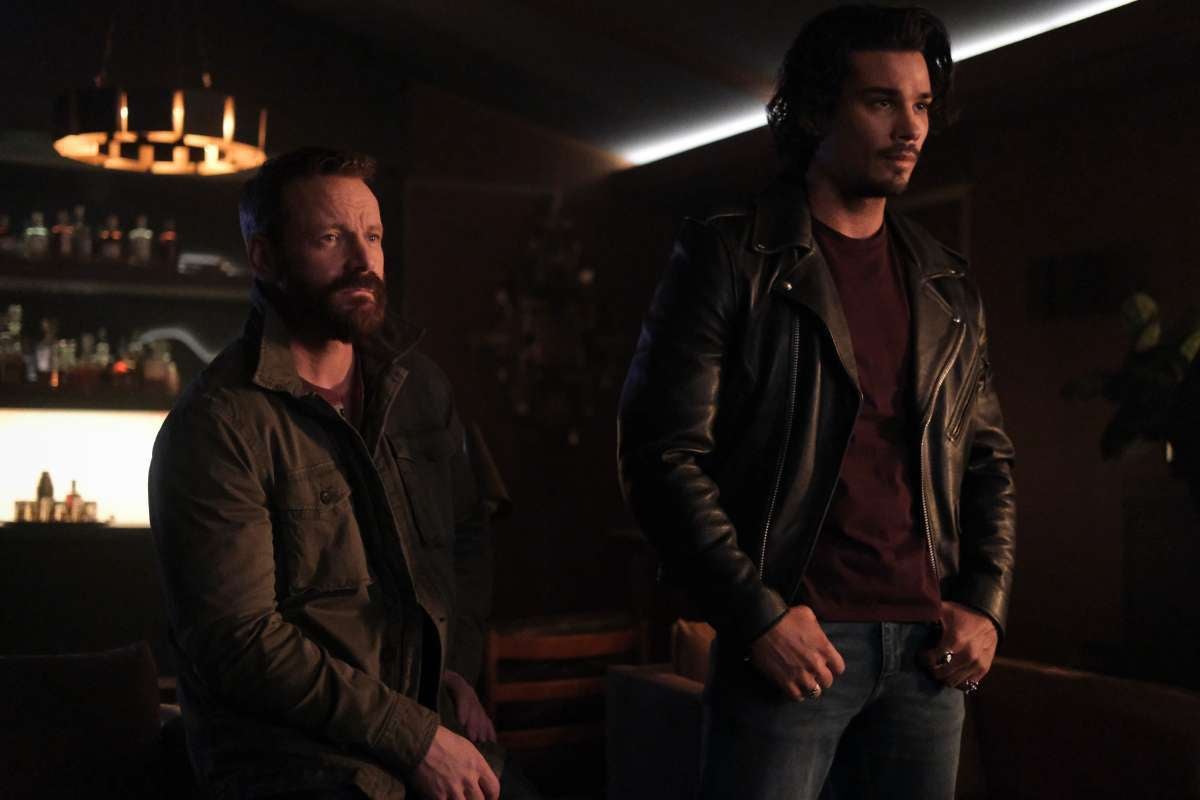 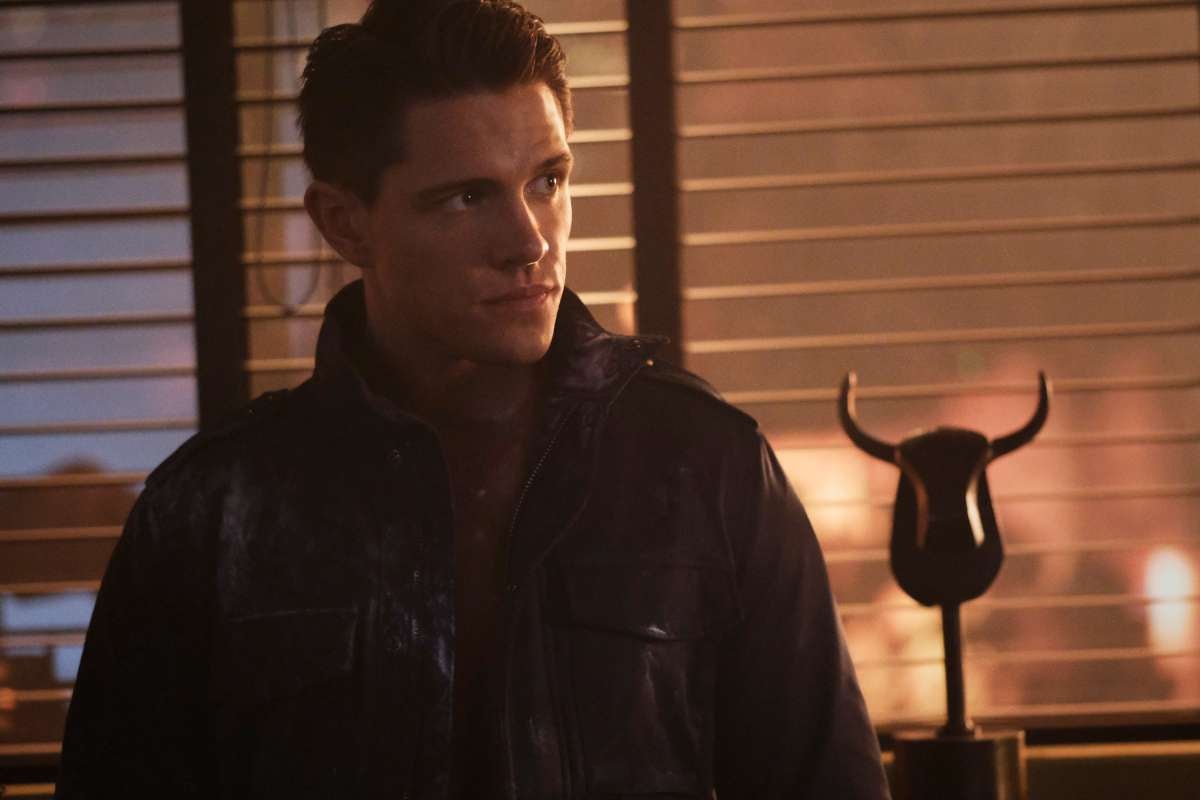 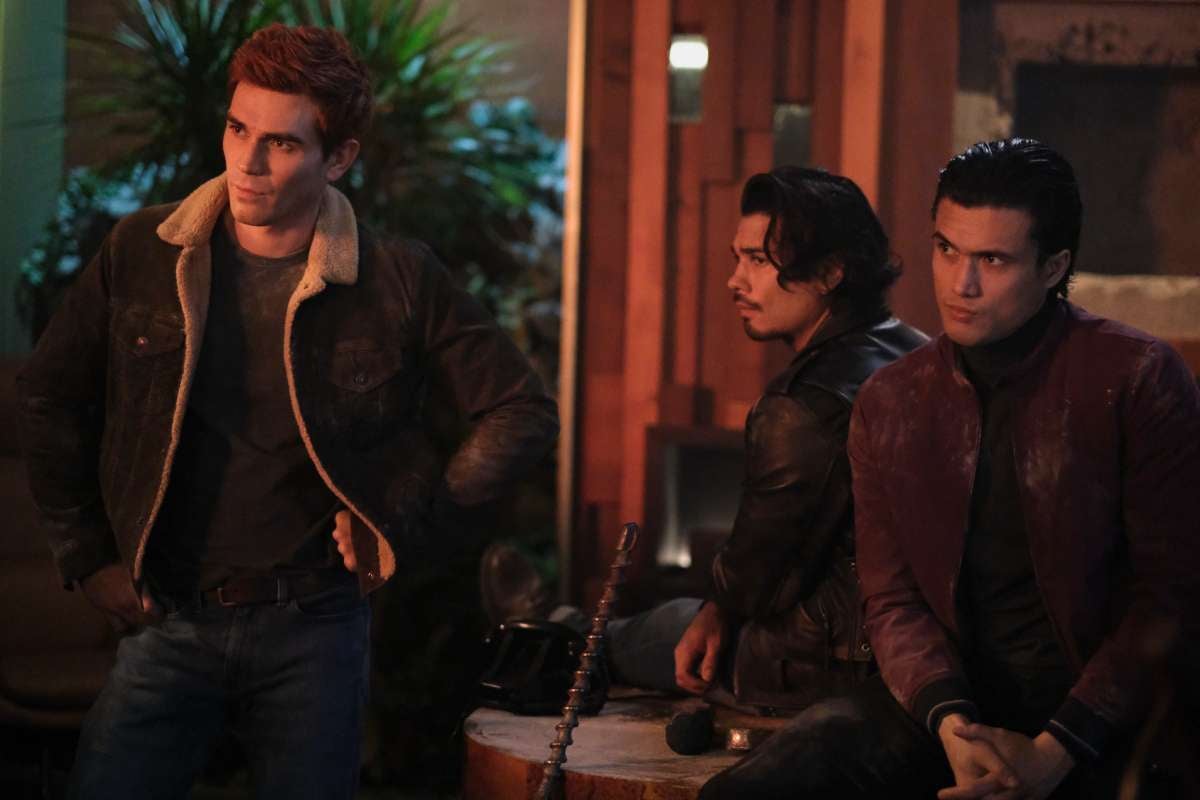 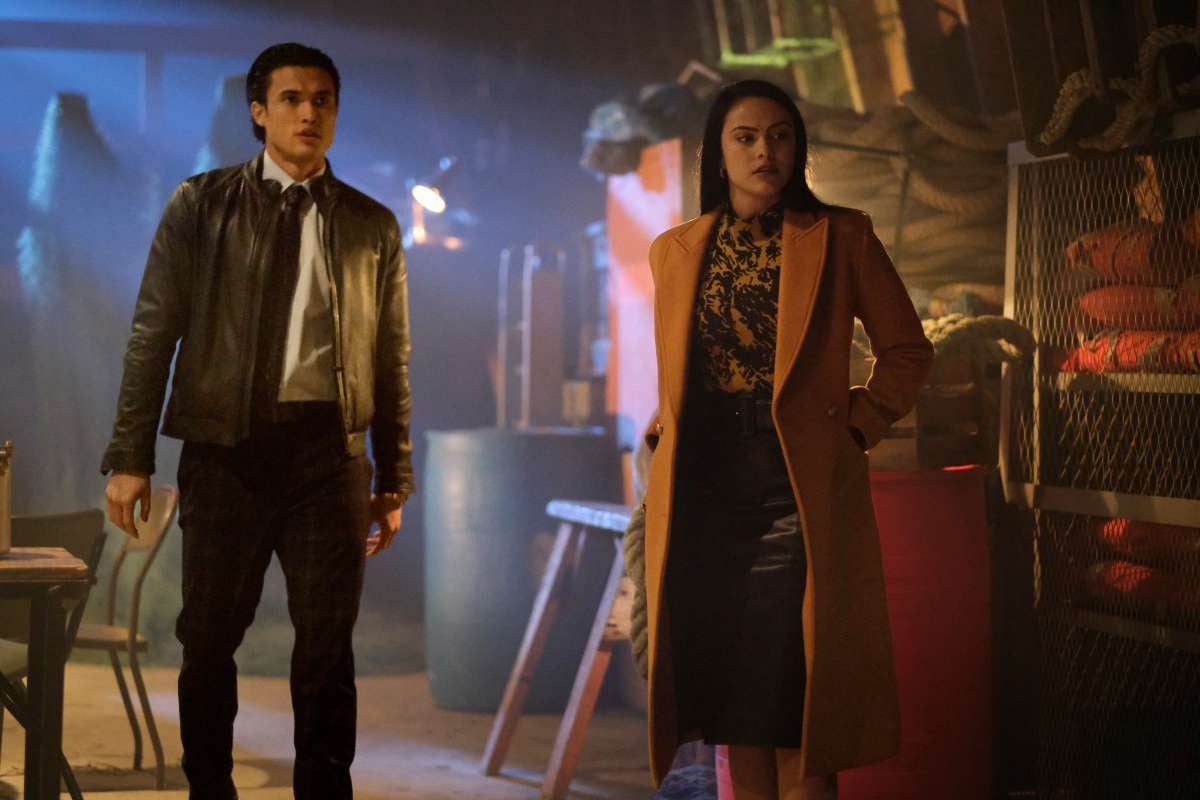