The 5th season of “ Riverdale ” is slated for release on January 20, 2021, and now the CW has released promotional images for the first episode.

Find out, with the synopsis and trailer: 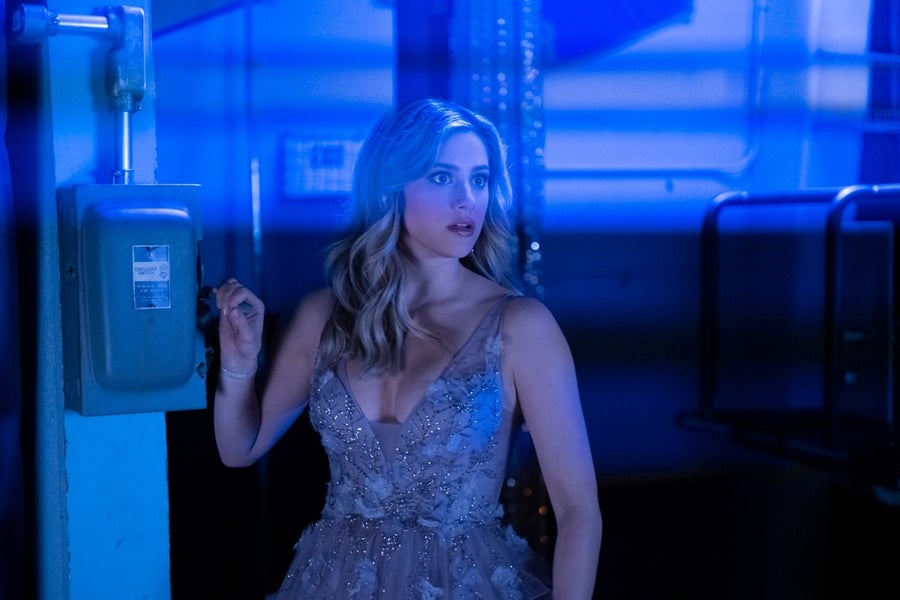 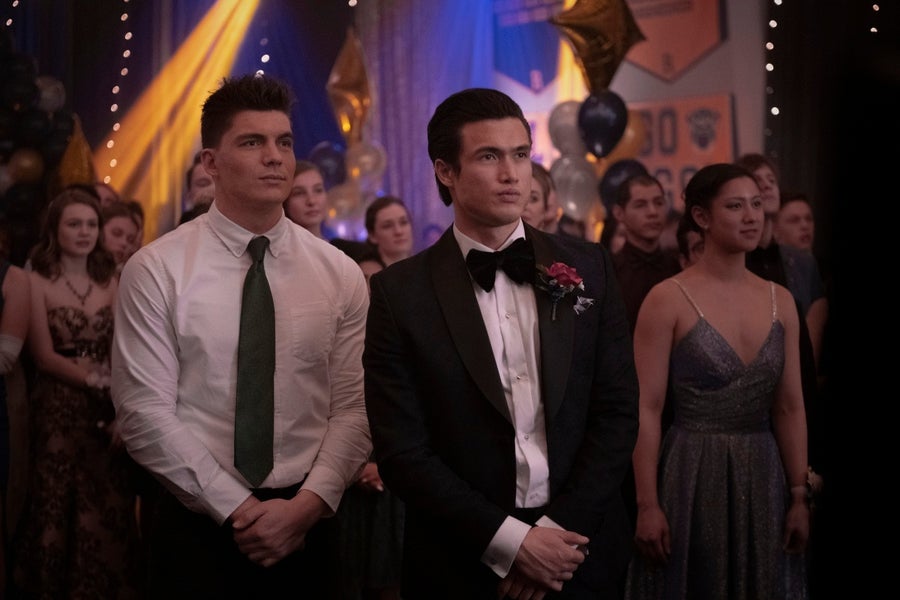 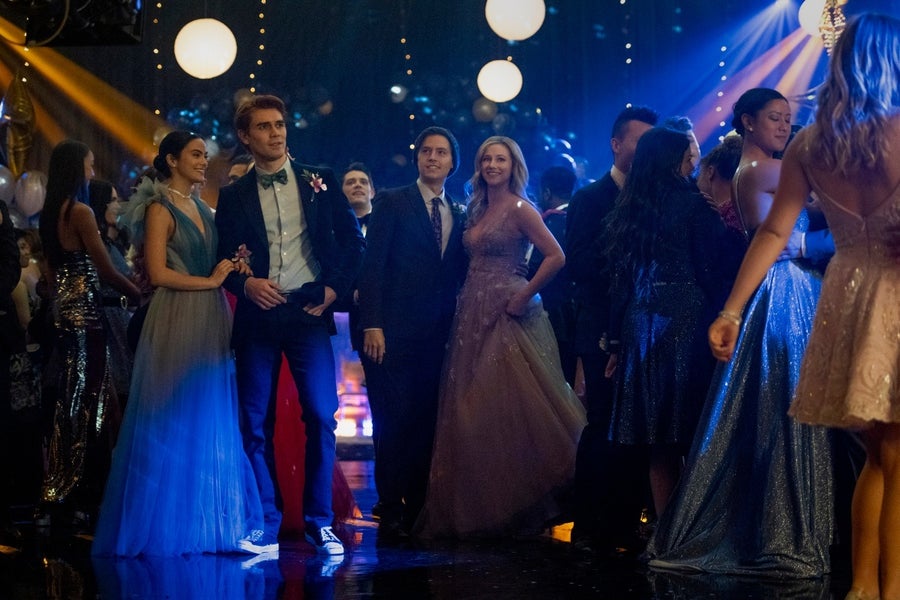 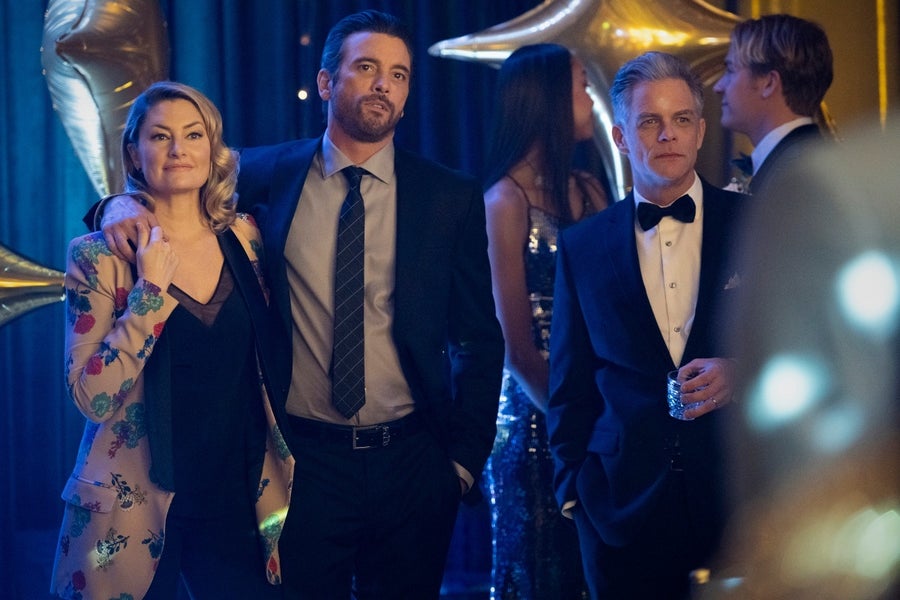 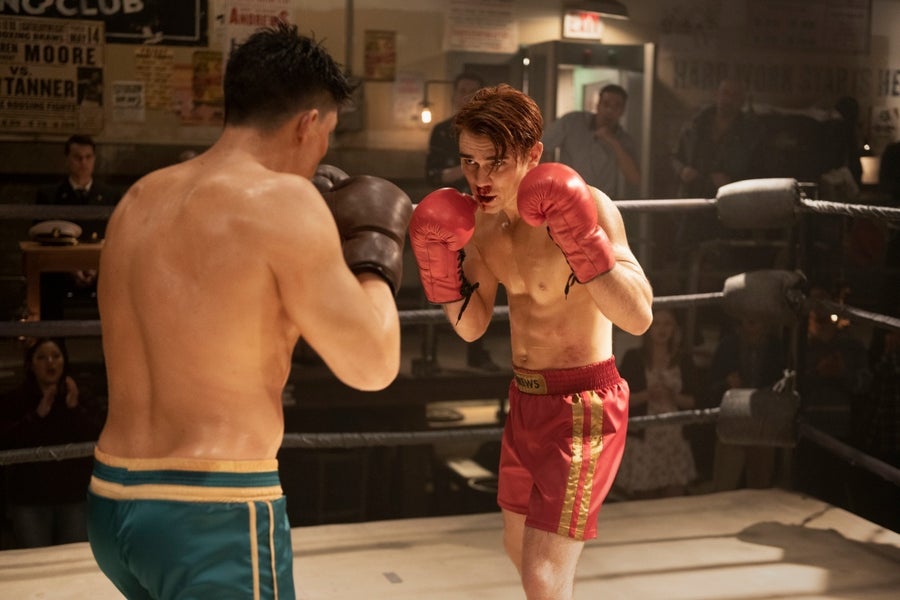 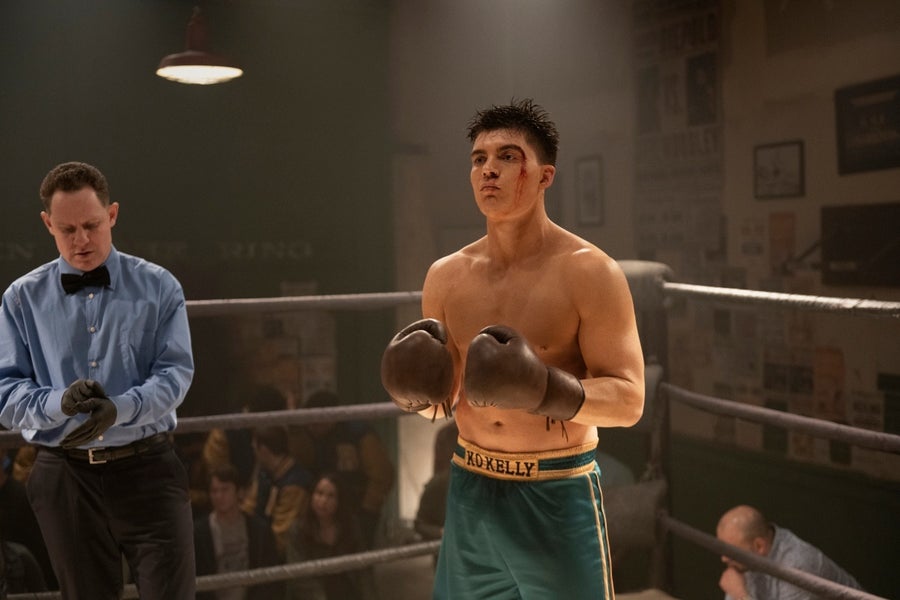 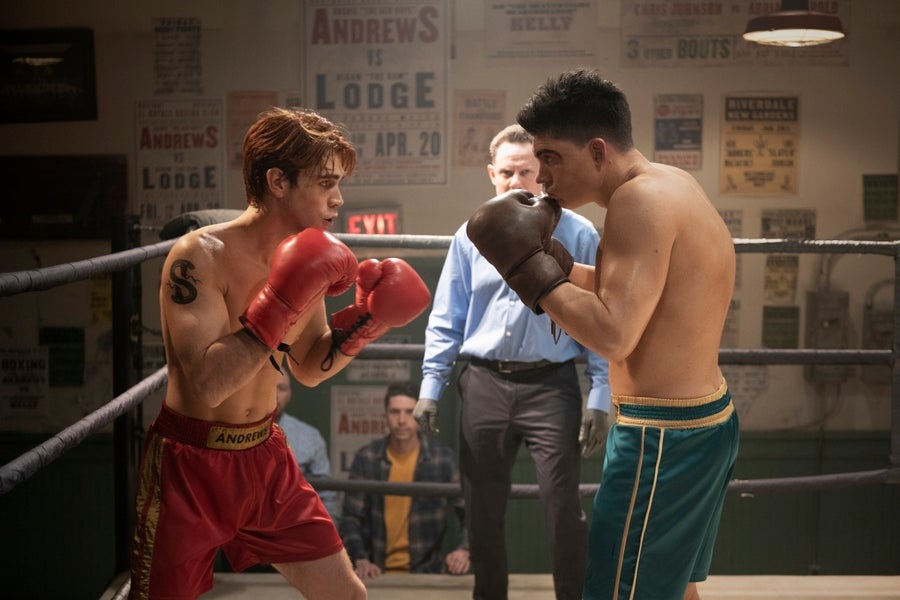 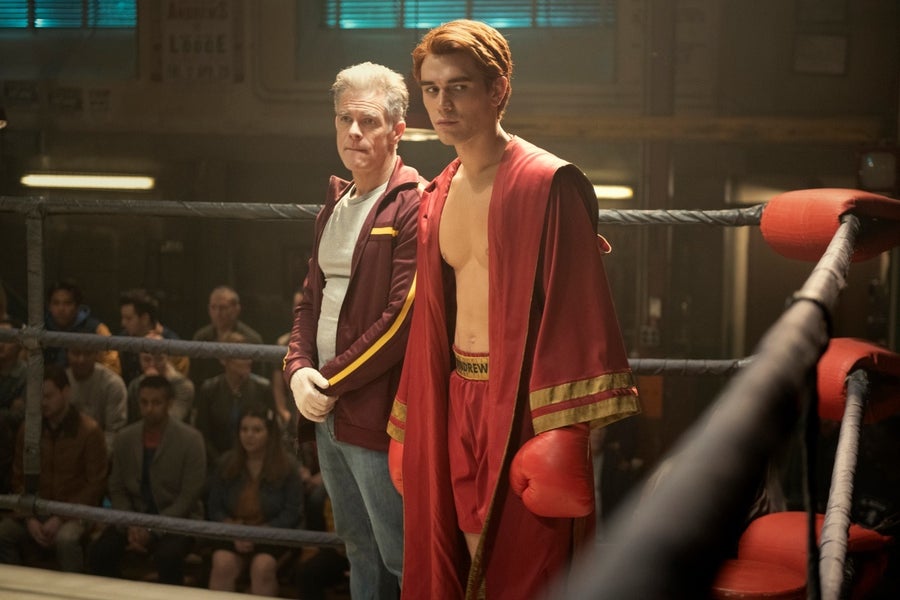 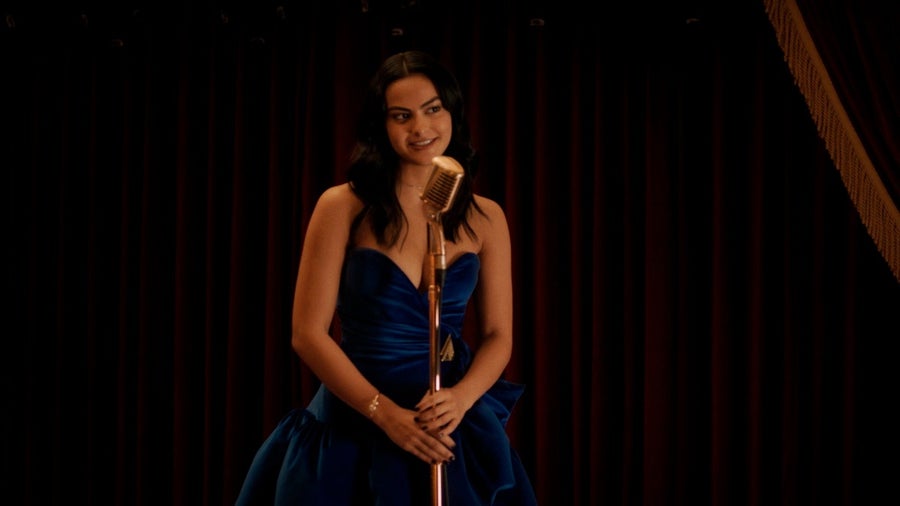 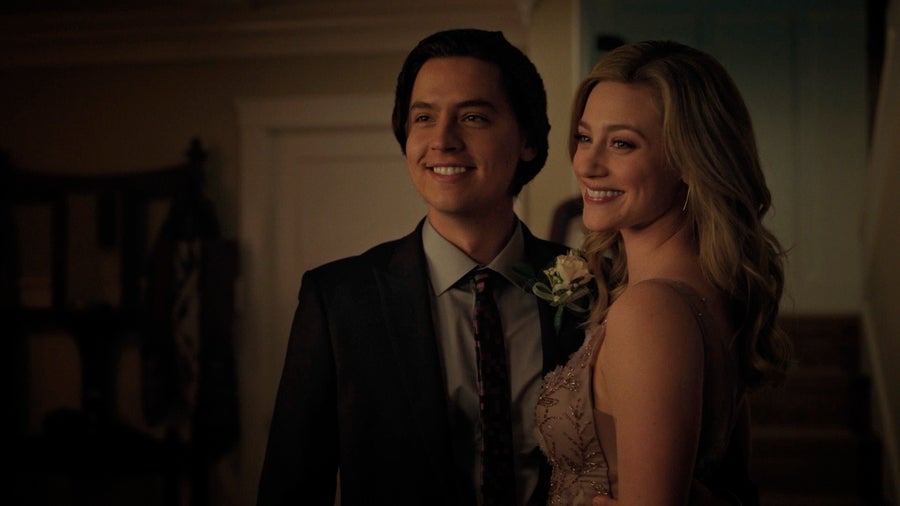 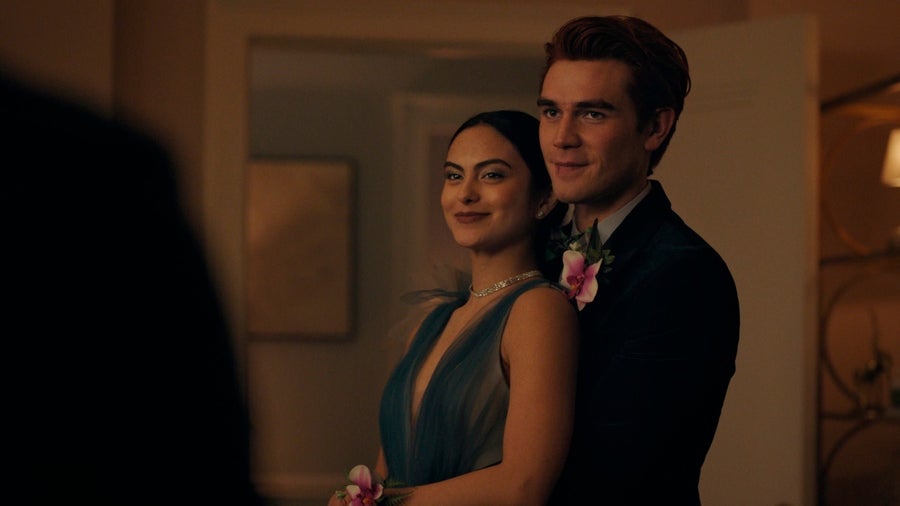 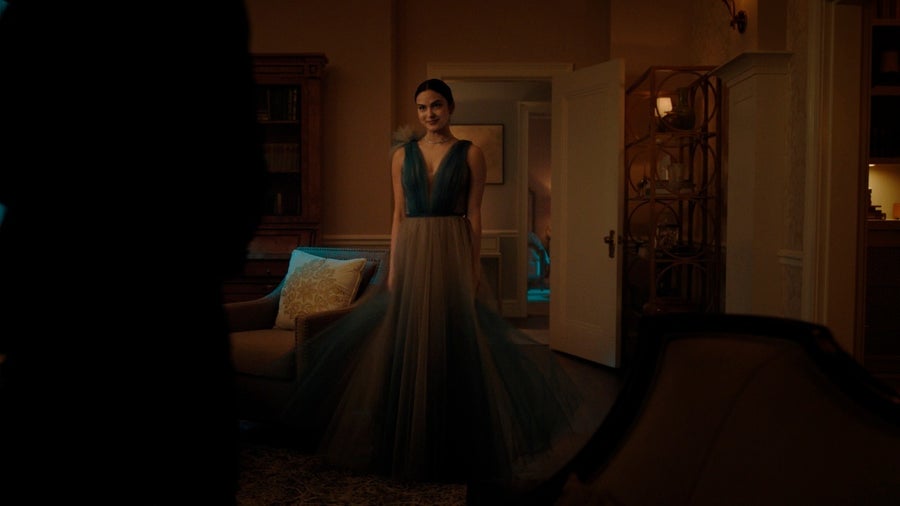 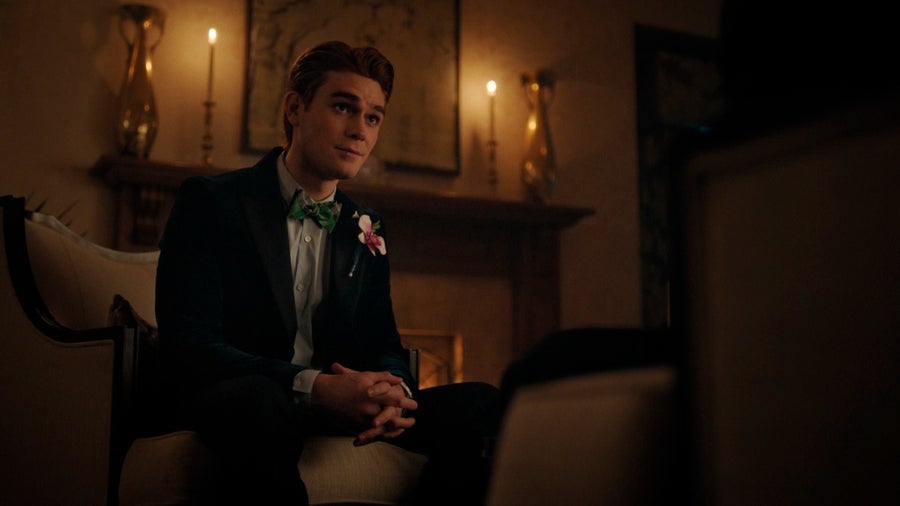 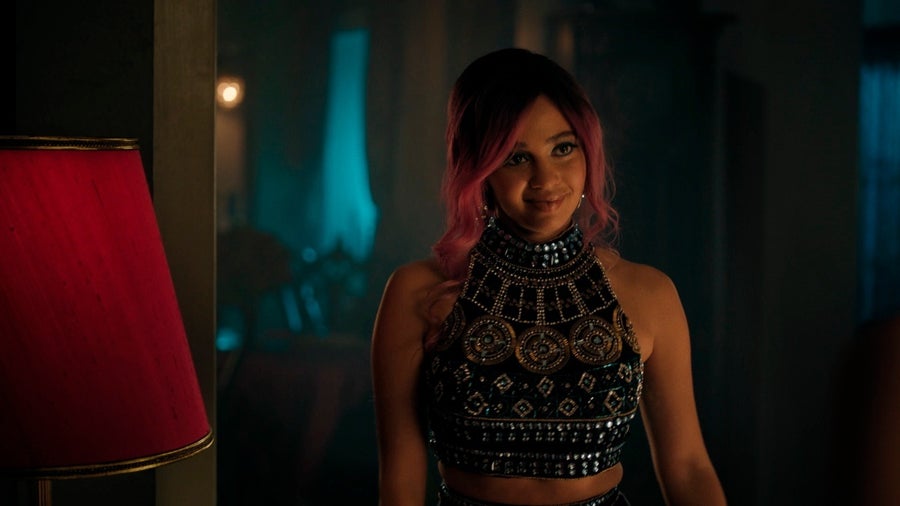 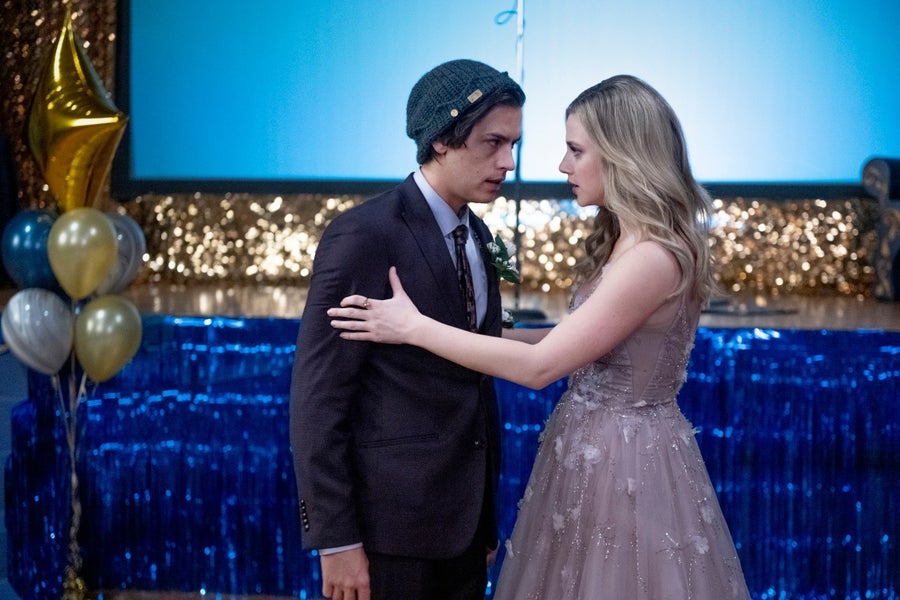 Betty (Lili Reinhart) and Jughead (Cole Sprouse) embark on an investigation at Stonewall Institution, but eventually discover a basement that hosts an unusual event at the scene.

Elsewhere, Archie (KJ Apa) attempts to impress the visiting Naval Academy commander and agrees to participate in a boxing match against another contender – the dangerous KO Kelly (Zane Holtz).

Meanwhile, Cheryl (Madelaine Petsch) gets ready for the dance and ends up discovering a big secret that Toni (Vanessa Morgan) was keeping from her.

The episode is directed by Pamela Romanowsky. 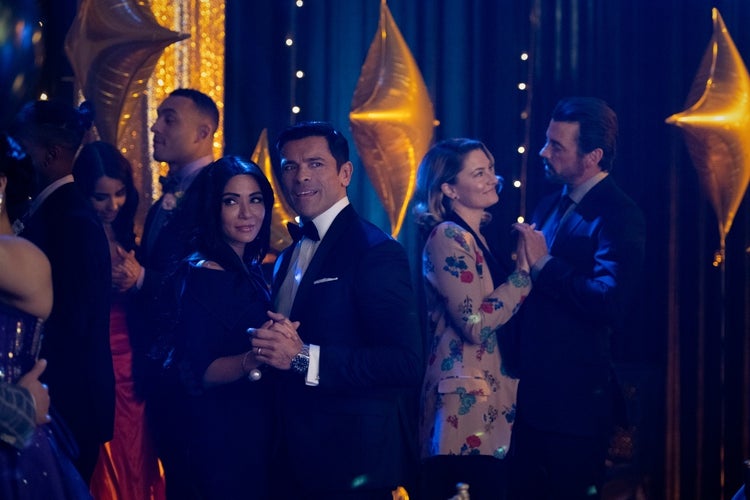 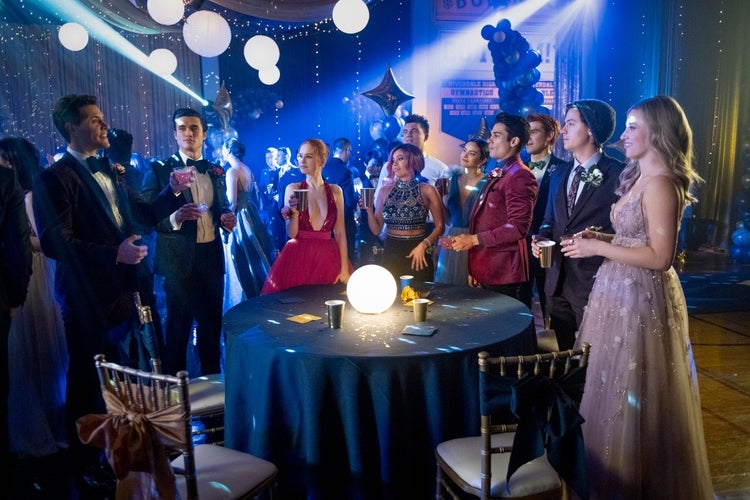 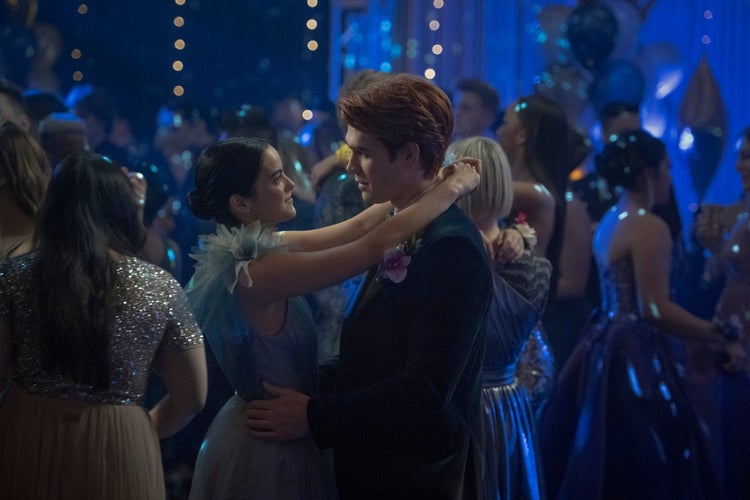 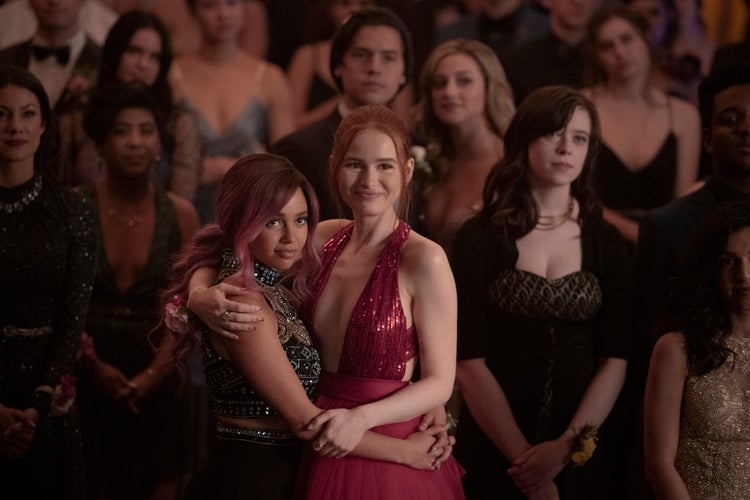 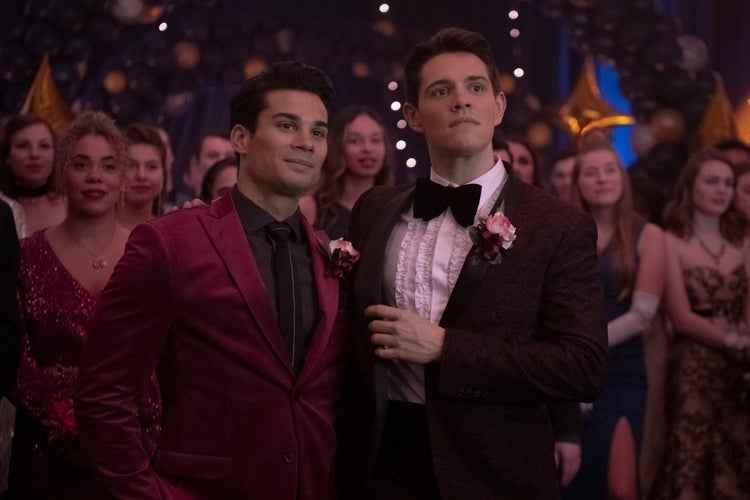 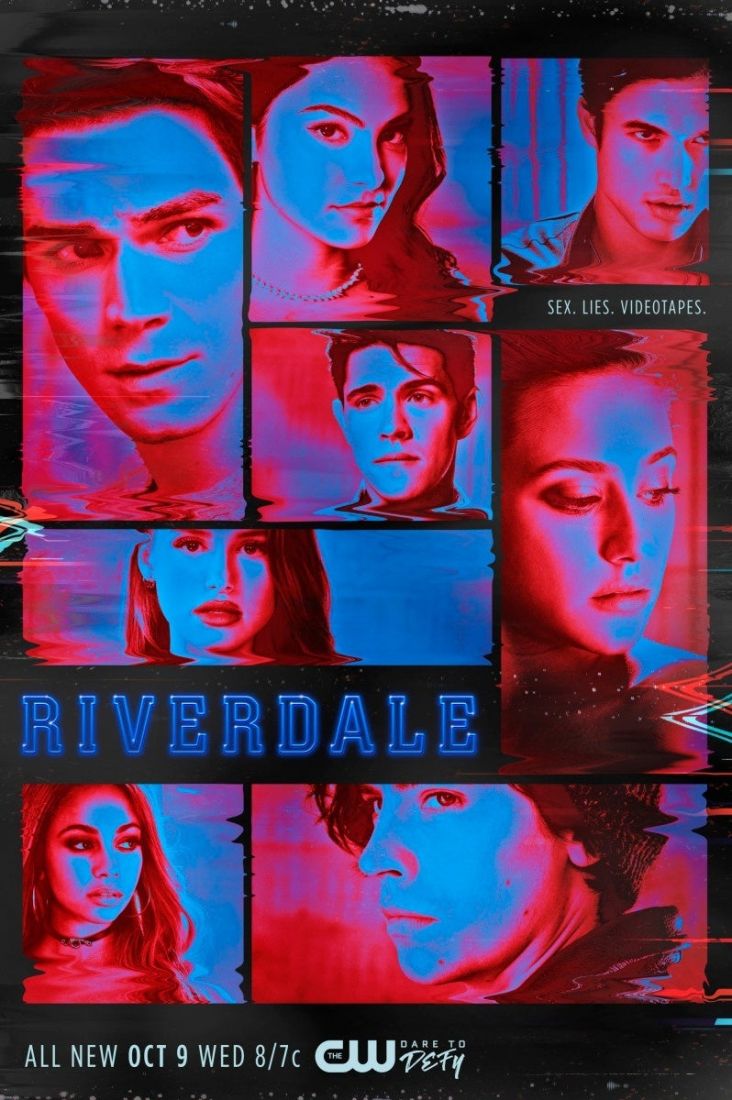