The CW has released a new official Season 6 poster for ‘Riverdale’, which is set to premiere on November 16. 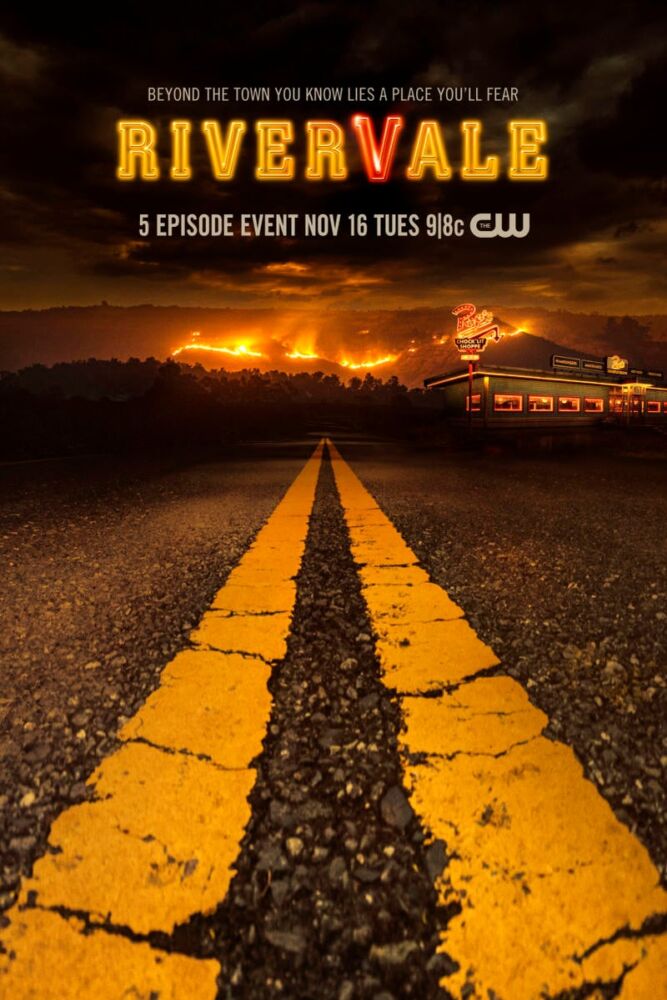 The first episode is titled “Welcome to Rivervale” and marks the return of Kiernan Shipka as Sabrina Spellman from the series “The Dark World of Sabrina”.

“After the explosion that occurred at the end of Season 5, a new day begins in the town of RiverVALE, where everything is where it should be. Veronica and Reggie are now the most powerful couple in town. , while Jughead and Tabitha move in together. But with Cheryl demanding a return to normalcy, the serenity is quickly questioned. “