The CW has released official footage for “The Pincushion Man,” the 10th episode of “Riverdale” season five – which also marks the midseason finale before production ceases next month.

In the plot, “As they prepare for Fathers and Masters’ Night, Archie is caught off guard when his former Army General appears in Riverdale with unexpected news. Cheryl grinds her teeth after hearing that Hiram and Reggie have expressed an interest in taking care of Blossom’s sugar bushes. Jughead’s unconventional way of healing a sort of “ creative block ” leads Tabitha to worry for her safety. Finally, Betty and Alice receive unexpected visitors ”.

The episode, which premieres March 31, was directed by Gabriel Correa and written by Chrissi Maroon. 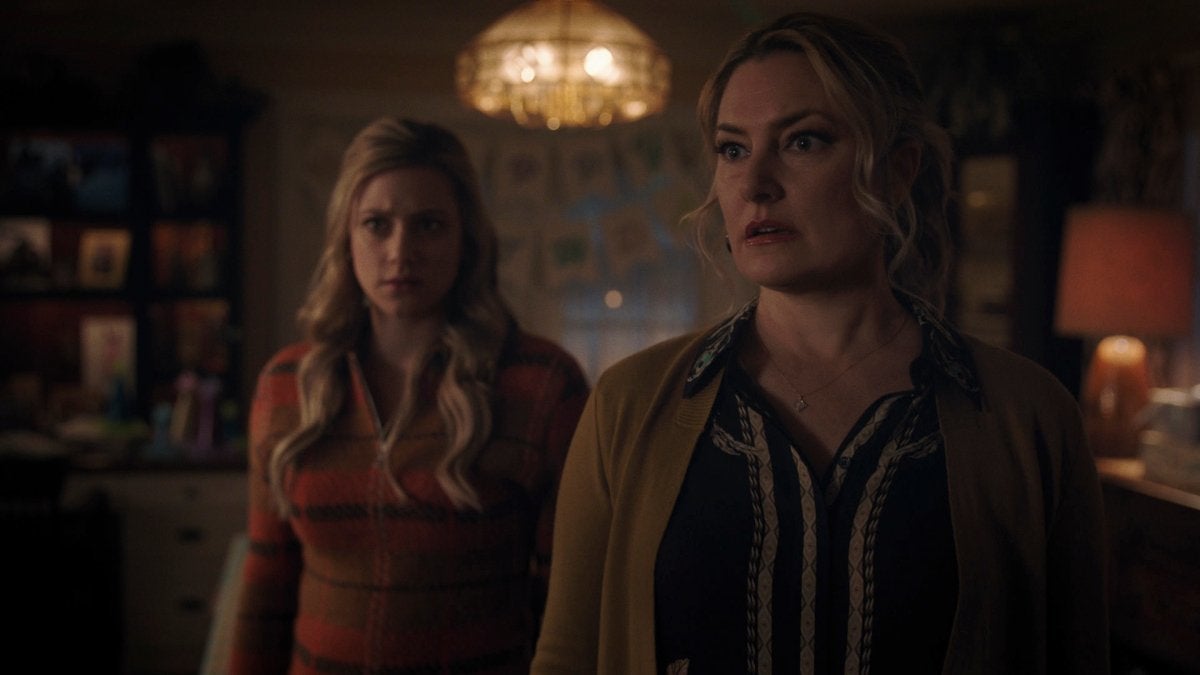 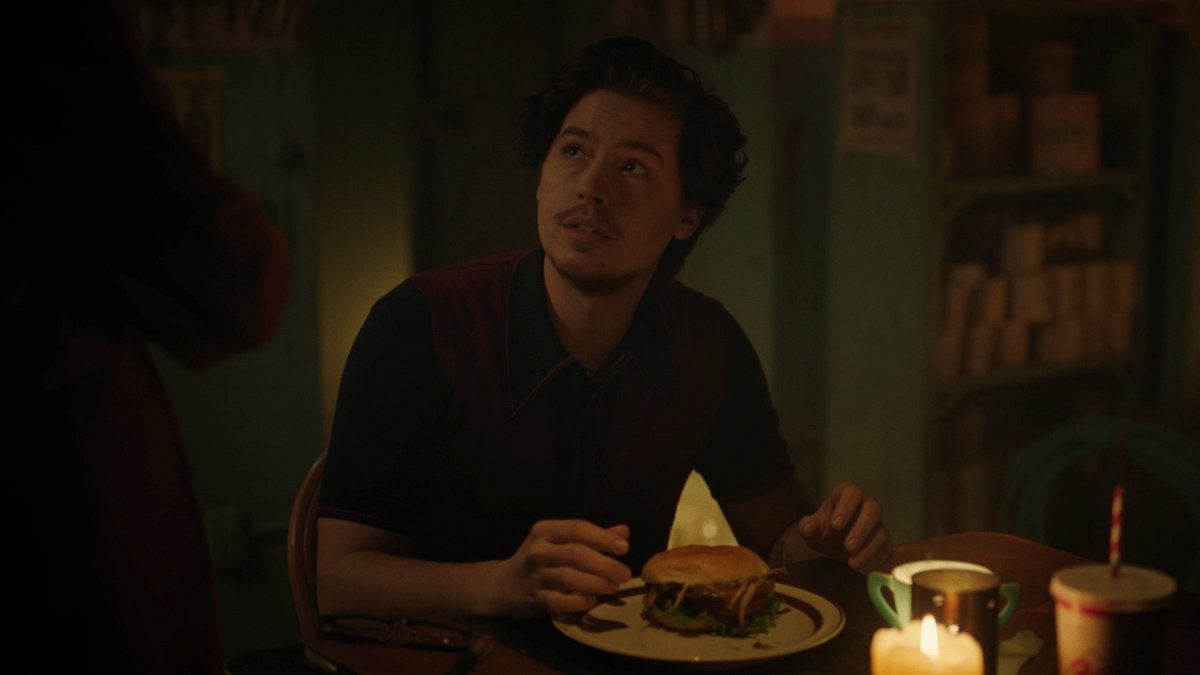 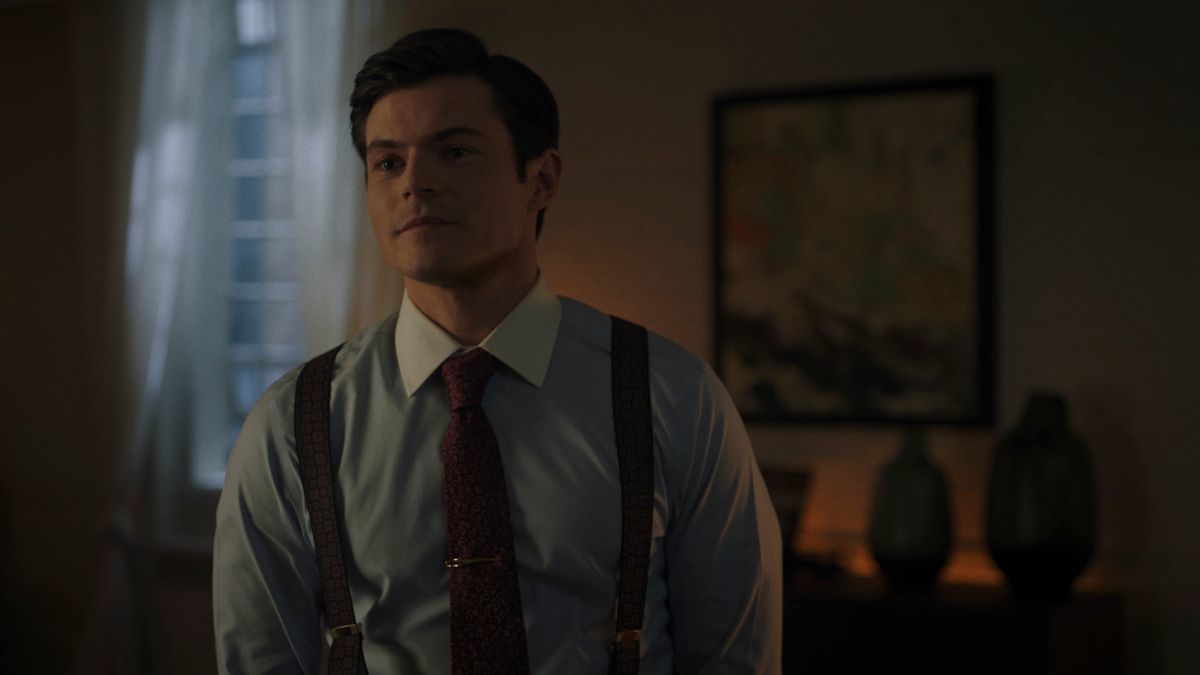 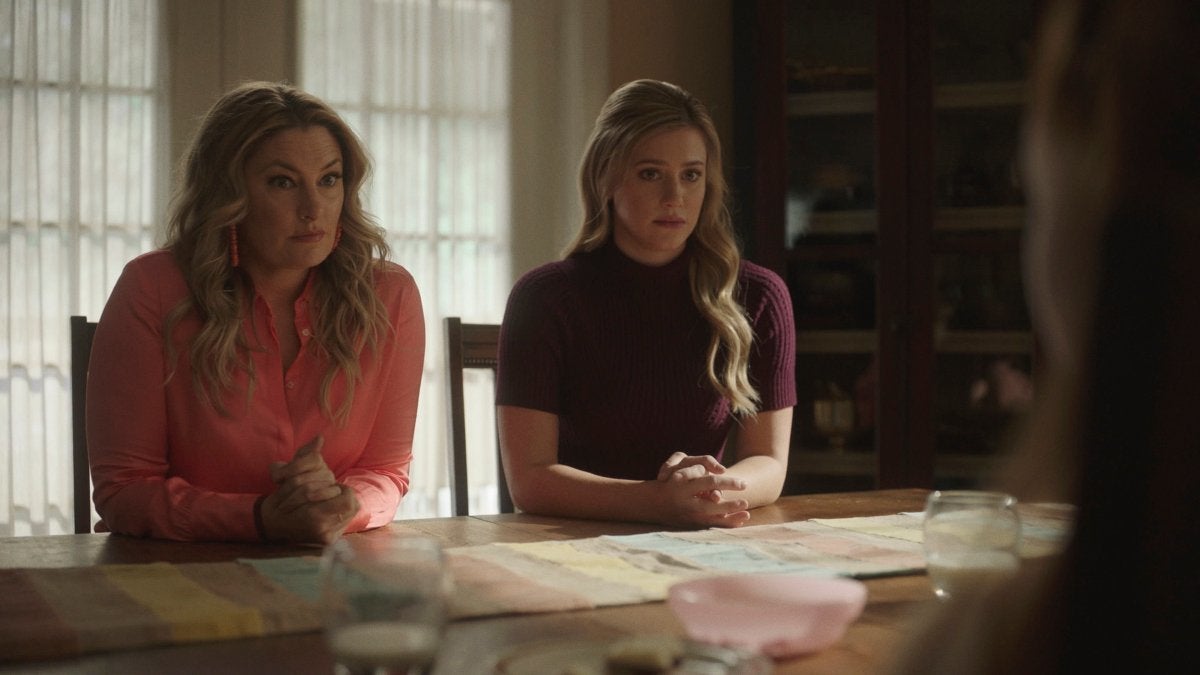 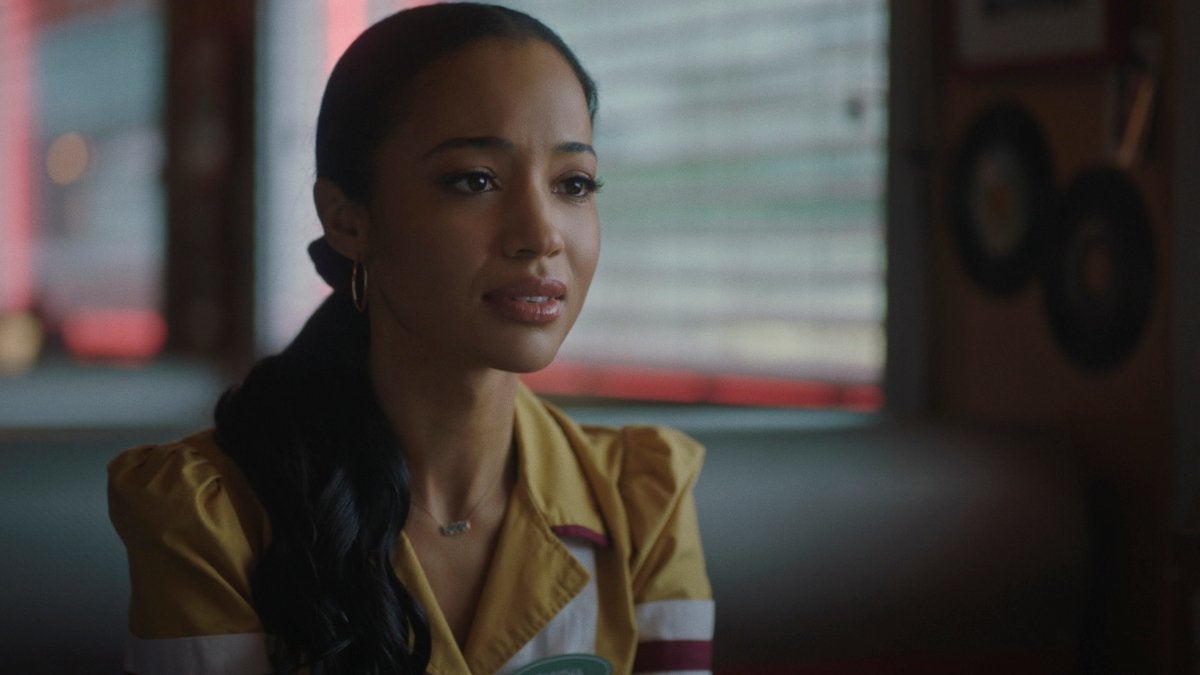 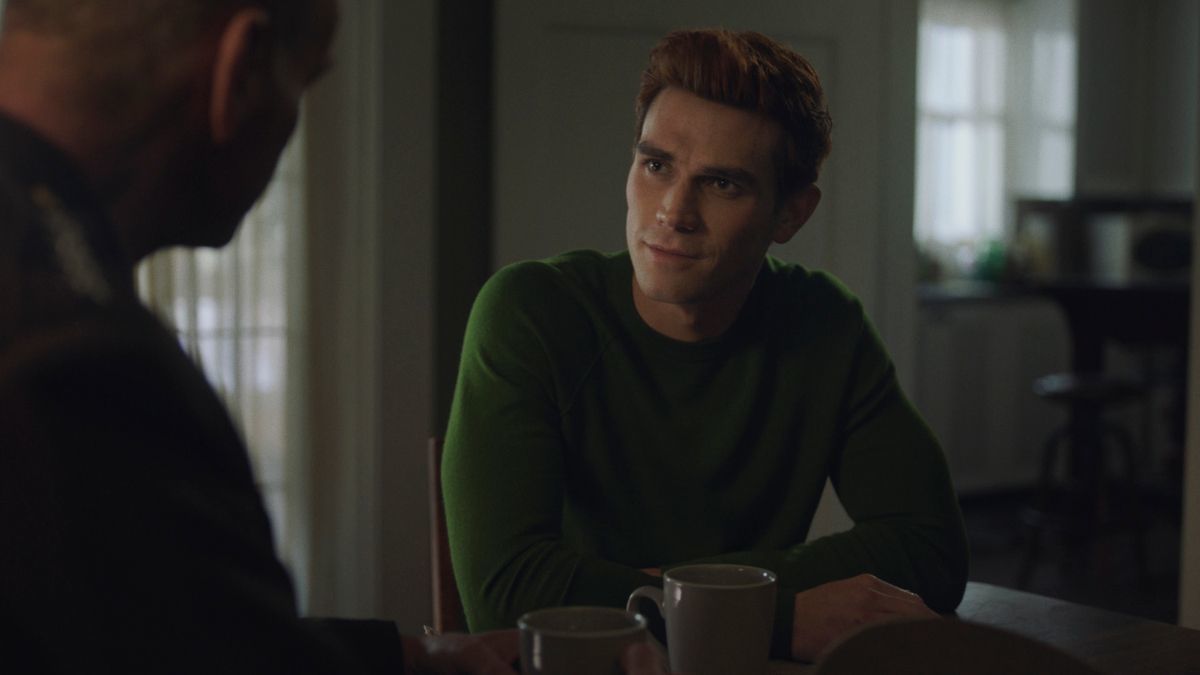 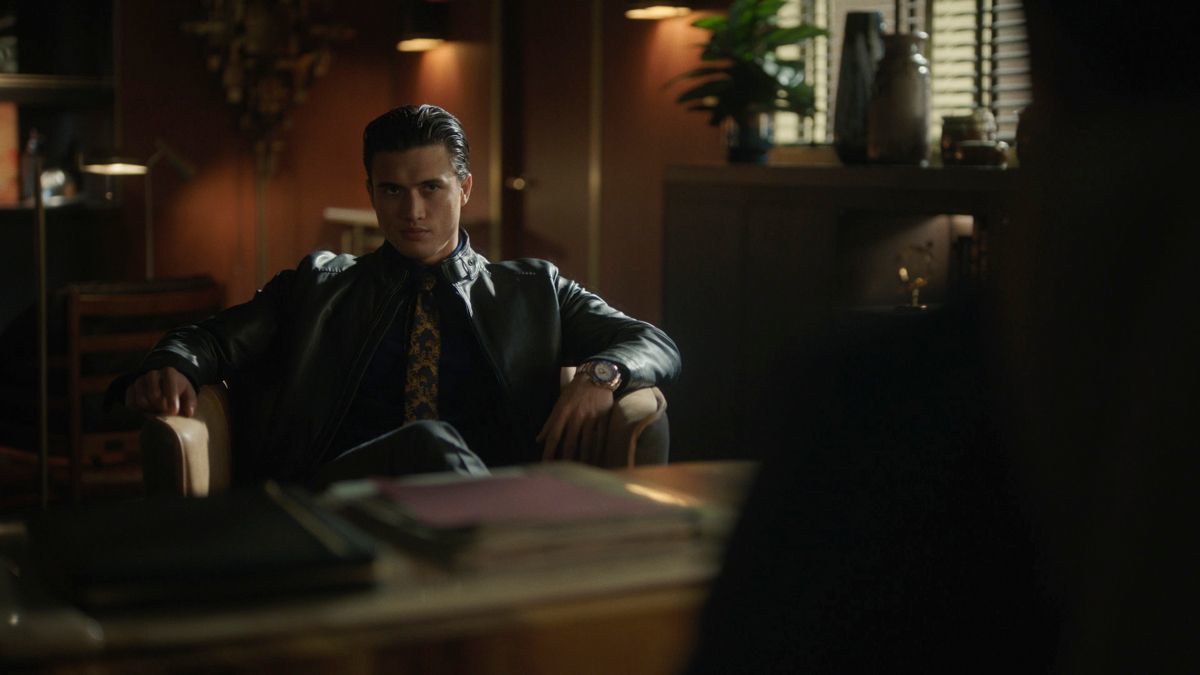 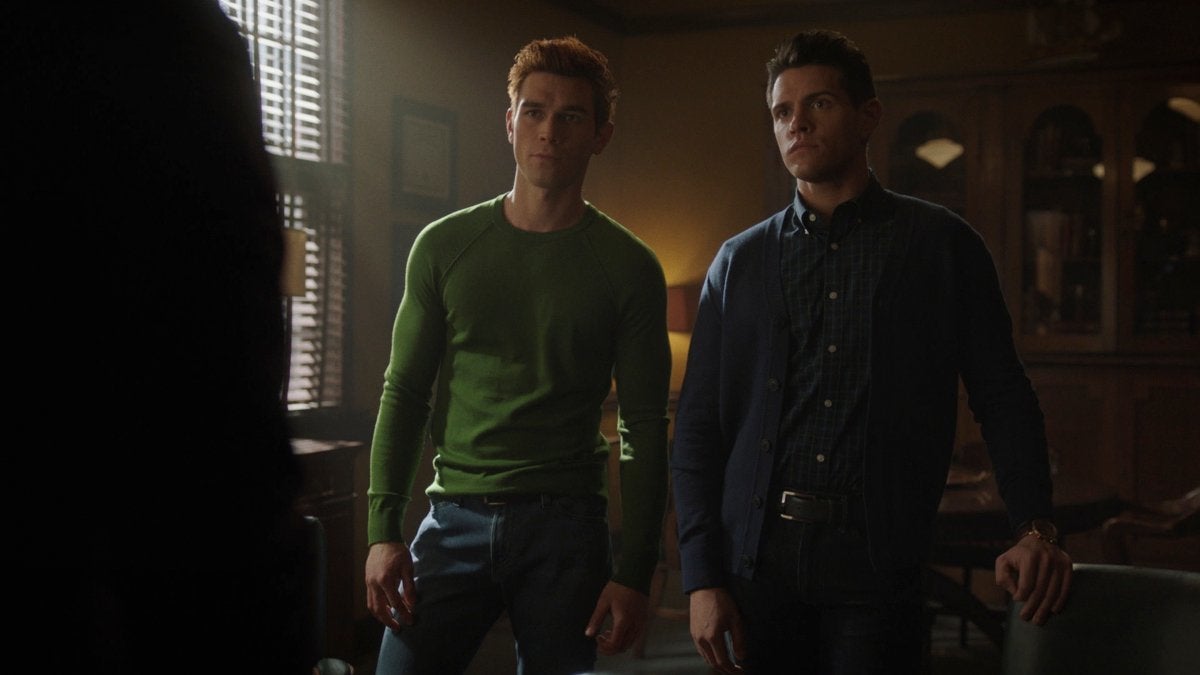 The peaceful little town of Riverdale turns upside down when it is struck by the mysterious death of Jason Blossom, a popular high school student and member of the town’s most powerful family. Archie Andrews, Betty Cooper, Veronica Lodge, Jughead Jones, Cheryl Blossom, Josie McCoy and their friends explore the issues of everyday life in the small town, while investigating the Jason Blossom case. But, in order to solve this mystery, the group of friends must uncover the secrets that are buried deep within the surface of the city, as Riverdale may not be as innocent as it seems.