The acclaimed national film 7 Prisoners, starring Rodrigo Santoro and Christian Melheiros, has already become one of Netflix’s biggest hits and the production brings a powerful plotline involving a situation akin to slavery.

Inspired by real-life stories of many victims, the film always presents a deep and painful look at one of the most serious problems existing in our country.

And during an interview with our journalist Rafa Gomes, Santoro and director Alexandre Moratto talked about the new project. During the conversation, the star even spoke about how playing the character of Luca has become a very intimate and complex experience, even making him feel dirty in the role.

In the plot, young Mateus (Malheiros) leaves the countryside in search of a job opportunity at a São Paulo junkyard run by Luca (Santoro). Once there, he ends up falling victim to a slavery-like system of work.

Production is by Ramin Bahrani (Oscar nominated director for The White Tiger, also from Netflix) and Fernando Meirelles (Oscar nominated for City of God), for O2 Filmes, and the screenplay is signed by Thayná Mantesso and director Alexandre Moratto. Known for his work in Sócrates (2018, winner of the Spirit Awards), it is the second feature film by the Brazilian-American filmmaker.

Open 100% on Rotten Tomatoes, the feature film about contemporary slavery has received widespread praise for its Alexander Moratto staging and for the depth of its storyline – which explores modern slavery in an educational and brutal way.

The production is directed by Alexandre Moratto and also interpreted by Christian Malheiros. 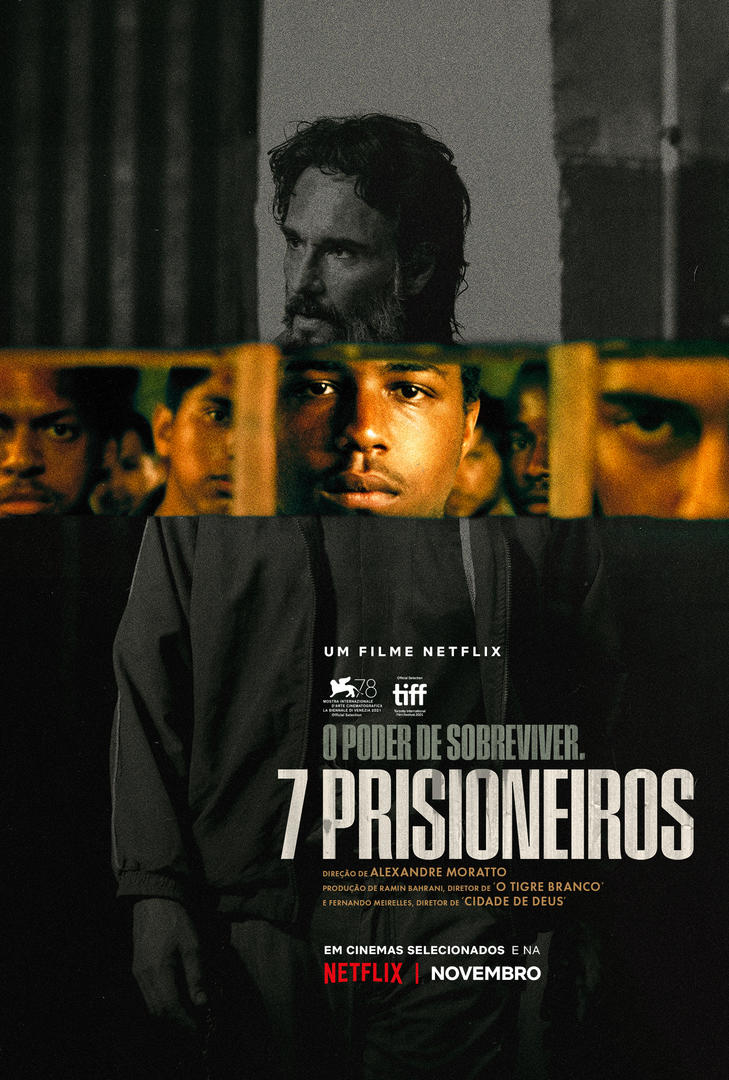 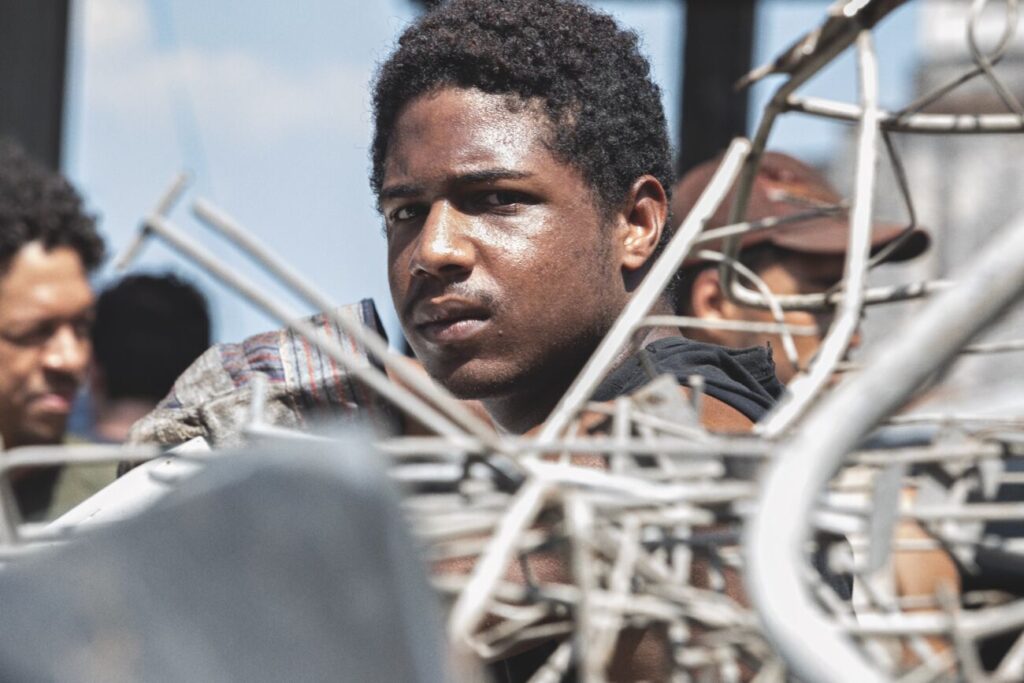 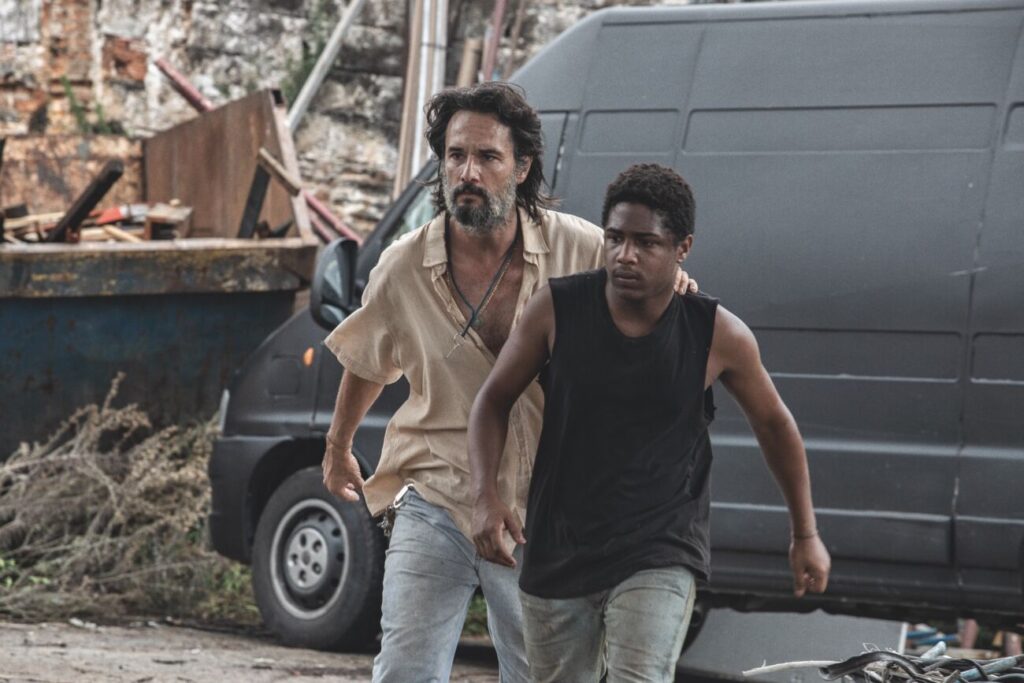