The story centers on an 11-year-old boy named Barney who befriends a robot that doesn’t quite work – traveling in a world where robots that talk, walk, and have children as best friends.

The feature film was originally intended for distribution by Paramount Pictures;

This will be the second 20th Century Studios animated film to be released by Disney, after “An Animal Spy” (2019); 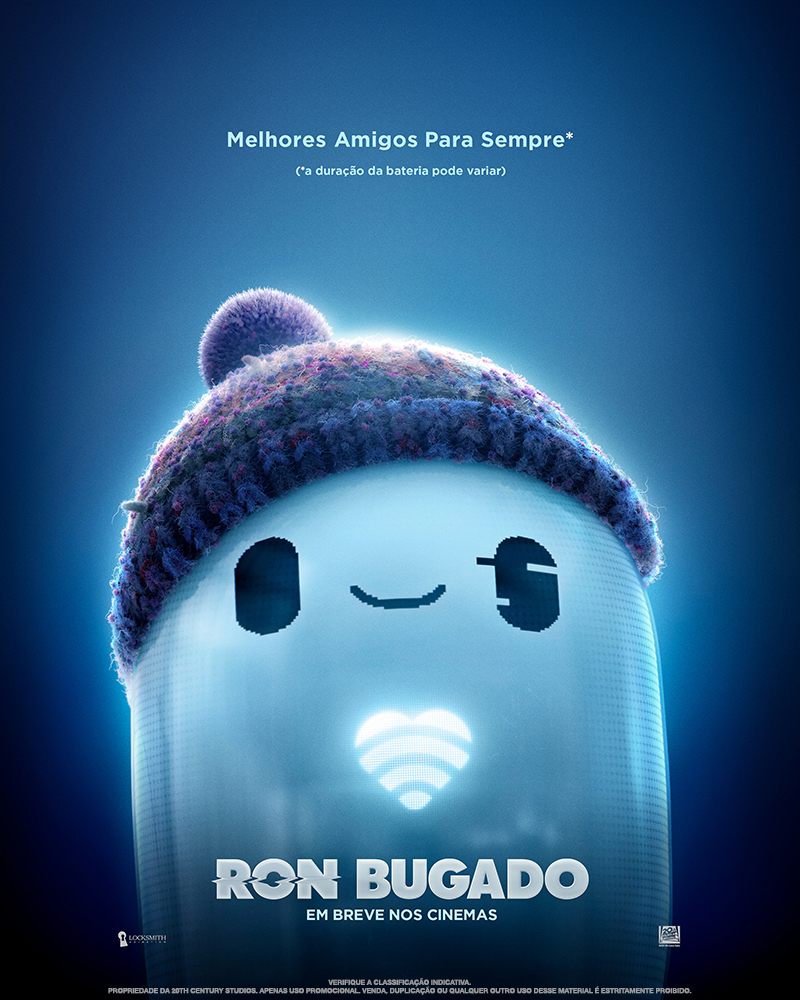 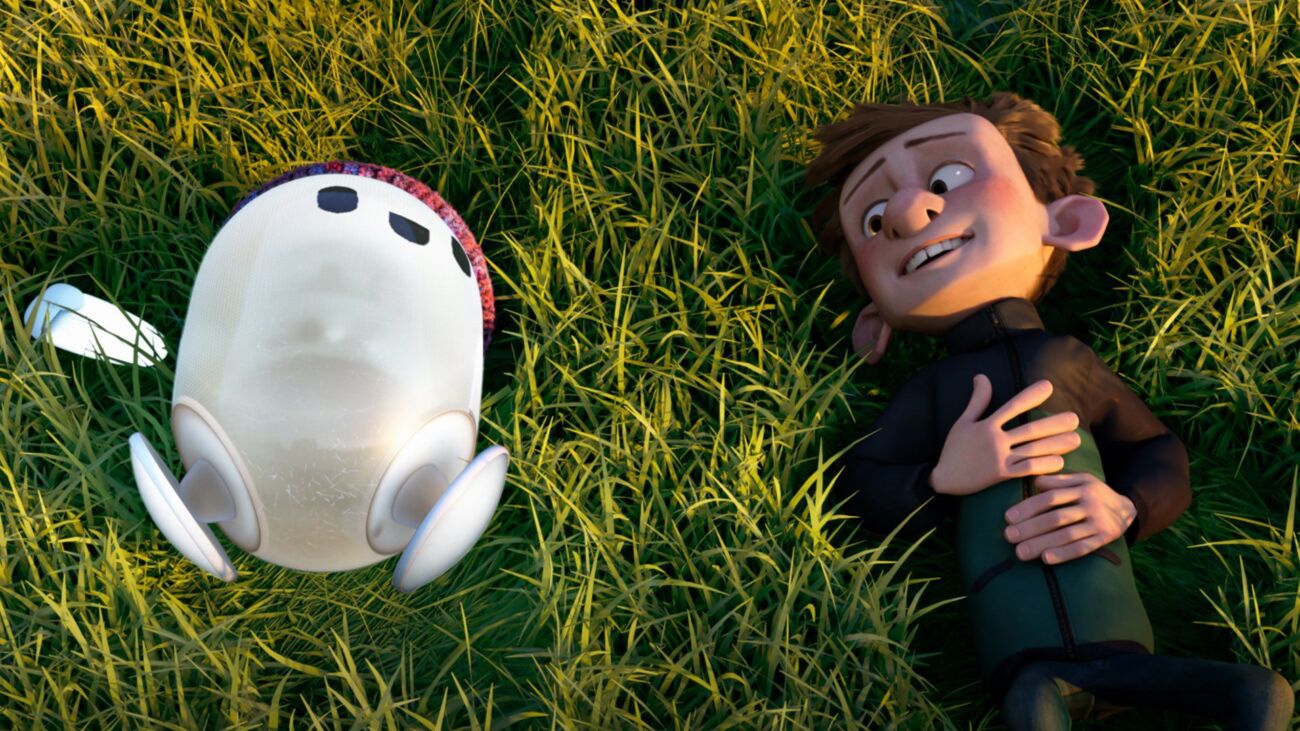 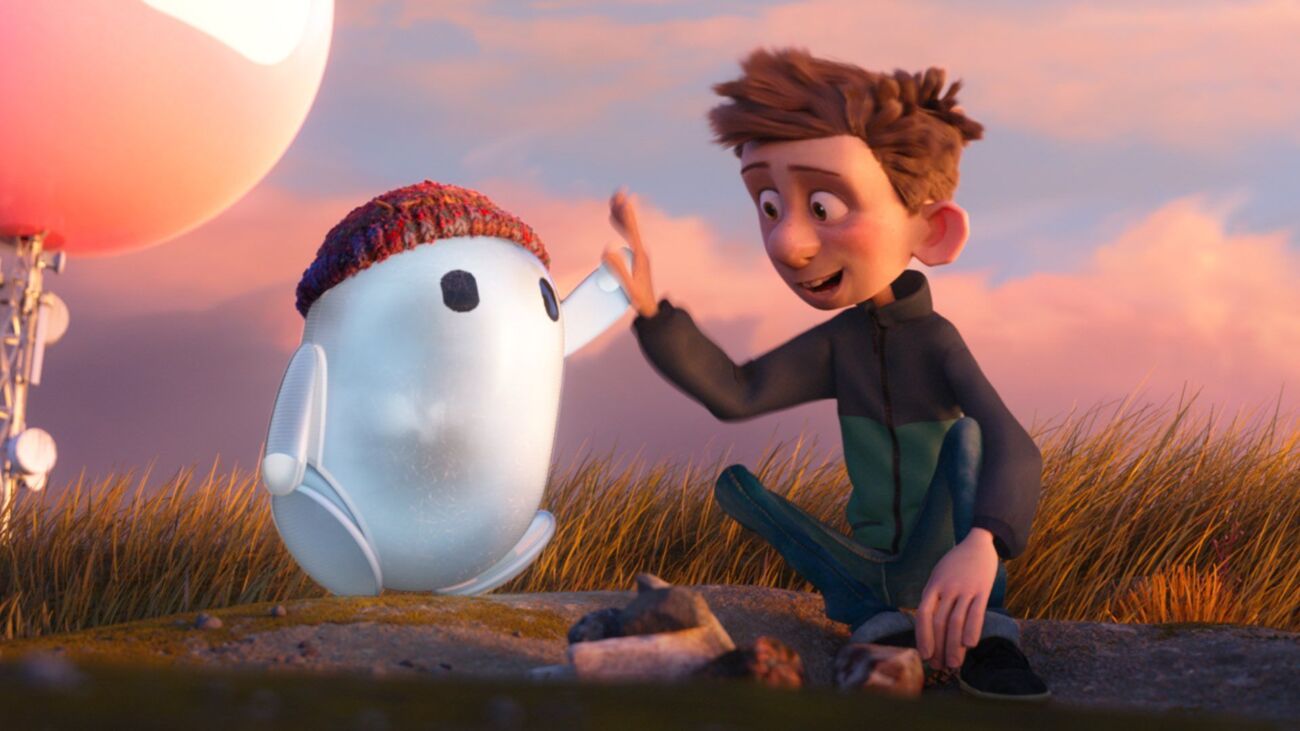