According to TVLine, Annie Murphy (“Schitt’s Creek”) has joined the cast of season 2 of the series “Russian Doll”.

Unfortunately, details of her role have not been released.

It’s worth mentioning that while filming for the second cycle officially started last week, production is yet to return.

In addition to acting, Natasha Lyonne is co-creator of the series alongside Leslye Headland and Amy Poehler.

On her 36th birthday, Nadia passed away. But he’s coming back to die again. And even. Trapped in this surreal cycle, all that remains is to deal with the mortality itself. 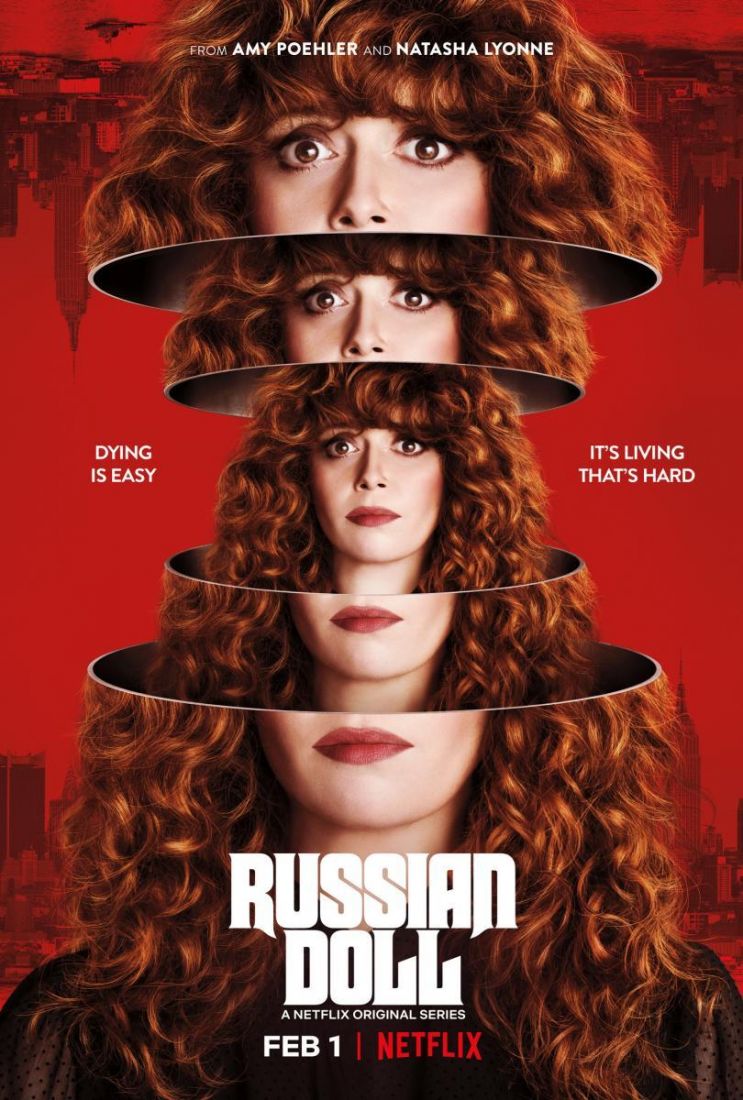