After many postponements, the acclaimed horror “Saint Maud” finally got its debut date.

The production, which is owned by independent producer A24, will be released in select theaters on January 29, reaching the streaming format on February 12, via the US platform Epix.

It’s worth remembering that the feature will be released on DVD and Blu-ray on February 1.

In this format, the material will feature several special bonuses, including audio commentary with director Rose Glass and publisher Mark Towns, as well as behind-the-scenes videos of the stage development process and the building of the universe along footage. 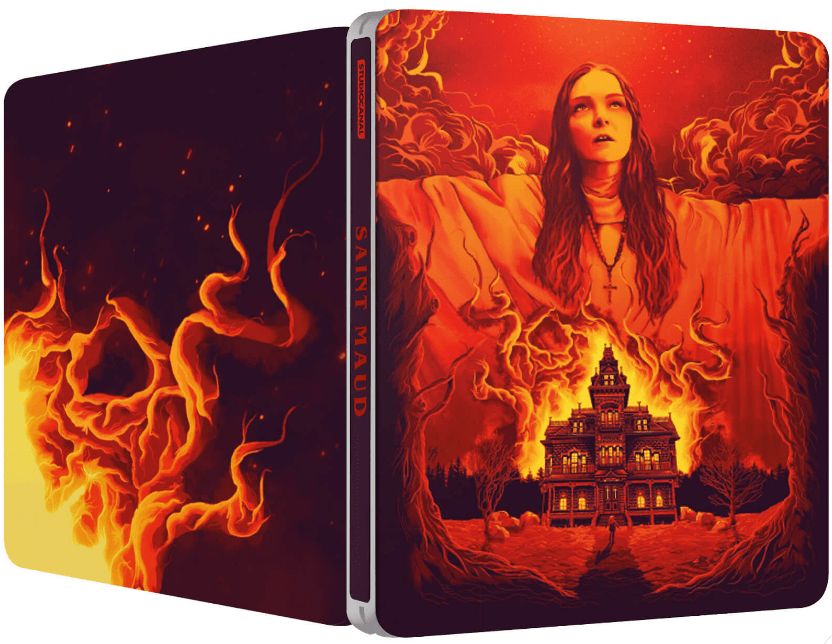 Directed by Rose Glass, the feature won 93% approval on Rotten Tomatoes, hailed for building terror in an immersive way, marking the director’s debut in a glorious way.

In the plot, Maud, a newly devoted hospice nurse, is obsessed with saving the soul of her dying patient, but sinister forces and her own sinful past threaten to end her sacred calling.

Morfydd Clark and Jennifer Ehle star in the production. 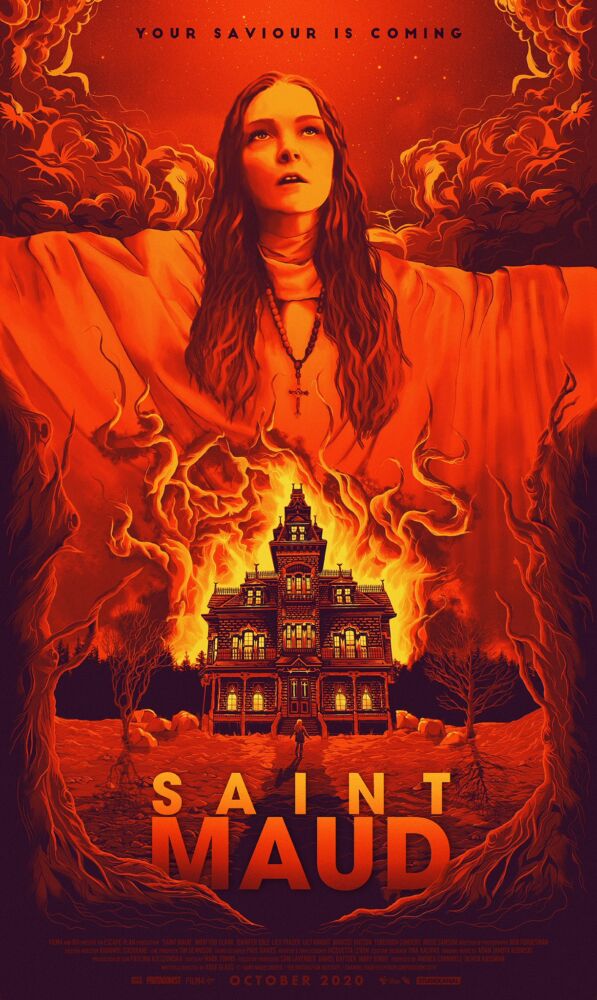