One of the great visual artists of the recent past and an important figure in the African-American community, Jean-Michel Basquiat, will receive a new biopic.

Entitled “Samo Lives”, the production will feature Kelvin Harrison Jr., known for his work on “The Waves”, “The Perfect Beat”, “Cyrano” and “The Chicago 7.” The information was disclosed exclusively by Variety magazine.

Julius Onah (‘The Cloverfield Paradox’ and ‘Luce’) is directing and writing the film.

The plot will celebrate the life, work and socio-cultural impact of Basquiat, a New Yorker of Puerto Rican and Haitian descent. The artist first gained popularity as a graffiti artist in New York City and gradually gained cult status with his pieces, which helped define the Neo-Expressionist movement.

Basquiat’s paintings are still an influence for many artists and tend to fetch high prices at art auctions. The artist died in 1988, at the age of 27

Her story has even won a biopic in the past, featuring Jeffrey Wirght as an artist. ‘Basquiat – Traços de Uma Vida’, launched in 1996, was directed by Julian Schnabel, responsible for the famous ‘O Escafandro ea Butterfly’.

There are no forecasts yet for “Samo Lives”. 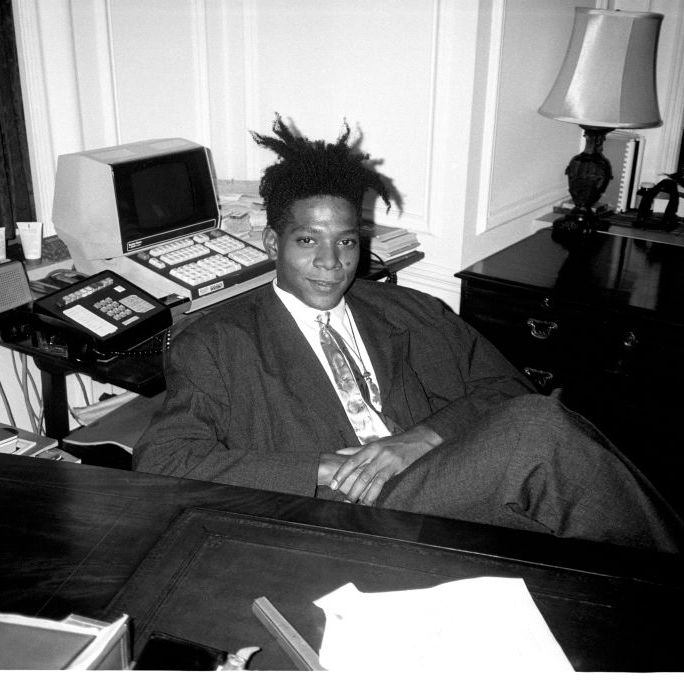