Another Brazilian actor is on his way to becoming an international celebrity. Bruno Gagliasso will be one of the protagonists of the new Spanish series ‘Santo’, an original production of Netflix.

The project, whose recordings recently started in the city of Madrid, is a creation by Carlos López (Hache, El Príncipe, La Embajada) which brings a “frenetic” police theme.

In the plot, Santo is a drug dealer whose face has never been revealed, and who is the subject of an investigation by two federal police officers, Cardona and Millán. Radically opposed, they will have to learn to work as a team if they are to solve the case and preserve their lives.

Directed by Gonzalo López-Gallego (Neboa, La zona, Ángel o demonio) and Vicente Amorim (The Division, Police Novel: Espinosa, Copa Hotel), the series is the first original Netflix project to be made between Brazil and the Spain.

In the plot, Gagliasso brings to life Ernesto Cardona, “a federal policeman in Salvador – Bahia (Brazil). He is a man of action, without a shadow of a doubt, capable of infiltrating the drug trade and ready for anything – until everything turns against him, ”the official description said.

Meet the other characters:

Raúl Arévalo is MILLÁN – Miguel Millán is an inspector in the drug service of Madrid (Spain). He’s got a cold face, but he’s burning inside. Everyone remembers him as a good cop, and he’s going to prove that he still is.

Victoria Guerra is BÁRBARA – Bárbara Azevedo is a bright young woman of Portuguese origin who studied medicine in Madrid (Spain), but gave up her professional future to travel to Brazil, where she started a new life.

Greta Fernández is SUSI – Susana Jackson is the new Deputy Inspector of the Police Unit. He has instinct and character. Following Santo’s trail definitely puts her to the test.

Thomas Aquino is PAULO – Paulo Da Luz, federal police officer, has been on the front line for years. He is versatile, the best companion and unable to forgive his own mistakes.

María Vázquez is ARANTXA – Arantxa Rivera is a member of the forensic science and also Millán’s ex-wife, with whom he has a teenage daughter. Organized and determined, she tries to stay calm in the face of obstacles. 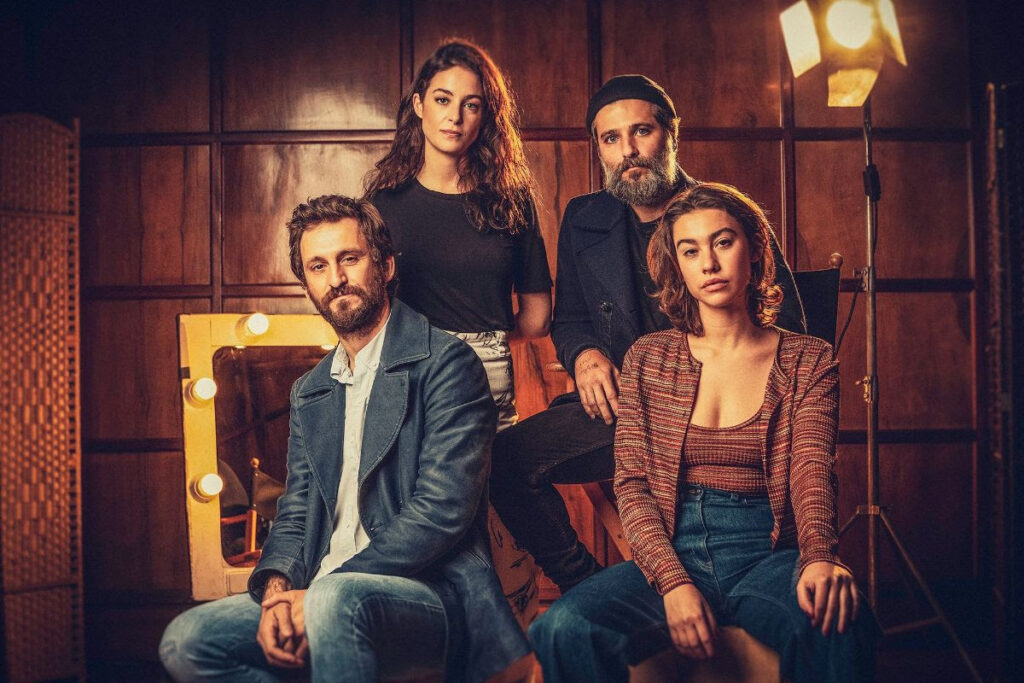 ‘Drácula’: Chloe Zhao posted a photo of the classic ‘Nosferatu’, indicating the start of production for the reboot