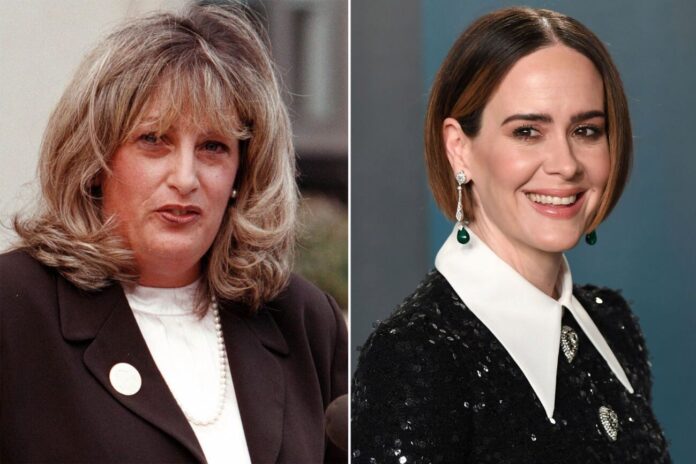 The photos feature the unrecognizable Sarah Paulson as Linda Tripp, a key player in the scandal between former President Bill Clinton and intern Monica Lewinsky. 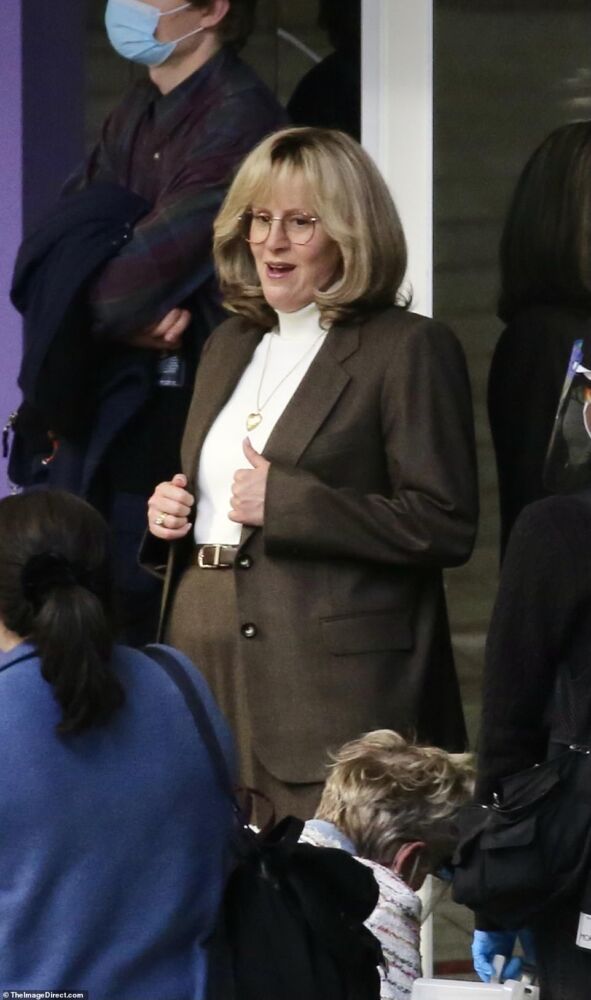 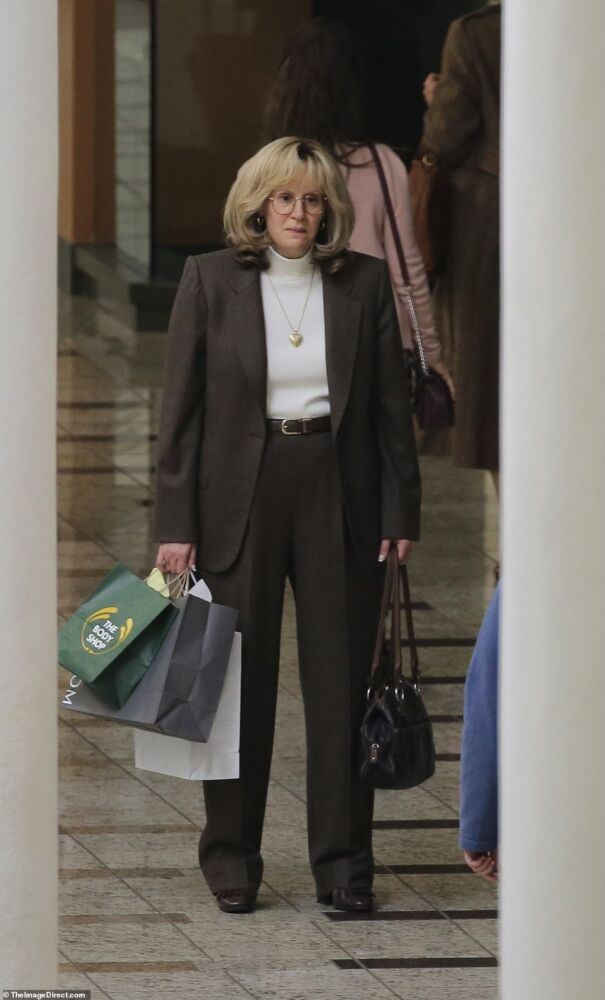 Ahead of the scheduled launch on September 27, 2020, the iteration premiere has been postponed without further confirmation.

The new cycle is based on the non-fictional novel “A Vast Conspiracy: The True Story of the Sex Scandal That Almost Took Down a President,” signed by Jeffrey Toobin.

Previous articleDid you like ‘Shadow and Bones’? Here are 10 more fantastic series to check out! Next “Special” article: After the trailer, season 2 receives new promotional images; Check!