The upcoming action thriller ‘SAS: Red Notice’, directed by Magnus Martens, has made its debut.

The production, starring Sam Heughan (“Outlander”), will launch on UK platform Sky Cinema on March 12. The feature will also be available on the NOW TV streaming service.

In addition to the premiere date, the thriller also got a new image released by Total Film, which stars Heughan. 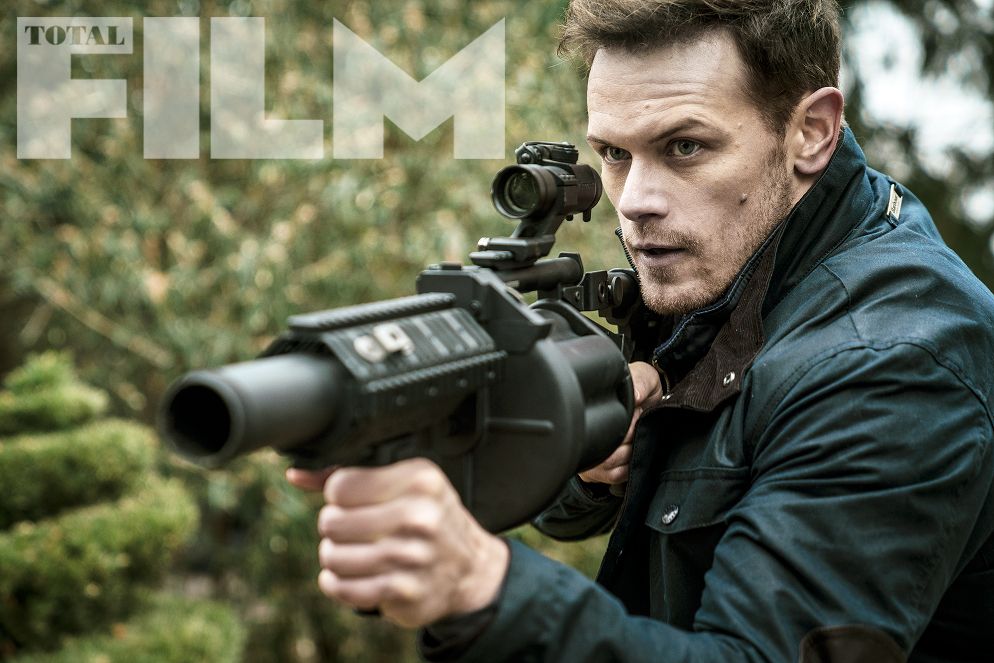 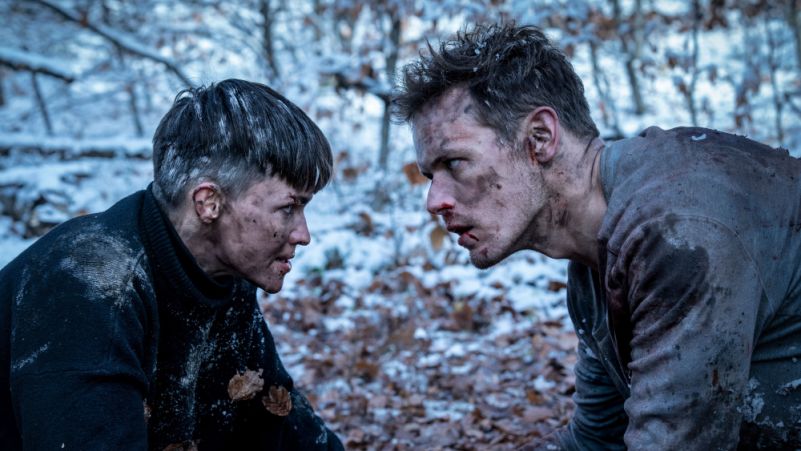 Recalling that “SAS: Red Notice” still has no release date in Brazil.

Based on the novel by former British soldier Andy McNab, Heughan brings Tom Buckingham, the main character in all three books, to life. In “SAS: Red Notice”, Buckingham’s wedding is postponed due to the hijacking of a train and a plan to blow up the Channel Tunnel. Rose plays Grace, a sort of transplant from a private military company. Serkis goes to see Clements, an officer who has contact with the Prime Minister, while Wilkinson is Lewis, the patriarch of the aforementioned company.