The feature film was written and directed by Matthan Harris.

The plot follows an American family, the Richardsons, who celebrate their daughter’s pregnancy, but things start to take a turn for the worse when Satanic cult leader Henrik Brandr unexpectedly visits his ranch. Henrik offers to pay the family a large sum for the ownership of his land, claiming that it is sacred to his congregation. Jacob Richardson, the father, rejects the offer because of the sentimental value of his farm. Dissatisfied, Henrik begins to curse the family, trying to evict them from their own land – even if it means murdering them.

After suffering the inexplicable tragedies created by the curses, the Richardsons enlist the help of Marybeth, a high priestess witch. They soon discover a terrible secret about their home, revealing the terrifying reason why their land is so important to worship. They realize that they must protect their home at all costs and a fierce battle between good and evil begins.

The Terror will be released on Blu-Ray and VOD on June 8. 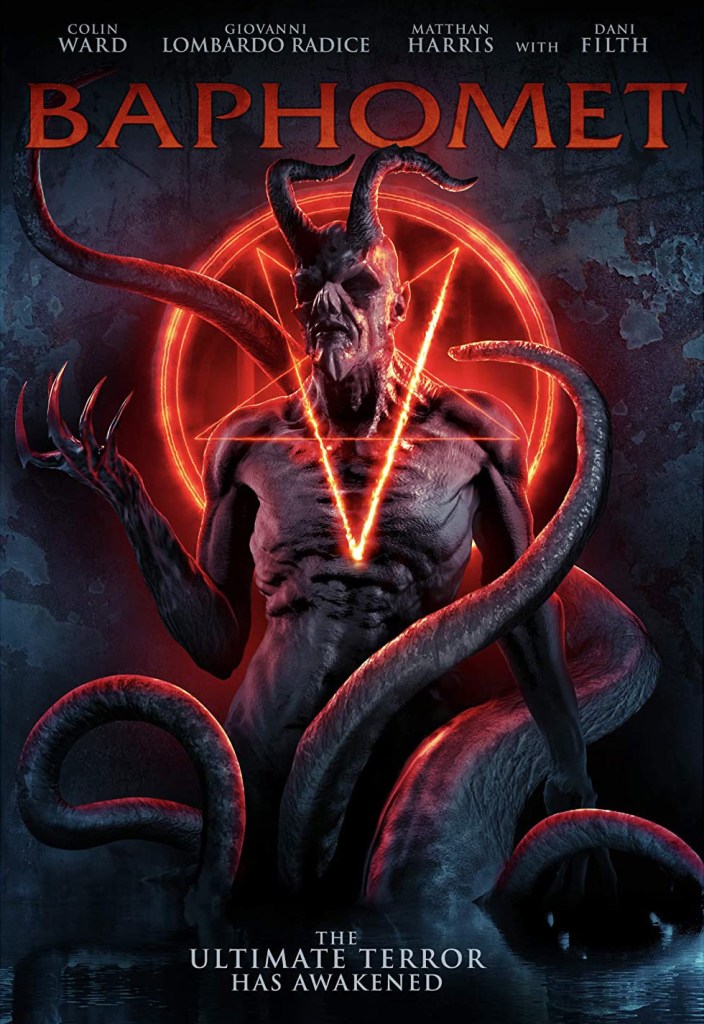