The International Humane Society has released the official poster for “Save Ralph”, a short film that aims to combat testing of cosmetics on animals. 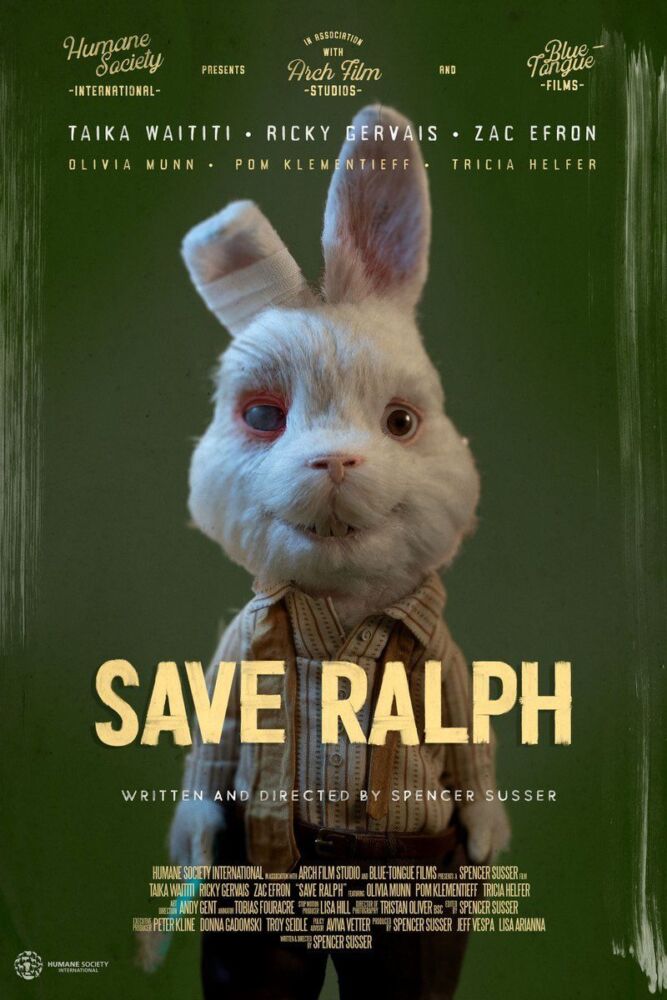 Spencer Susser signs the screenplay and is also responsible for directing. Jeff Vespa and Andy Gent arrive as producers.

Introducing Ralph, the new rabbits spokesperson for the global campaign to ban animal testing on cosmetics.

“Save Ralph” will be released on April 6 at http://hsi.org/SaveRalph.