Through his Twitter, screenwriter Josh Stolberg (“Spiral – Legacy of the Seals”) revealed new details about the upcoming film in the Seals franchise, hinting at the possible return of iconic John Kramer (Tobin Bell).

“Back to my horror family, tweaking the script for the next ‘Saws’. I could tell you that there is going to be a lot of blood, but you already know that. What I can promise you is that it will make John Kramer fans very happy, ”Stolberg said.

Back with my horror family, polishing the next @Saw script. I could tell you there will be, but you already know it. What I can promise you is that it will make John Kramer fans very happy !!! pic.twitter.com/zrtQIrerJs

James Wan will return as a producer for Atomic Monster.

There aren’t a lot of details on the project.

Unfortunately, “Spiral – The Legacy of Mortal Games” did not like international reviews. On Rotten Tomatoes, production received a measly 37% based on 170 reviews.

The film also had the worst gross in the franchise, at just $ 37.7 million.

Lionsgate and Twisted Pictures will produce the new film.

Check out the new trailer: 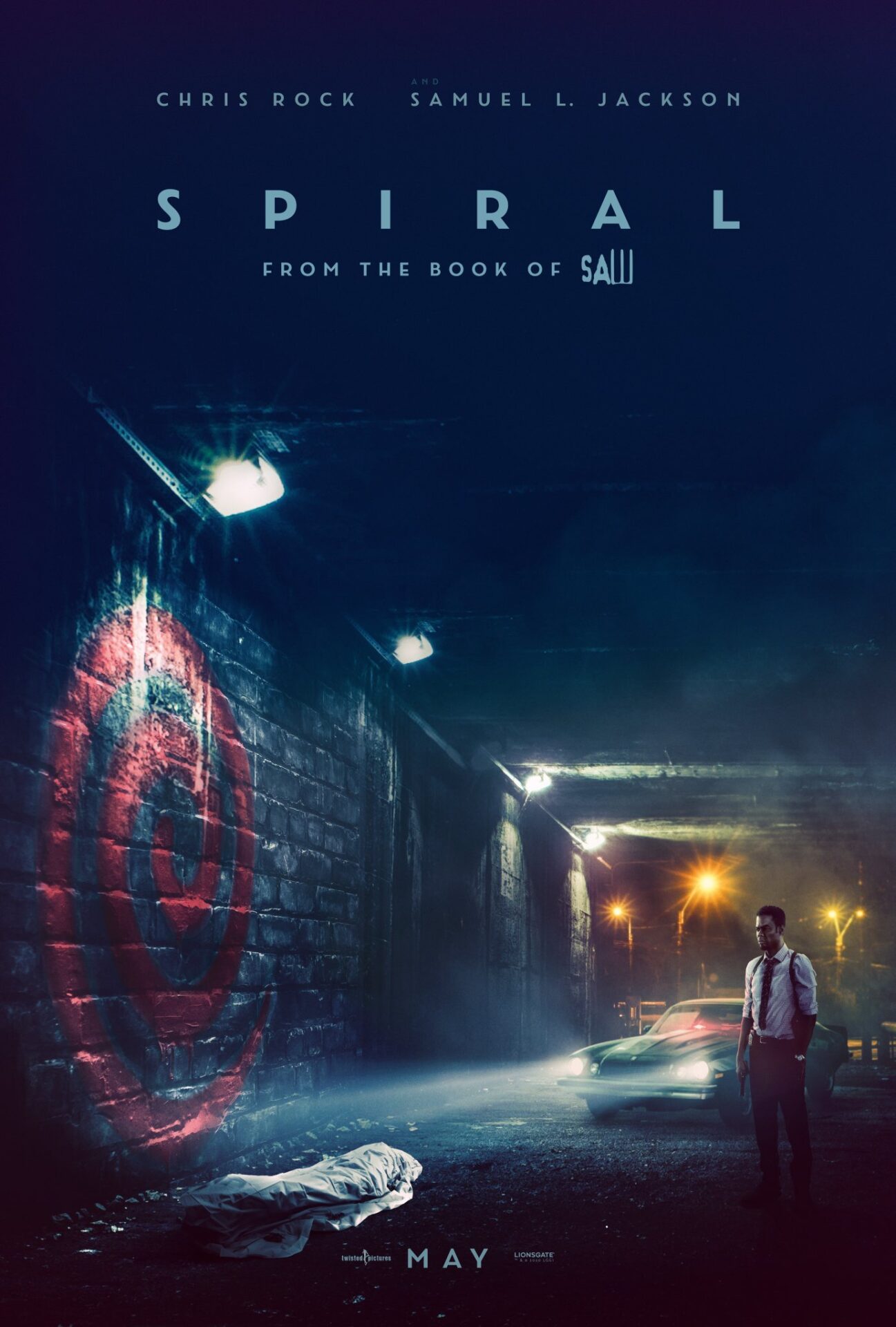