“ Schitt’s Creek ” has dominated awards in recent months, and at the 2021 Golden Globe, the acclaimed comedy series would be no different.

Of the four categories for which it was nominated, the production won two statuettes: Best Actress in a Comedy Series for Catherine O’Hara and Best Comedy Series (winning titles like “ Emily in Paris ” and “ Ted Lasso ”).

Created by Eugene Levy and his own son, Dan Levy, the series follows a self-centered millionaire family who loses all of their wealth, when it is stolen by their own accountant. Homeless and penniless in their pockets, the only thing they have left is Schitt’s Creek, a small country town they bought as a result of a family bet that was just a bad joke.

The production conquered North America for its irreverent humor and for its mature plot, which follows the particular evolution and development of each of the protagonists. Surrounded by a small and humble community that lives well with the little that they have, they learn new principles and discover the value of life not of wealth and possessions, but of the simplicity of things and the emotional connection. family that they had never maintained until then. like a family.

Struggling between the desire to return to the old wealth and the futility and joy of discovering themselves as people who can have a better character, the characters will make this new adventure the school of their lives, experiencing hilarious comedic situations, as they discover and conquer. new dreams by their own merit and no longer by influence or financial power.

Check out the official trailer for the 6th and final season: 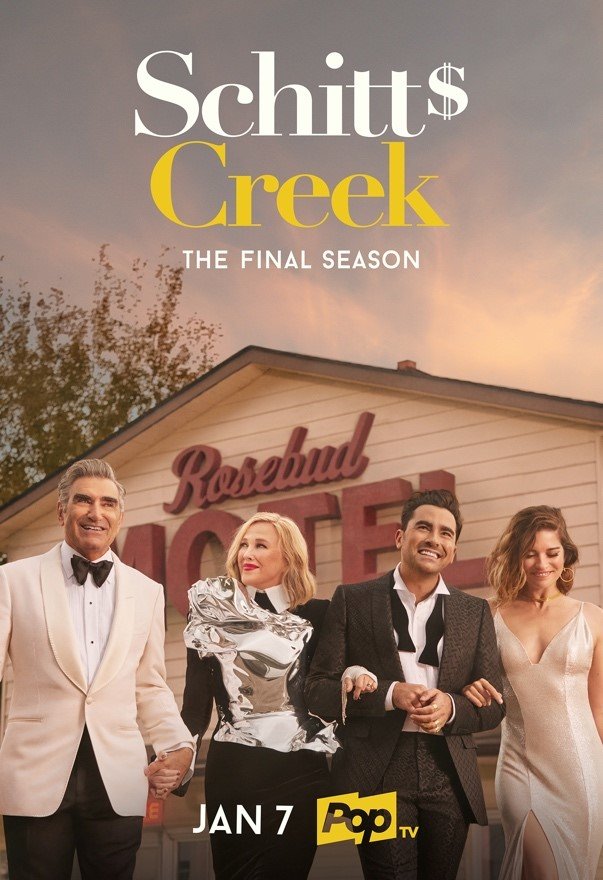