The feature film was written and directed by Thomas Walton.

A long time ago, room 9 of a hotel in a small town was the scene of a gruesome double murder. Decades later, as the city is once again terrified of a series of brutal deaths, a mysterious woman arrives to investigate and begins to have bizarre flashbacks involving the crimes of the past. Is she linked to the murders … or will she be the next victim?

Terror will be released on Lionsgate on July 20. 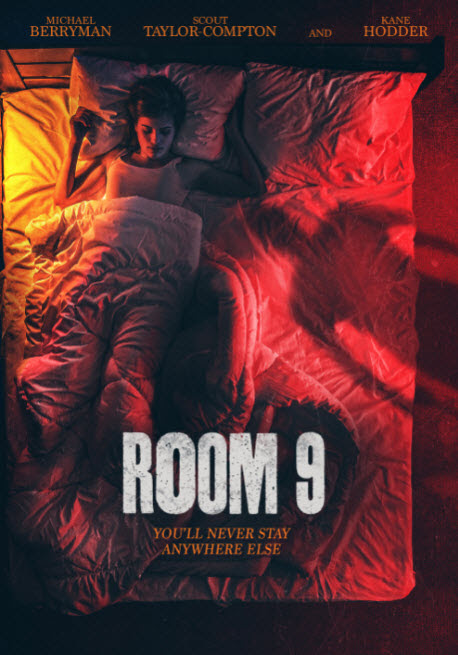