“Scream” has received a new teaser to celebrate Christmas, which shows young people arriving for a party at Stu’s (Matthew Lillard) house in the first film.

GHOSTFACE is back and it’s more terrifying than ever … 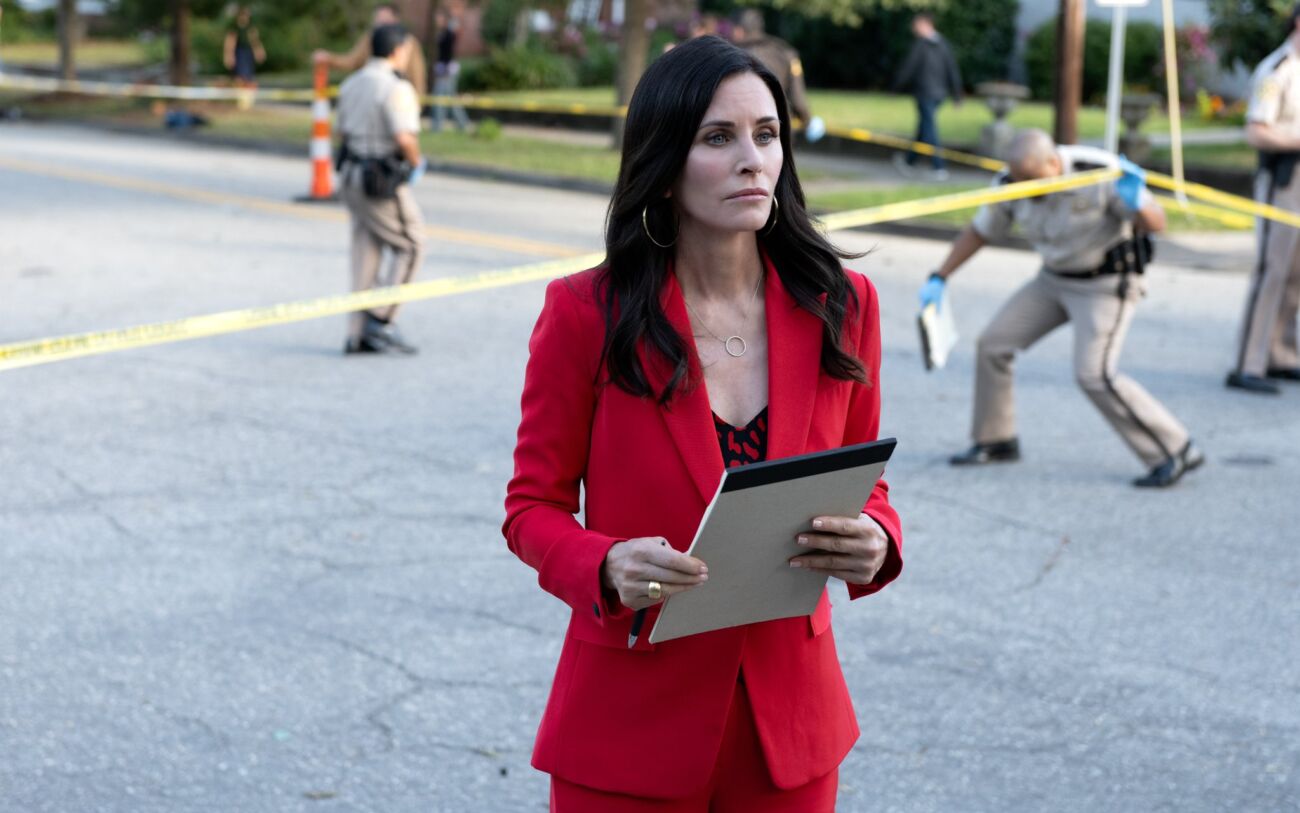 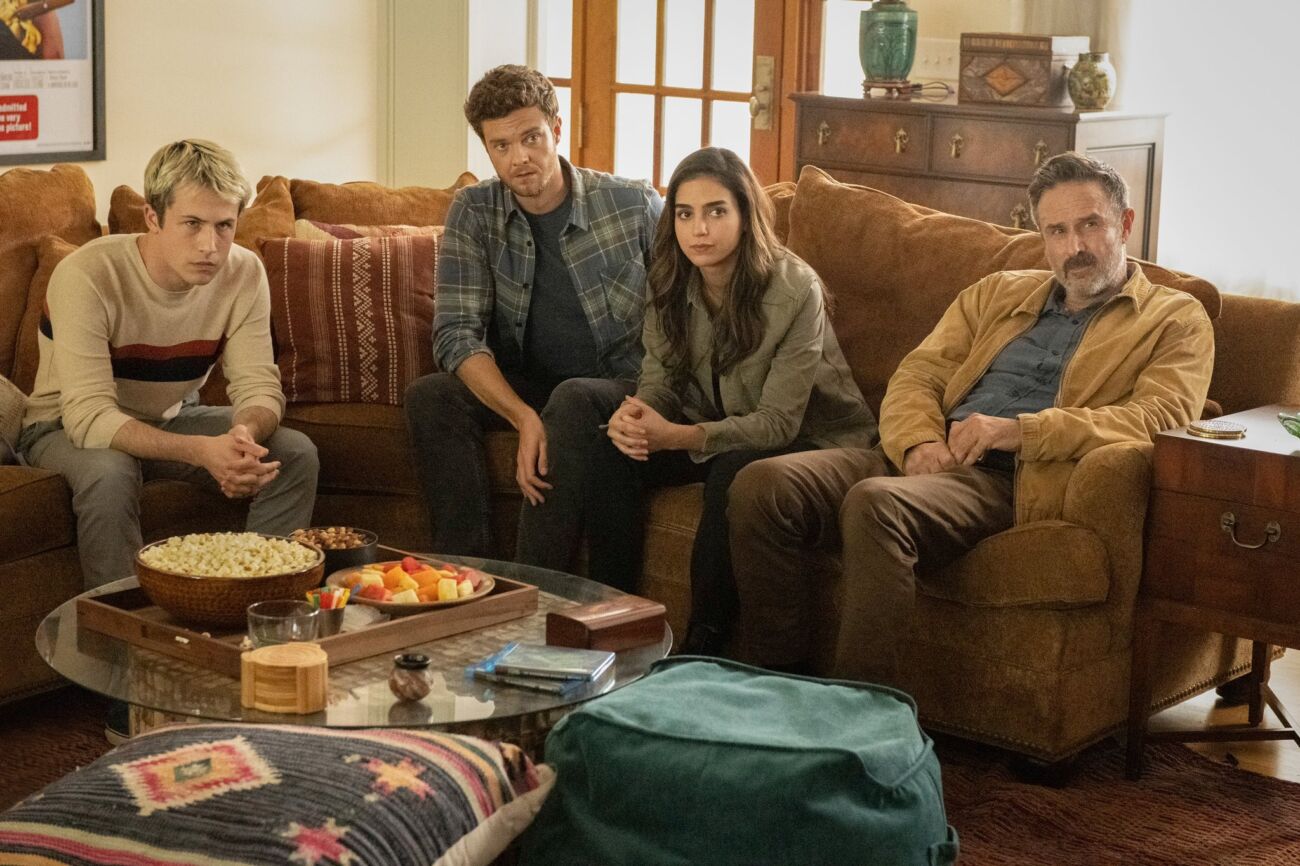 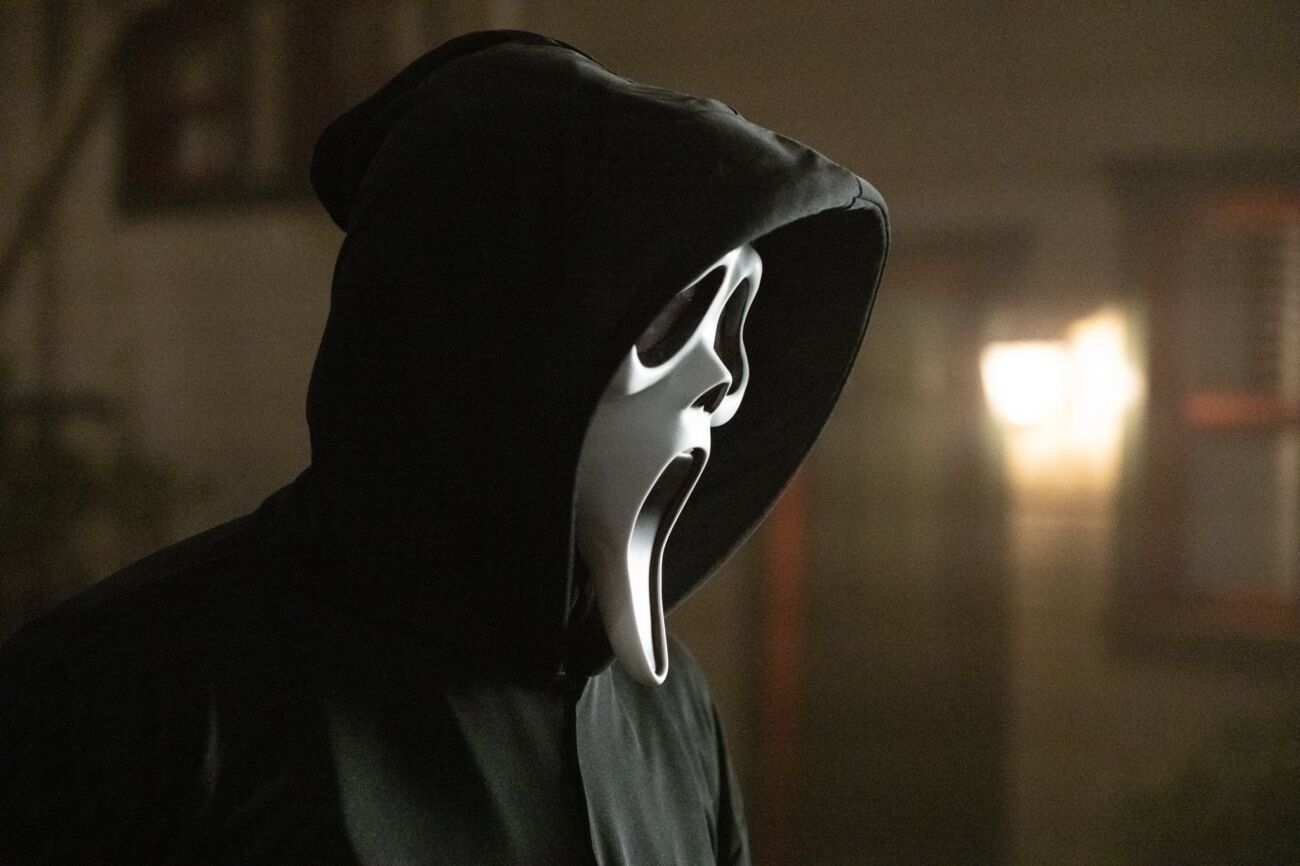 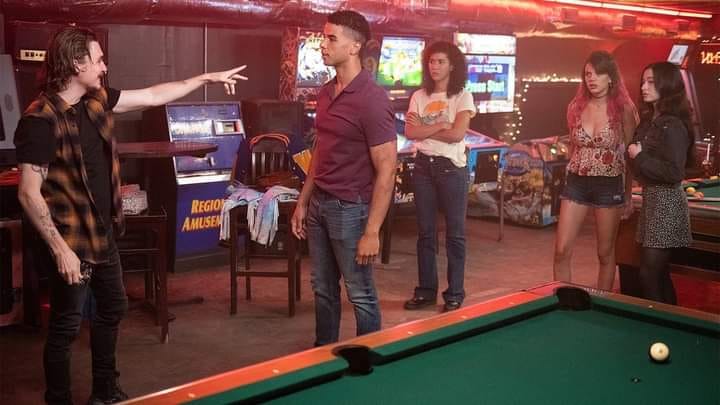