Simon Barrett, who wrote “You’re Next”, “Blair Witch” and “The Guest”, is responsible for directing, this is the first feature film under his orders.

Find out, with pictures: 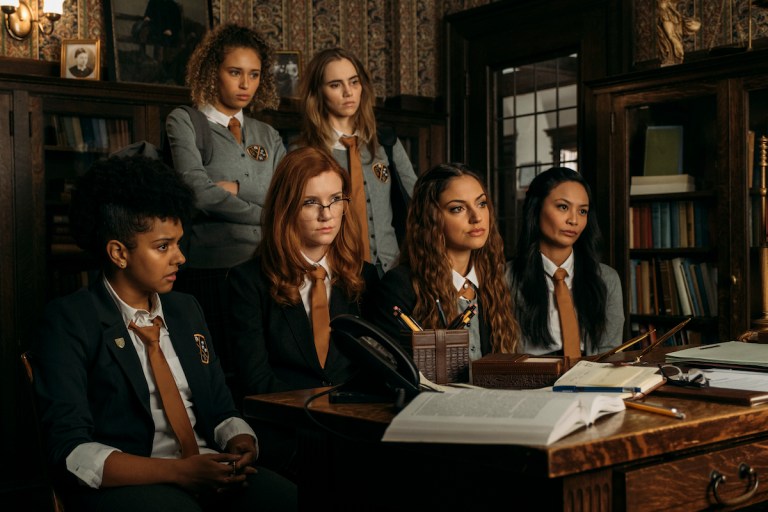 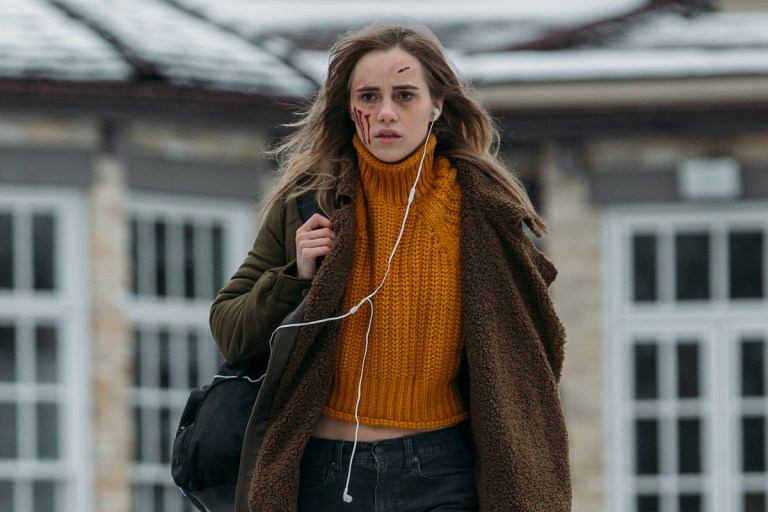 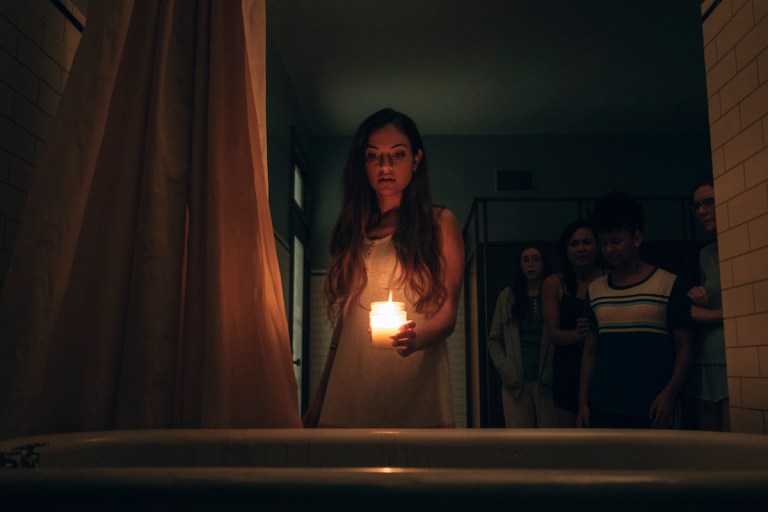 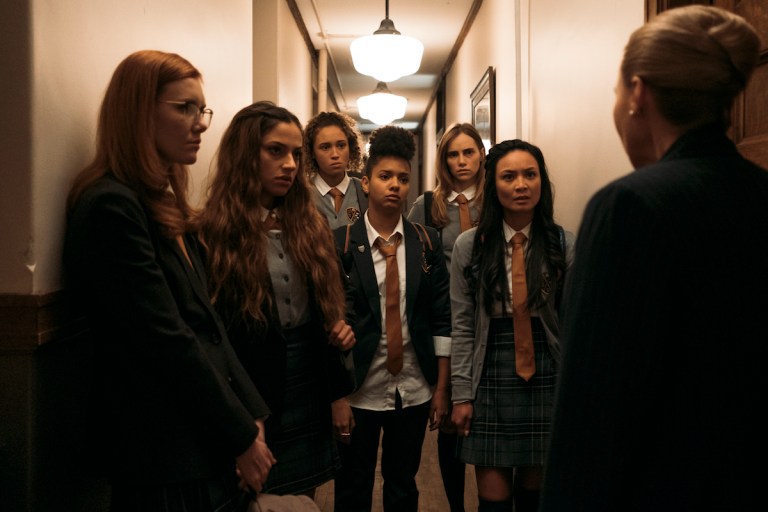 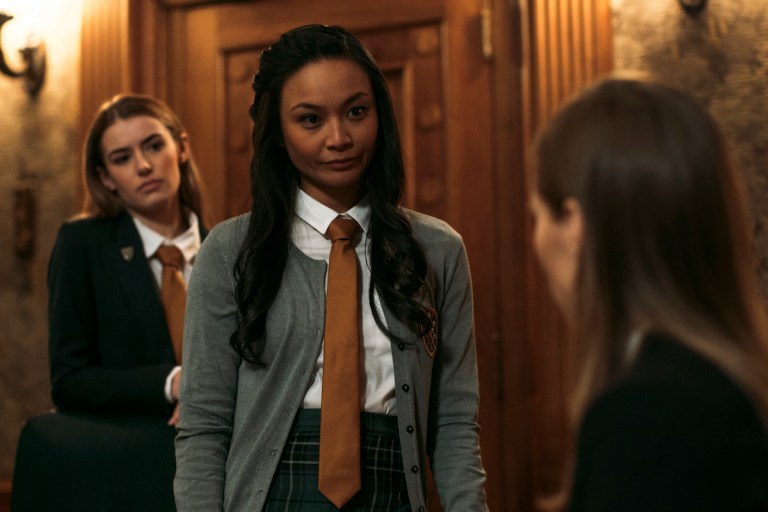 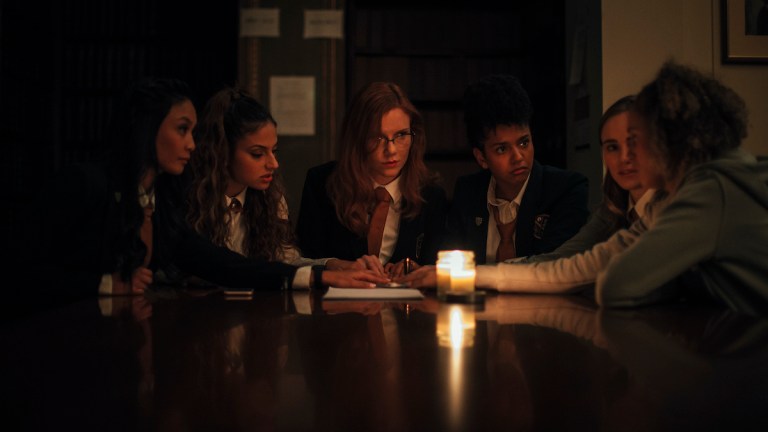 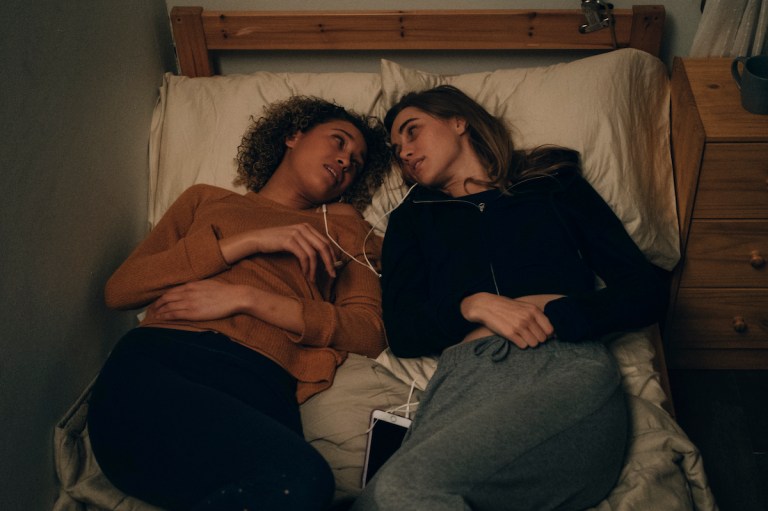 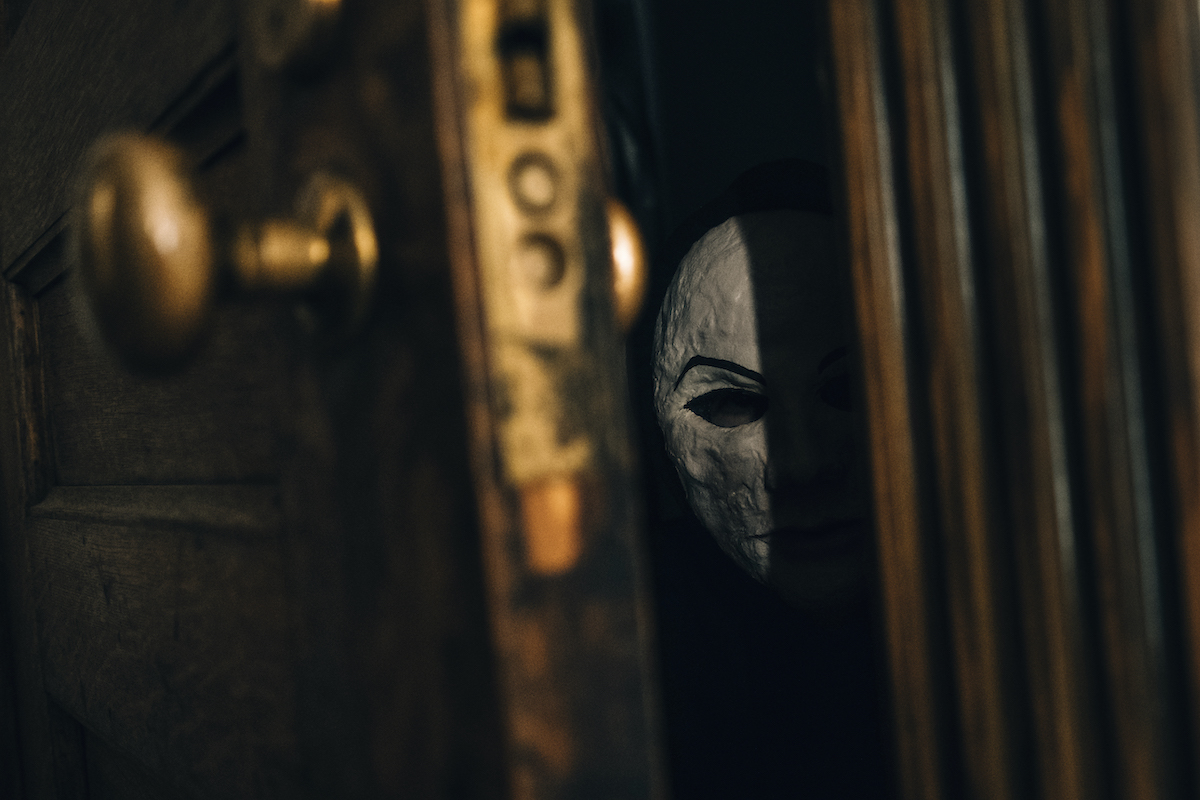 The plot follows the arrival of a young girl in a school for girls only, the prestigious Edelvine Academy. Shortly after his arrival, six girls invite him to join them in an evening ritual, evoking the spirit of a dead ex-pupil believed to haunt his runners. But before dawn, one of the girls eventually dies, leaving the others wondering what they woke up to.

The Terror will be broadcast by RLJE Films on VOD on May 21. 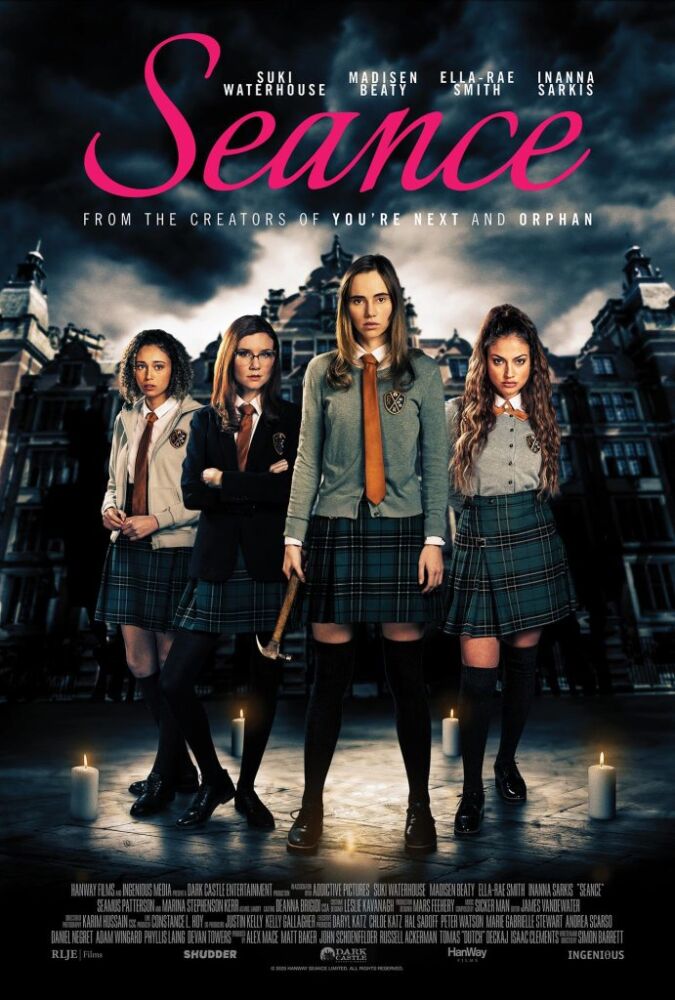