HBO Max has released the beautiful poster for the 4th season of ‘Search Party’, a series starring Alia Shawkat. 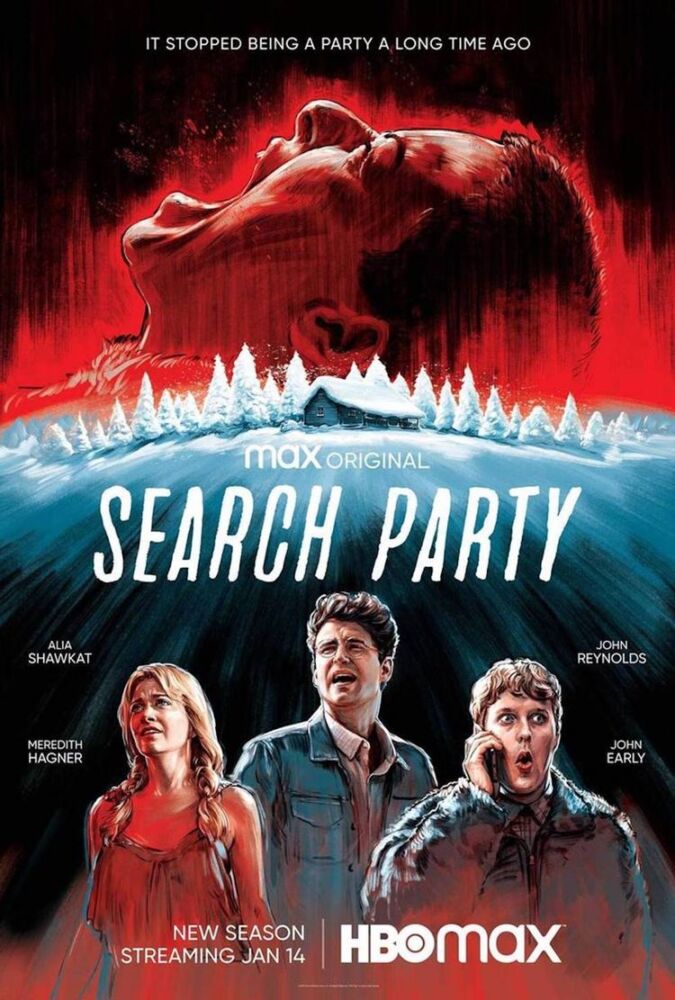 In Season 4, Dory (Shawkat) is held prisoner by her psychotic stalker Chip (Cole School), who is determined to make her believe they are best friends. Meanwhile, Portia (Meredith Hagner) stars in a movie about the lawsuit, although she doesn’t play herself; Elliott (John Early) changed parties and became a conservative right-wing talk show host; and Drew (John Reynolds) tries to escape his dark past by working as a member of an amusement park theme team. As friends begin to connect points that Dory might not showcase on her tour of Europe, as her fake social media account suggests, they must decide between putting a traumatic past behind and becoming a team again. search – now for Dory.