Keep in mind that the second season will be released on August 27, so the third cycle is expected to debut only in 2022.

The series was created by Steven Knight (“Peaky Blinders”). 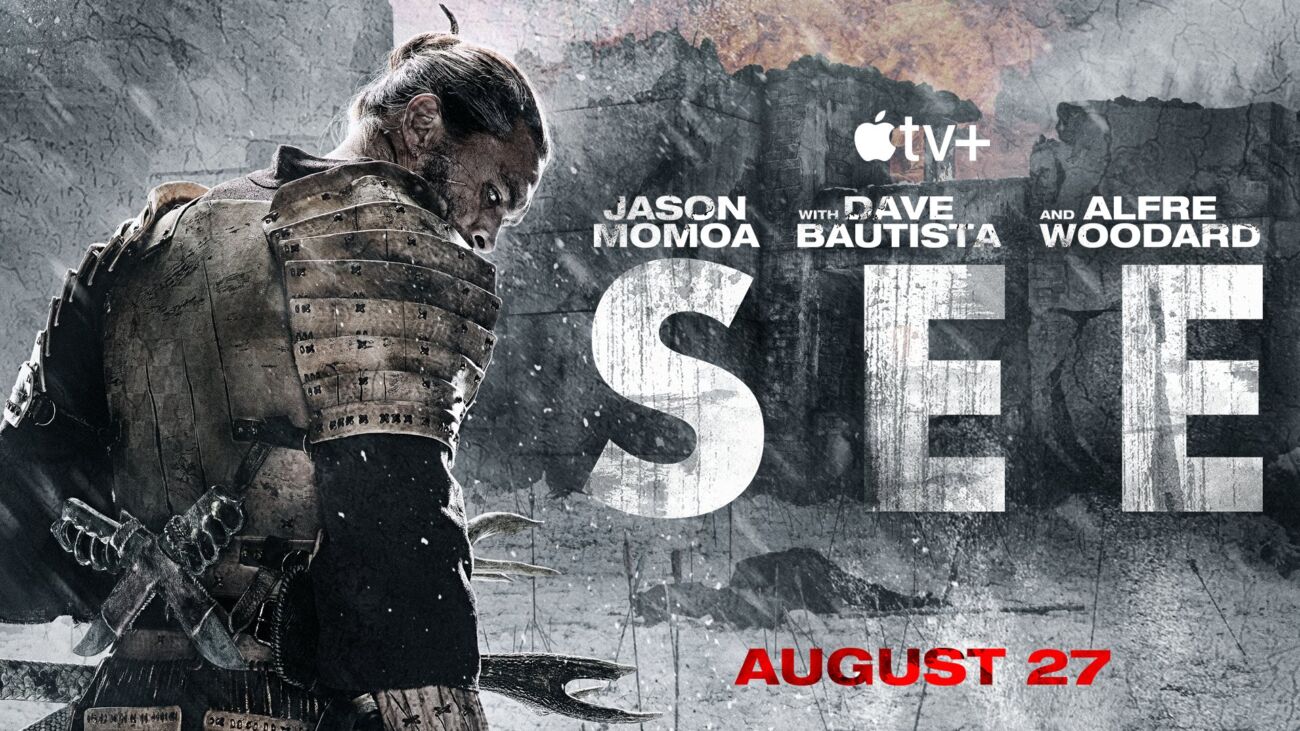