Netflix’s original biographical series, titled “Selena,” is one of the most anticipated productions of 2020. And its first season has won a series of new images, which feature the main protagonists.

The photos still reveal the beautiful detail in the characters’ costumes, which were inspired by the singer’s visual style and in the ’80s and’ 90s. 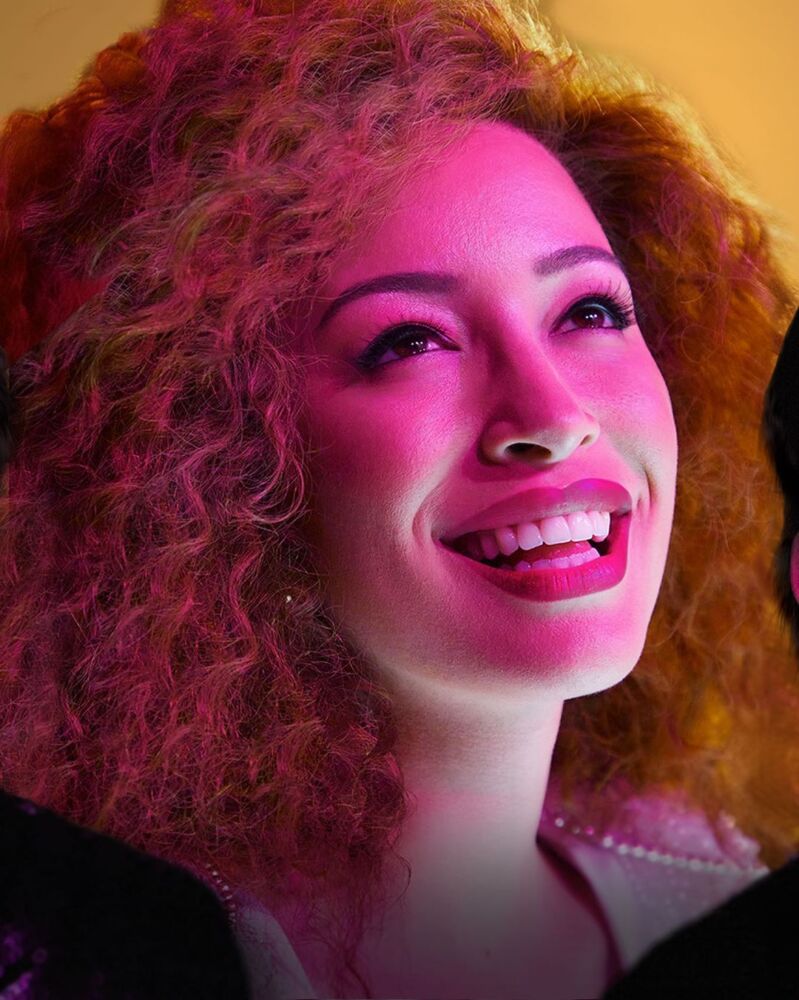 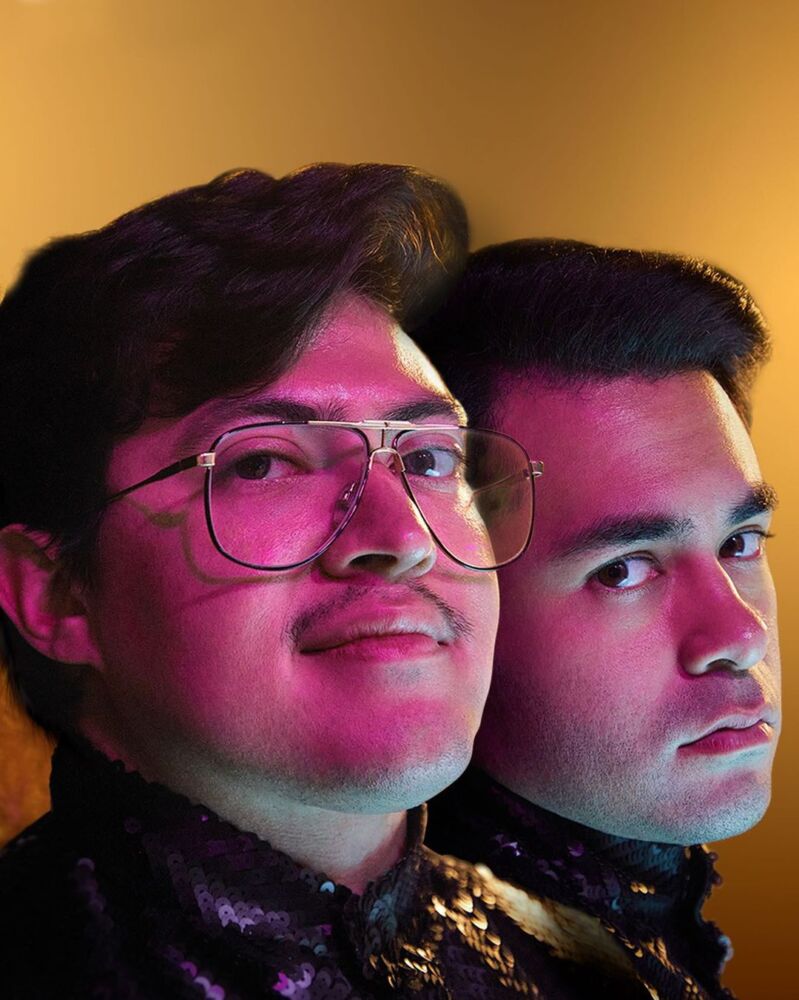 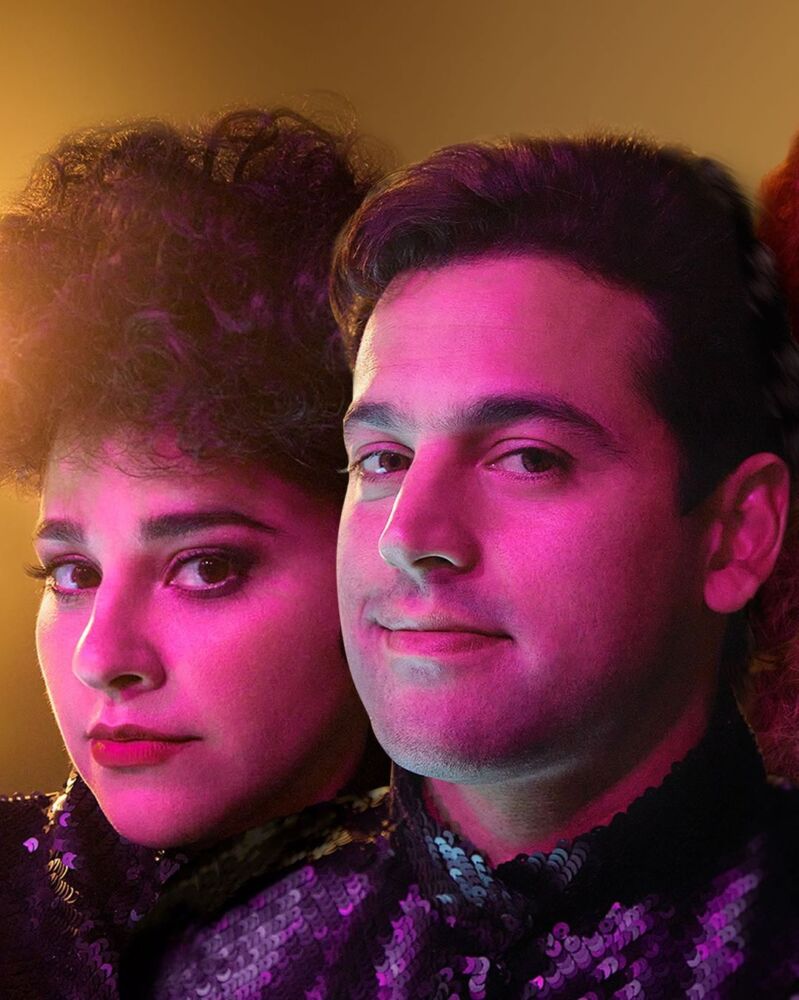 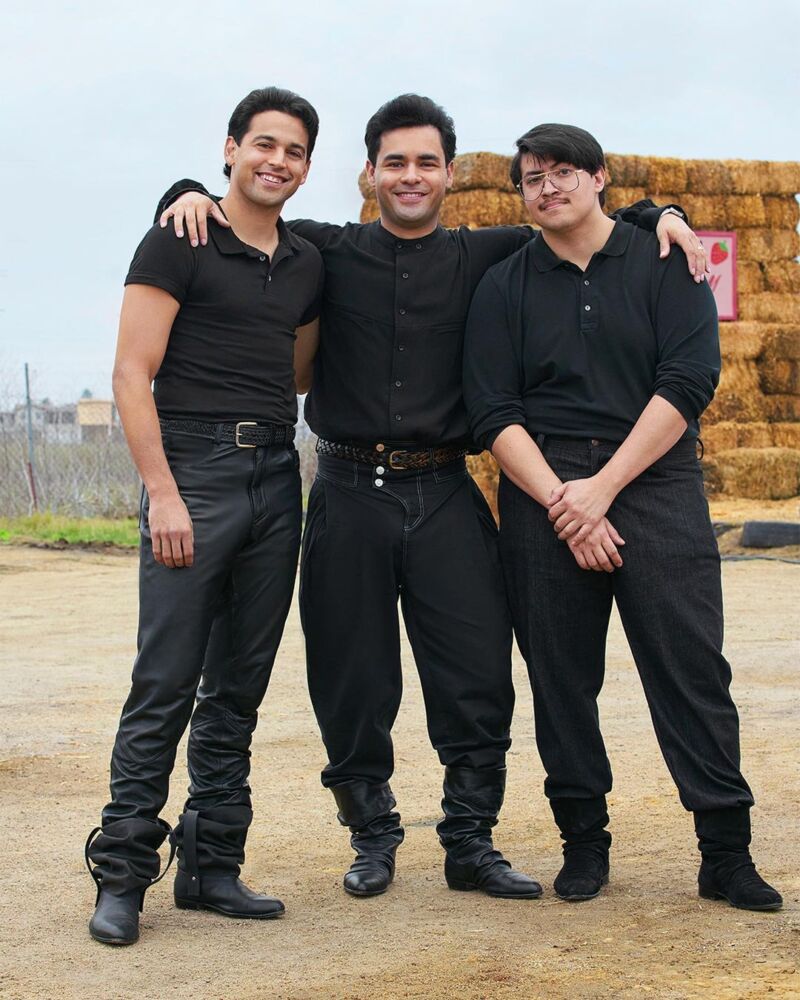 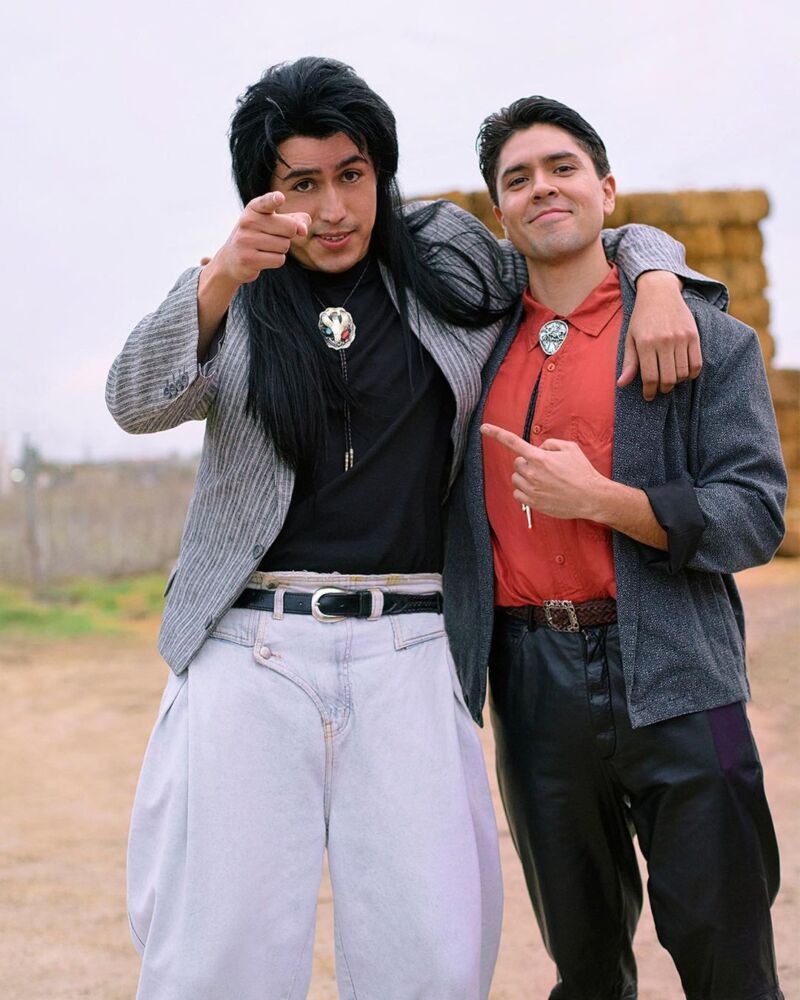 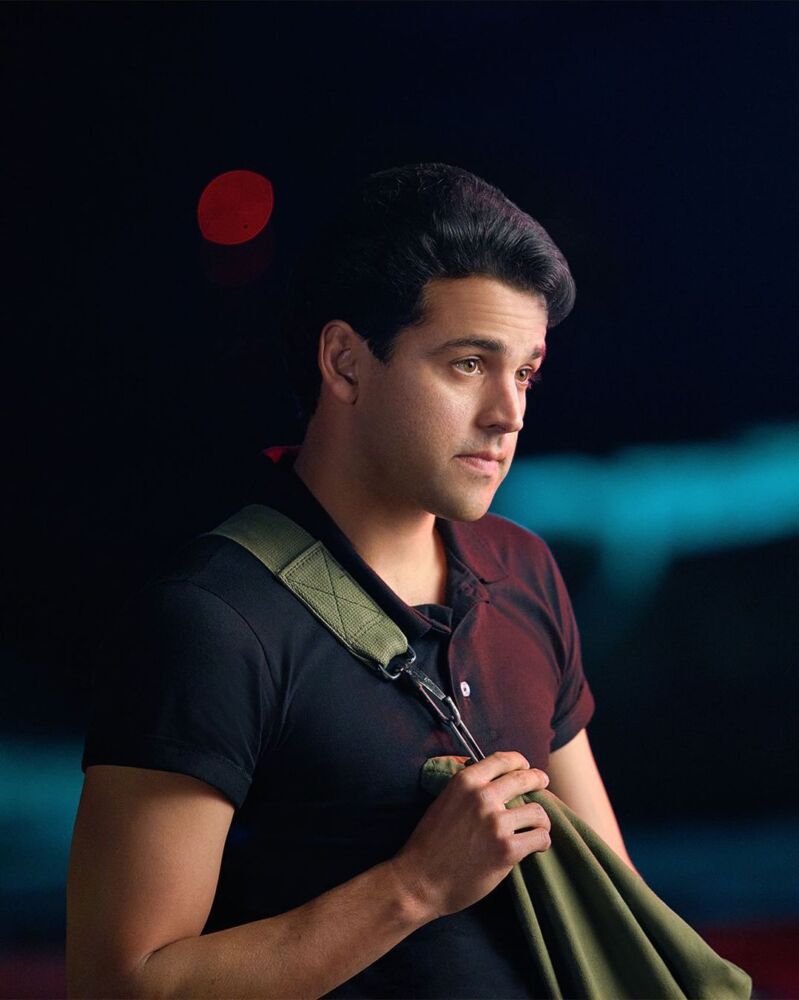 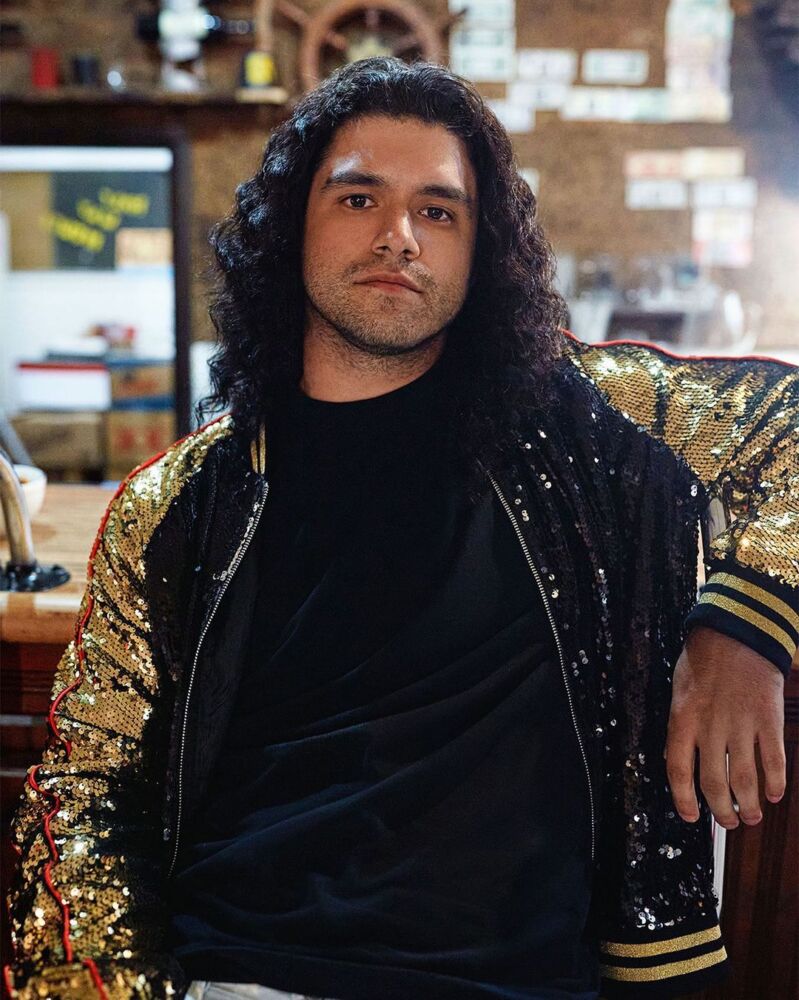 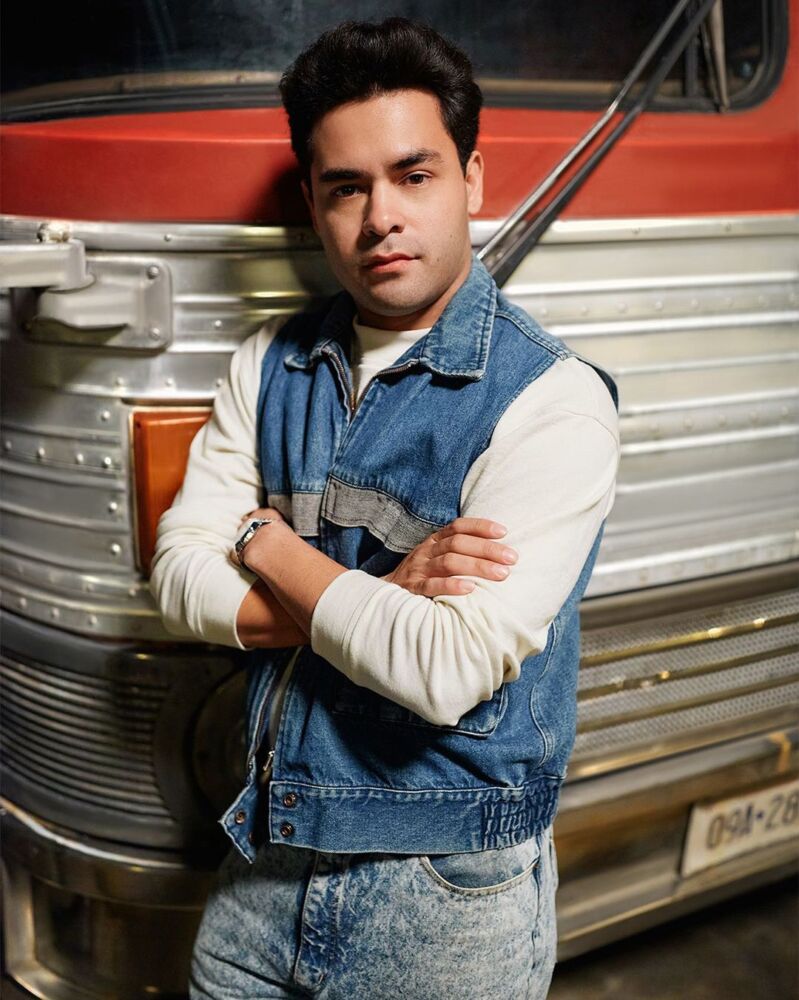 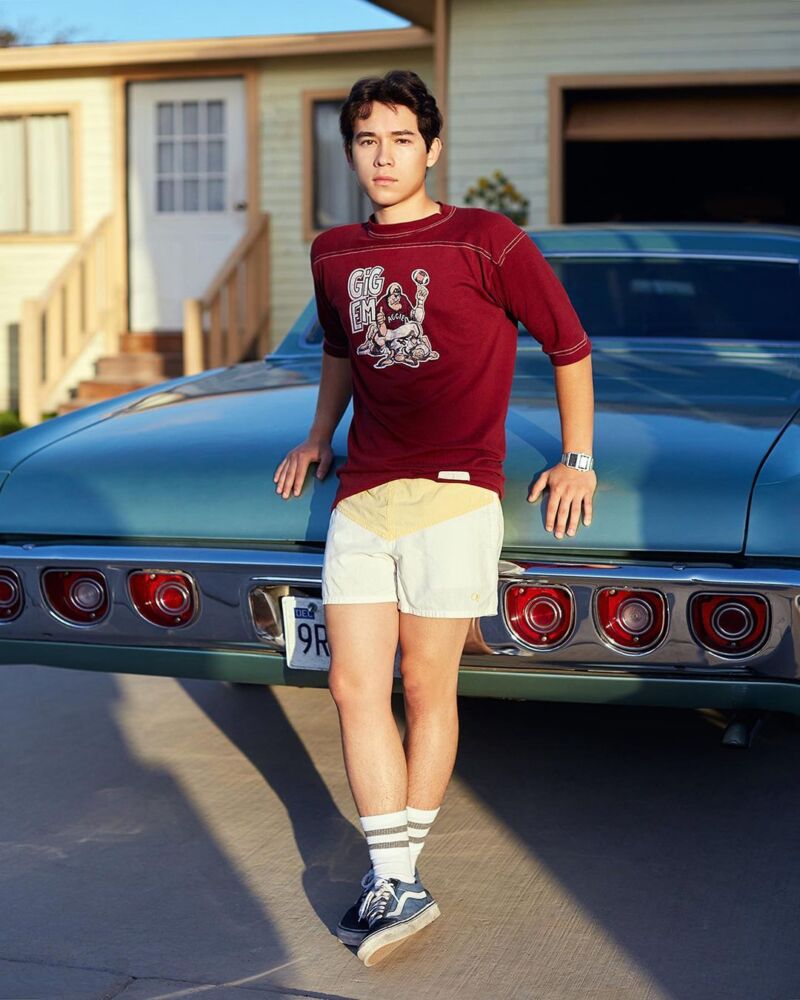 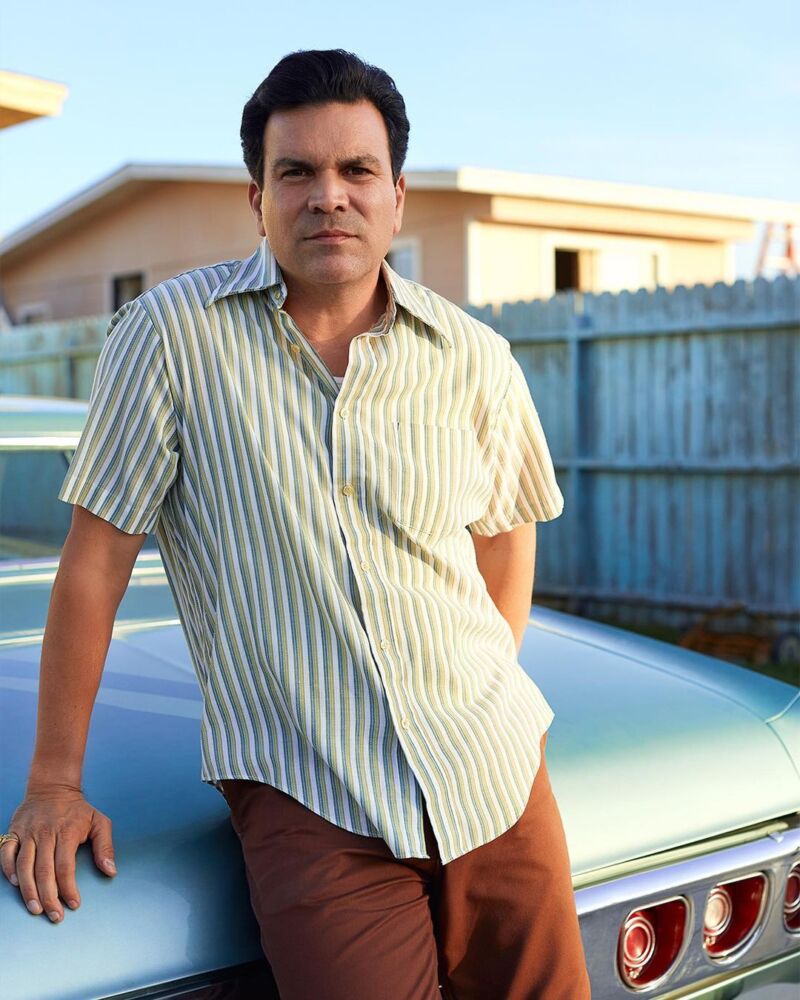 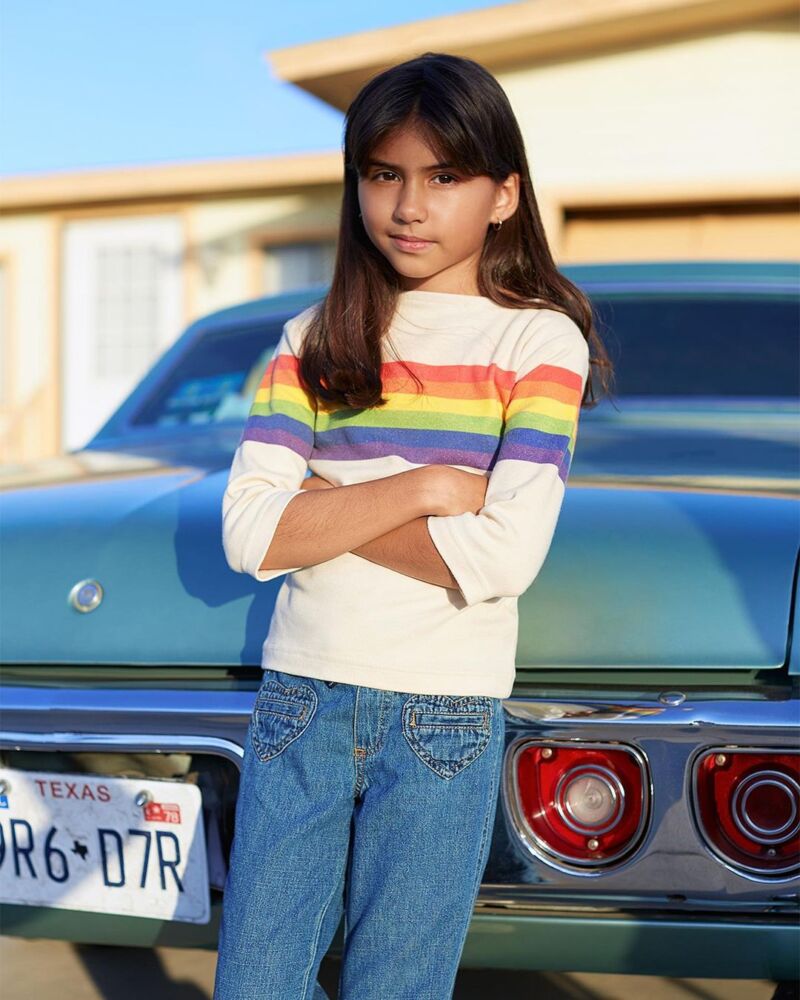 In the series, Serratos sees iconic Latin singer Selena Quintanilla-Pérez, who rose to stardom in the United States between the 80s and 90s and was murdered at the age of 23.

The series opens on December 4.

The production was created by Moises Zamora, with Don Todd (“This Is Us”) consultant.

The work will be split into two parts and will bring Serratos (“The Walking Dead”) in the title role. Gabriel Chavarria, Ricardo Chavira, Noemí Gonzalez and Seidy López complete the cast.

Selena was born in the small town of Corpus Christi, where she started singing from a young age. He released his first in 1984, but it wasn’t until eight years later that he would reach the top of the Mexican Billboard charts for eight consecutive months with “ Entre a Mi Mundo. ” In 1994 she won the Grammy for Best Latin Music Album and is still considered one of the most important artists in the music industry, being dubbed the Queen of Latin Music and having sold over 80 million discs.

In 1995, she was murdered by Yolanda Saldívar, her partner and president of the fan club – who was also embezzling money from her family and robbing shops. Two years later, Selena won a biopic starring Jennifer Lopez, which went into a blockbuster and earned the actress a Golden Globe nomination.