Netflix’s new original comedy starring Rebel Wilson, titled ‘Senior Year,’ has already wrapped up filming and new behind-the-scenes footage has been released. In these, the actress appears dressed as a cheerleader at age 41. 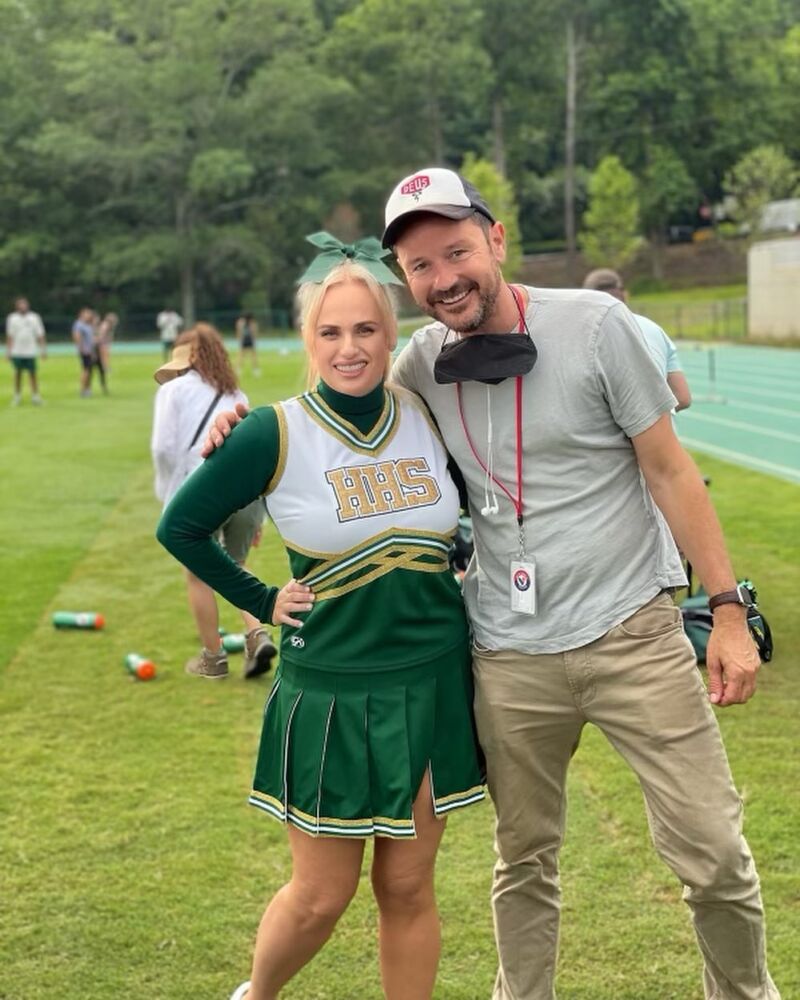 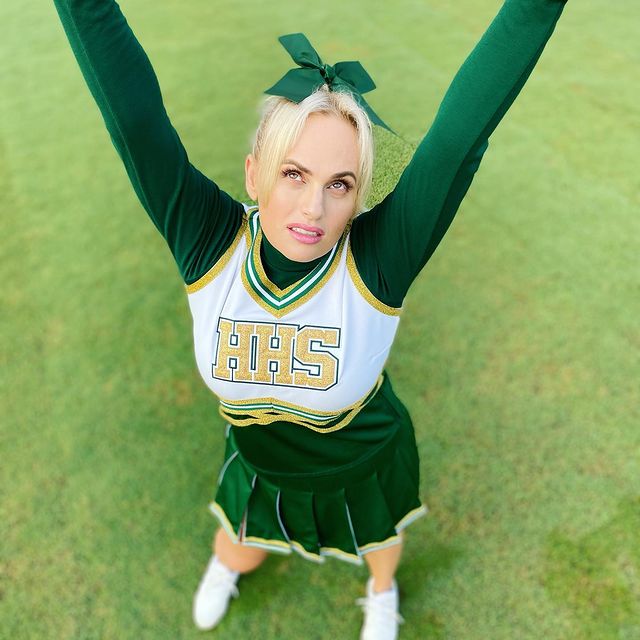 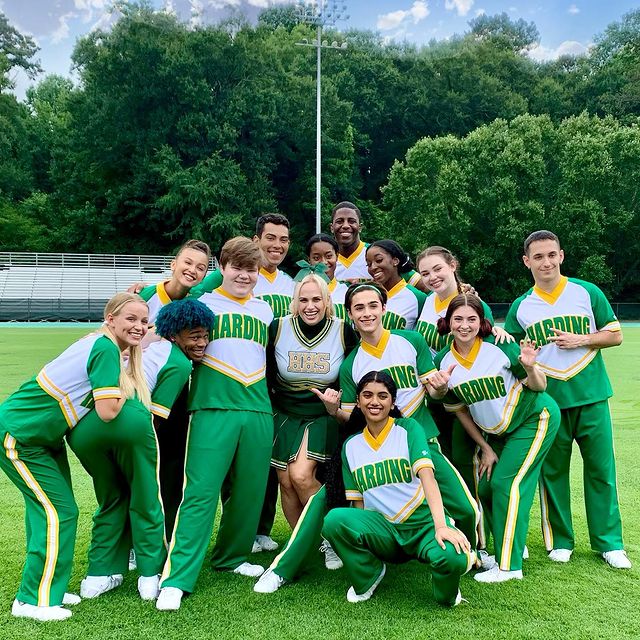 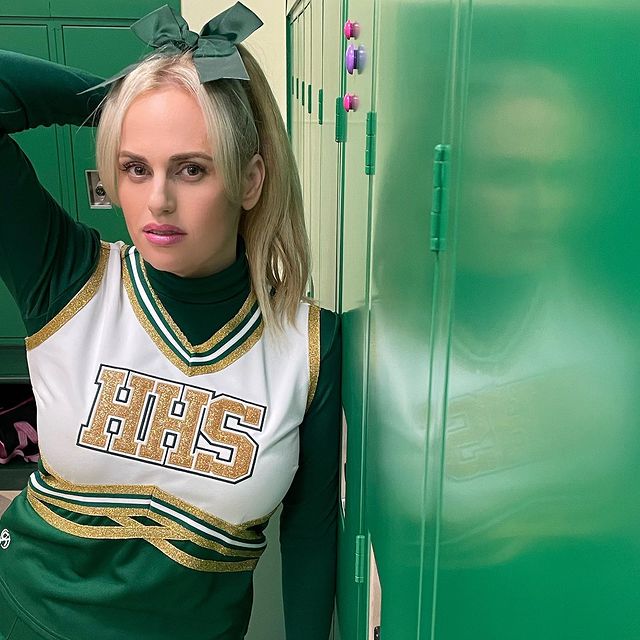 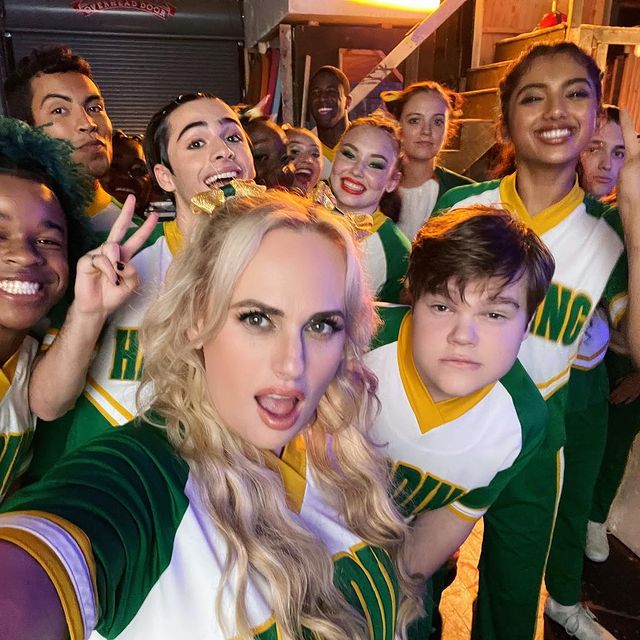 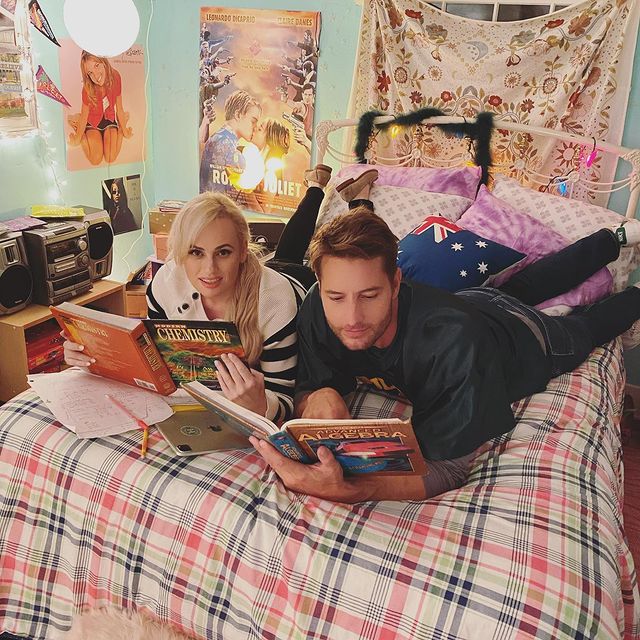 In “Senior Year,” Wilson is a former cheerleader who decides to regain her high school glory – in addition to the prom queen crown – after being in a coma for 20 years.

The feature film is directed by Alex Hardcastle.