One of Amazon Prime Video’s big premieres was Manhãs de Setembro, a national production that tells a moving and representative story, which celebrated LGBTQIA + Pride Month (June). Starring the talented Liniker and Karine Teles, the plot has everything to win the hearts of those who haven’t watched it, a month after its debut. And here we are going to list some great reasons not to miss it.

The series transports us to the daily life of a transsexual woman named Cassandra, role of singer Liniker. She is a resident of São Paulo, who works as a delivery girl day and night performs as a singer in a club in São Paulo, where she exercises her great passion. Fan of Vanusa, fleeing the traditional cliché of international pop singers, Cassandra does not hide her admiration and has in her a great mentor, filling the lack of a maternal side on which she can draw.

Her life is finally stable, with a reciprocal romantic relationship and a move into an apartment that she can afford and live on her own. However, her life is turned upside down when she finds out that she has a child with Leide (Karine Teles) from a past relationship, before becoming a trans woman. This situation puts Cassandra torn between the need to reassert herself as a woman and an affection for Gersinho (Gustavo Coelho), her son who insists on calling his father. This emotional upheaval shakes up all of his independence that it took decades to build.

With this very promising premise, we list below some good reasons that will make you want to follow this incredible production. Find out and don’t forget to comment on what you think of the series. 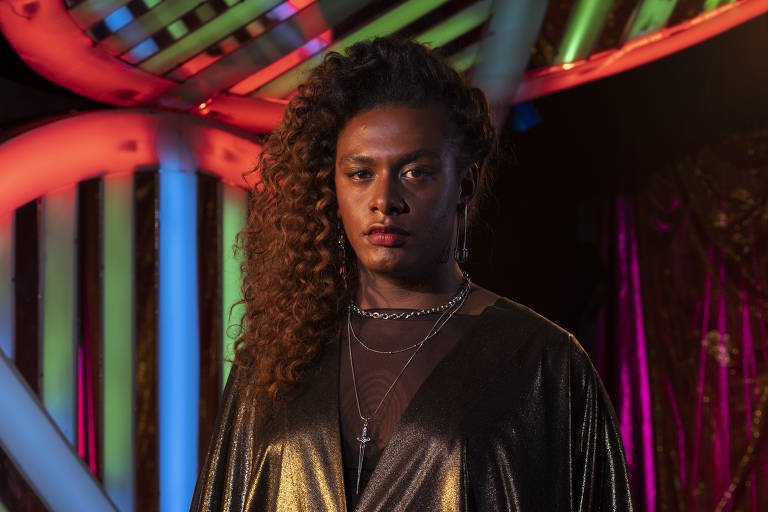 It may sound repetitive, but it’s always good to reaffirm, influence, and encourage people to follow such a representative product. Thus, the main motive and driving force that binds us to this intrigue is to know a little about the reality of a transsexual person. And the performance isn’t just in front of the cameras. Alice Marcone is a trans woman, tasked with sharing the show’s script with other talented names.

Interestingly, this is not a plot based on transition or just prejudice, but family and emotional ties. Overall, September Mornings surprises by showing that being an LGBTQIA + series doesn’t have to be about clichés. Cassandra is there, already living like the woman she always was. What is shown to us comes from there: a life of ups and downs, that everyone can take on an aspect and identify with their own life, creating bonds with the character. 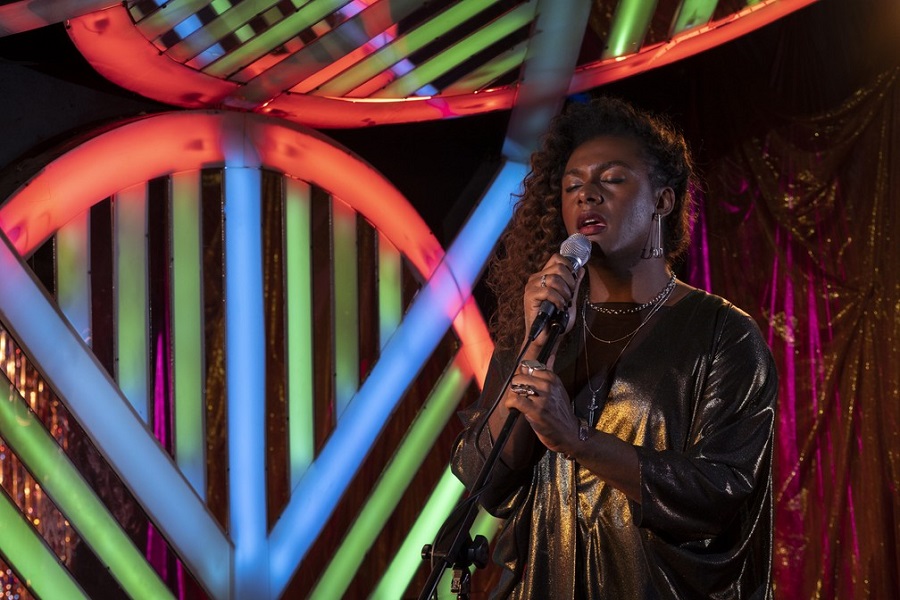 As mentioned before, Vanusa is the flagship of the series, a big inspiration for Cassandra, both for her musical performances and for her life. The name of the production bears the title of one of the singer’s greatest hits, Manhãs de Setembro. With this we can see right away that music has great importance in history.

Liniker’s choice for the lead role fits him like a glove. She has already consolidated the vocal talent of her career in music, as a big name in the contemporary music scene, but now we can know more deeply her talent also in the dramaturgy by playing her most important role. In addition, great national hits are praised and one of the best moments of the plot is when Cassandra sings “Como Vai Você”, a Roberto Carlos hit. 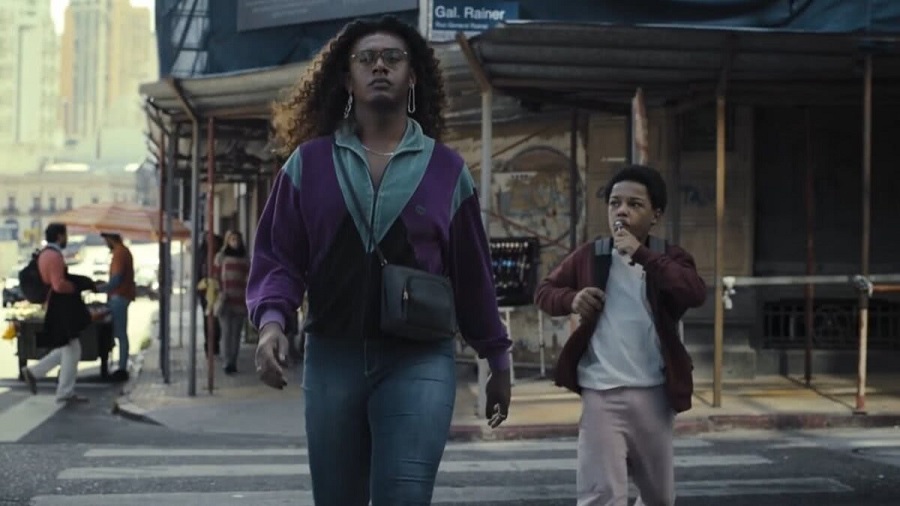 Many people complain about the lack of quality national content, but often the problem is the lack of knowledge that there is good content and that Brazilian audiovisual is not just comedy films which is a big prejudice. that most Brazilians have.

A drama with a well-written script, multi-layered characters and an impeccable soundtrack that, even with a few episodes of around 30 minutes, the job that was done left nothing to be desired. They managed to develop the story in the best possible way so that it does not compromise the result. An interesting curiosity to tell is that even though it is a national production, the recordings took place in Uruguay, due to the coronavirus pandemic. With an important work of artistic direction, they managed to transform the streets of Montevideo into the fervent São Paulo.