Directed by Tim Hunter, the script for the feature film was written by Bret Easton Ellis, author of the acclaimed book “American Psychopath”.

As a grim event of drowned teens haunts the California coast, Jake Graham (Rubinstein) struggles to keep his life under control at school. Realizing that he is being chased by a hooded figure (Glover) leading an unidentified winner, Jake fears he will become the next victim of the gruesome murders.

Lionsgate will launch Direct Terror on VOD, DVD and Blu-ray on December 8. 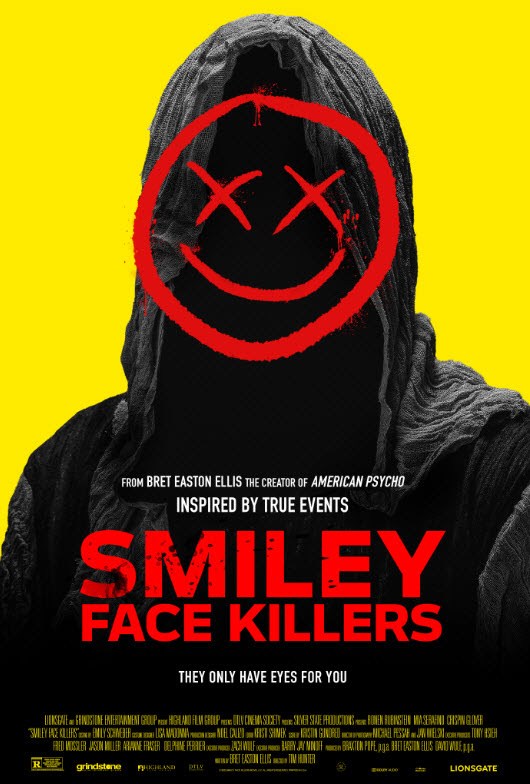