The second season of “Servant,” a series from director and screenwriter M. Night Shyamalan, won a poster and new official images. 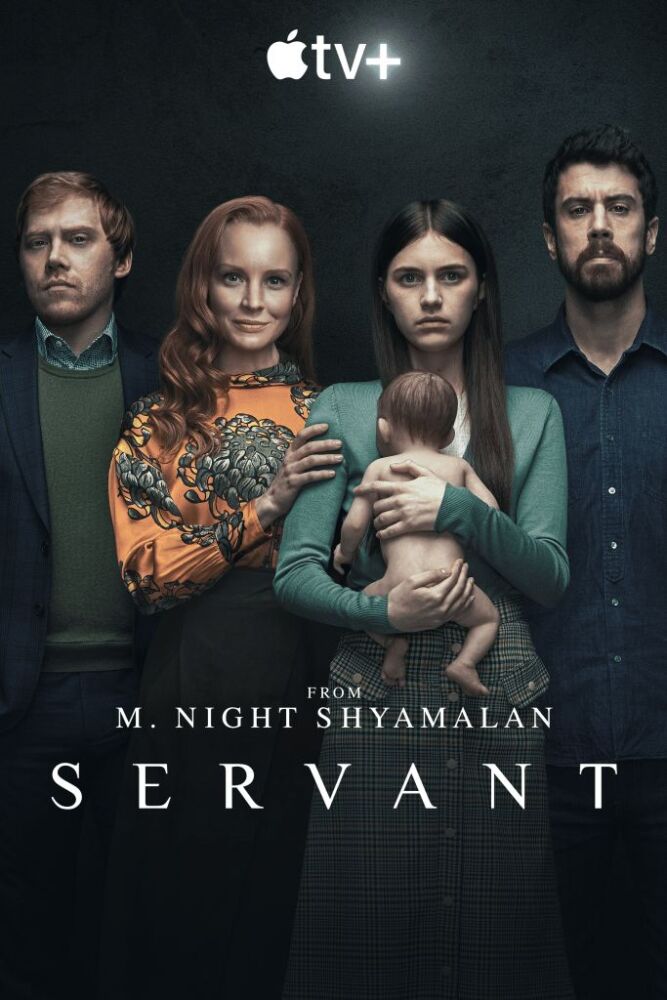 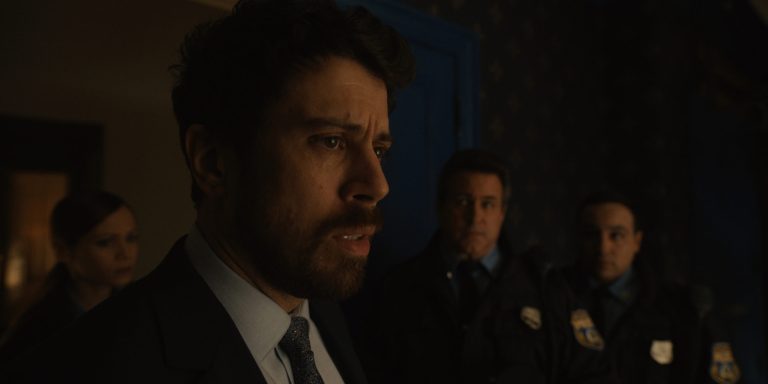 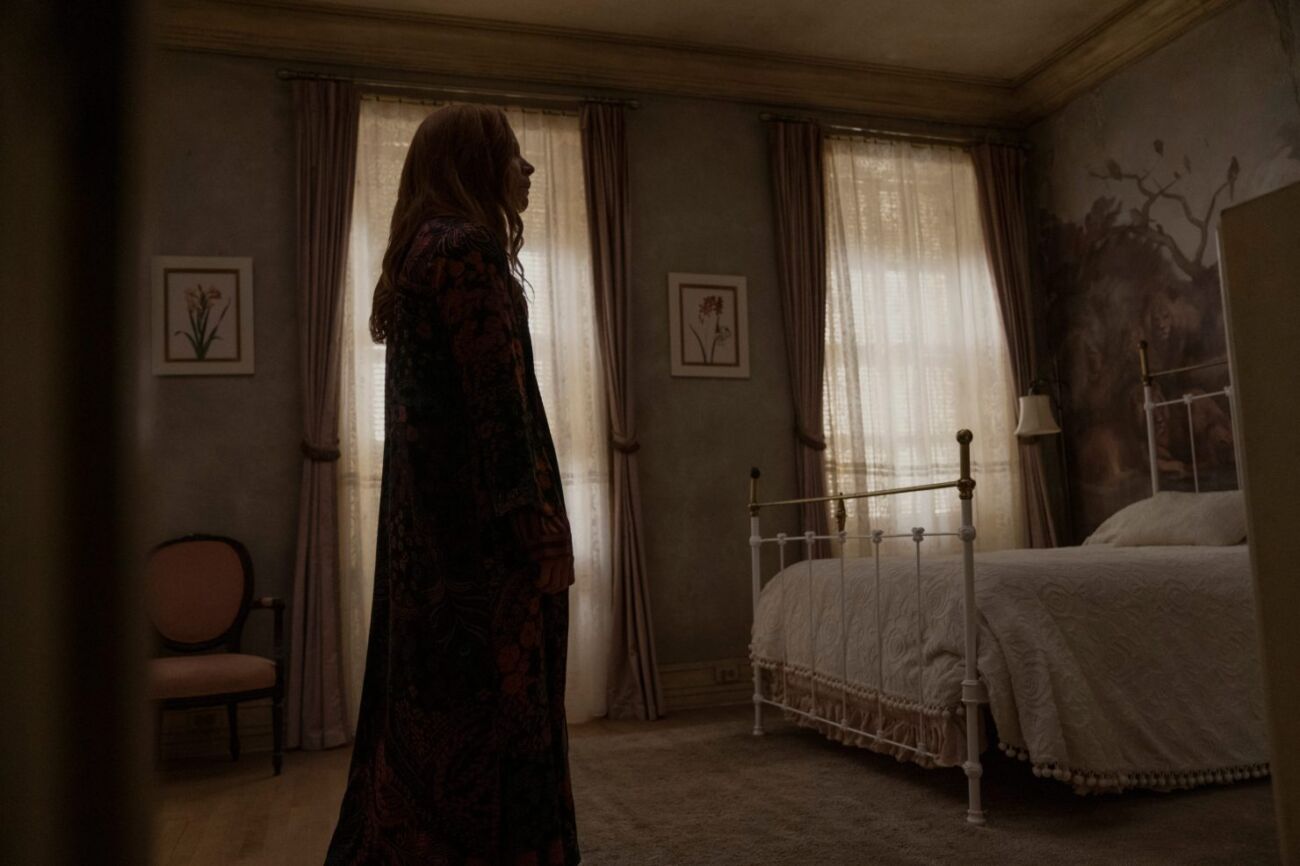 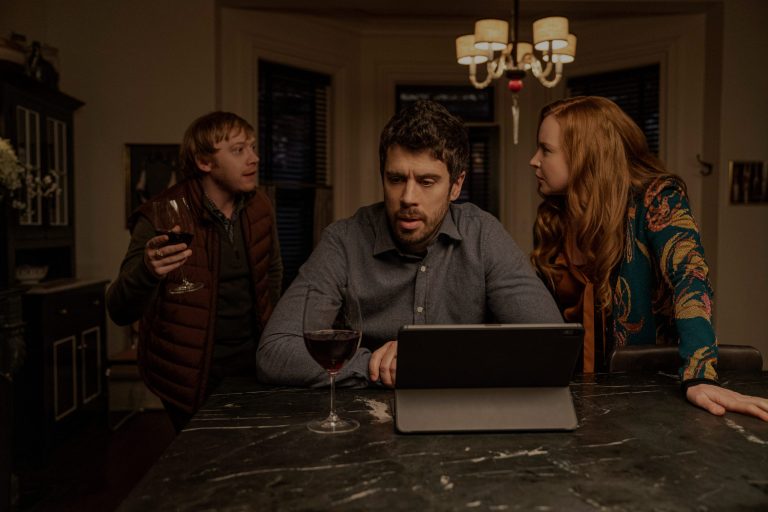 The story revolves around a Philadelphia couple who are still in mourning after a tragedy nearly destroyed their marriage. Things get darker than imagined when the two open the doors and their home to a mysterious – and dangerous force.

The cast consists of Lauren Ambrose and Toby Kebbell as Dorothy and Sean Turner. Nell Tiger Free, Rupert Grint and SJ Son are also on the bill.