The next cycle will begin on January 21. 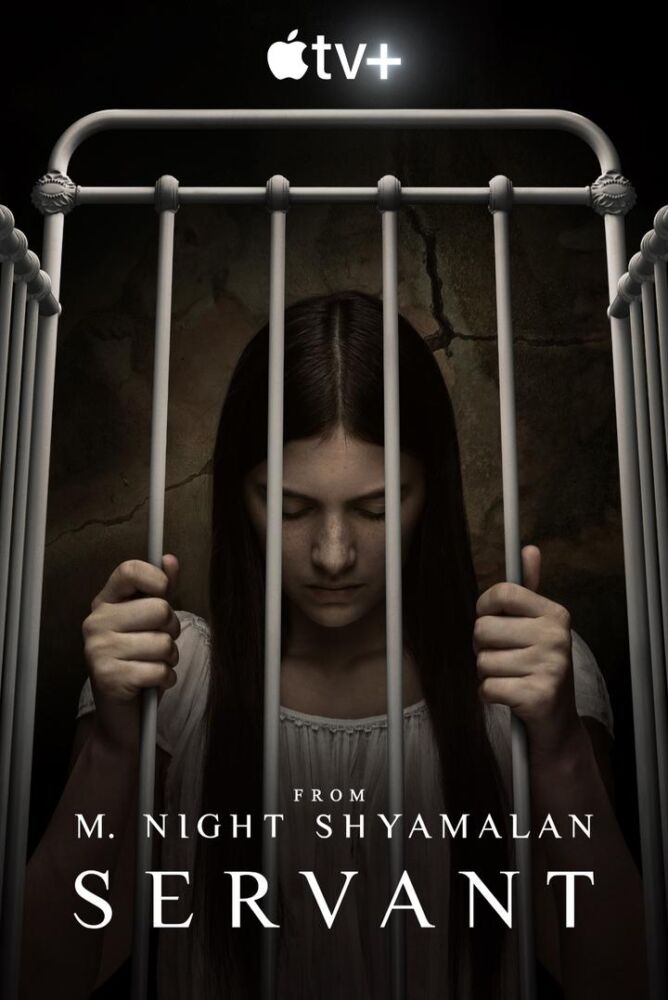