According to Deadline, Seth Rogen will play young Steven Spielberg’s favorite uncle in a film loosely based on the director’s childhood.

The star joins protagonist Michelle Williams, who will bring a figurative version of Spielberg’s mother to life.

The filmmaker assumes the role in partnership with Tony Kushner, who collaborated with him writing the screenplay for the biopic “Lincoln” (2012).

The two will also act as producers with Kristie Macosko Krieger.

As with everything Spielberg, the cast remains a secret, leading fans to wonder who will be up for the challenge of playing the filmmaker’s family and friends while growing up in Arizona.

In addition to the roles of Rogen and Williams, the remaining roles include other adults and children and adolescents, such as the future interpreter of Spielberg.

As the project is still in its early stages, there are still not many details and no glimpse of its beginnings.

But for those who can’t handle the anxiety, it’s worth remembering that Spielberg’s rise in the film world is explored in the HBO documentary released in 2017.

The Susan Lacy-directed production so far has been the only one to come close to the filmmaker’s past, but this will be the first time Spielberg can truly provide a perspective on the early years of his own history. .

Check out the documentary trailer: 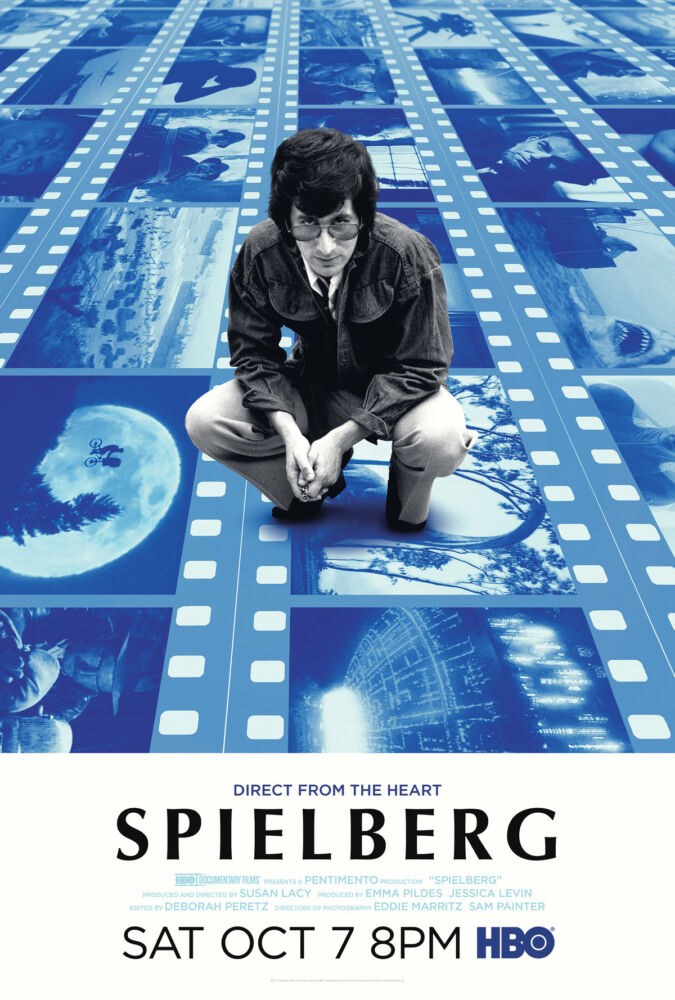