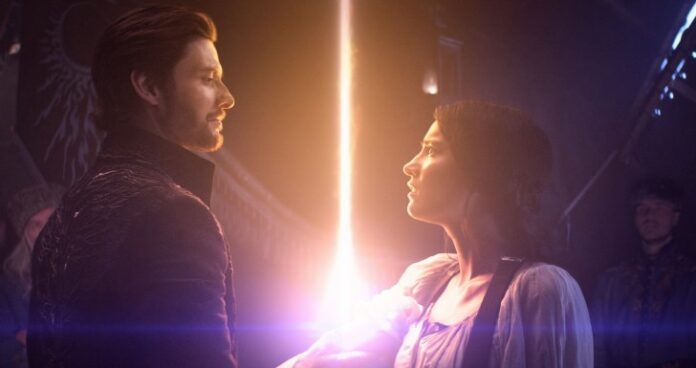 The ambitious fantasy series “ Shadow and Bones ”, based on the Grisha saga of Leigh Bardugo, has finally arrived on Netflix and, to promote it, the streaming platform has released a new video in which the iconic drag queens Katya and Trixie Mattel react to production.

The story revolves around Alina Starkov, an orphan who turns into a soldier in an attempt to survive in the dangerous and dark world of The Shadowfold.

Eric Heisserer (‘The Arrival’) enters as a showrunner and has adapted the first two volumes of the franchise. Shawn Levy (“Stranger Things”) is the executive producer.

Previous PostGet to know the epic available on Netflix that became one of the best box offices in HISTORYNext PostWhat are the favorite movies to win the Oscar 2021?