Netflix has released the first individual posters and official images for its ambitious new fantasy series, “Shadow and Bones.”

The creation cycle will consist of eight one-hour episodes and will release on April 23, 2021. 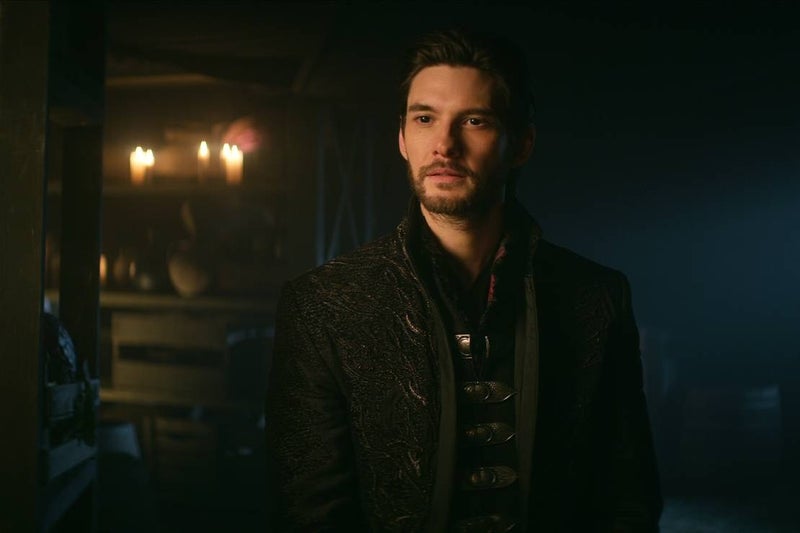 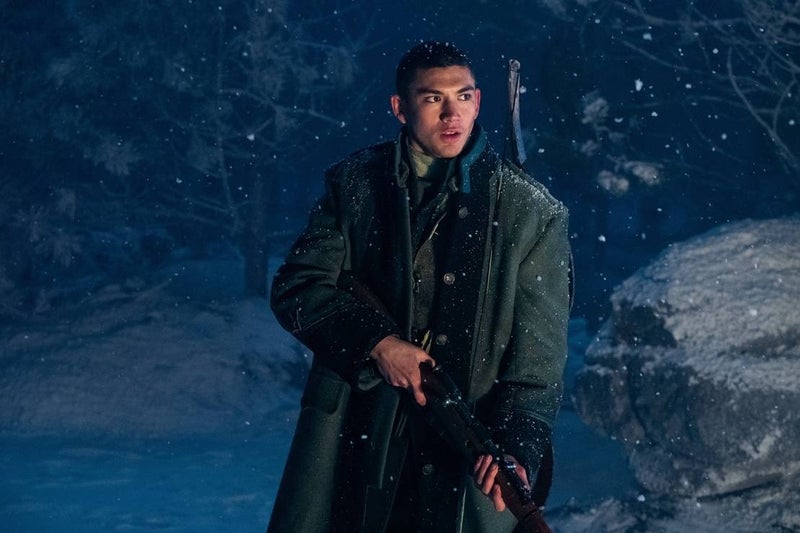 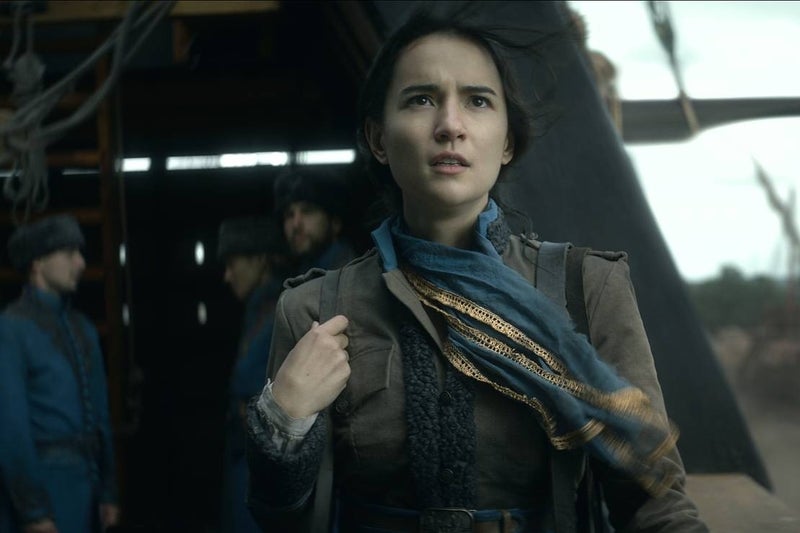 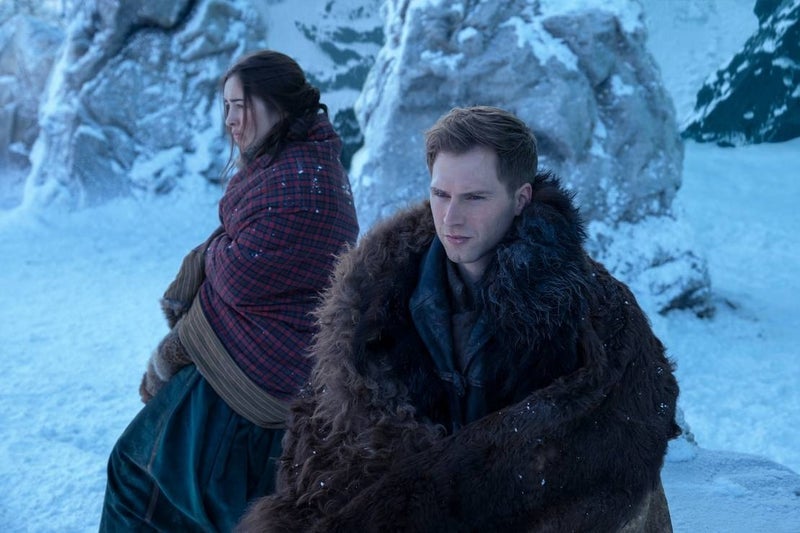 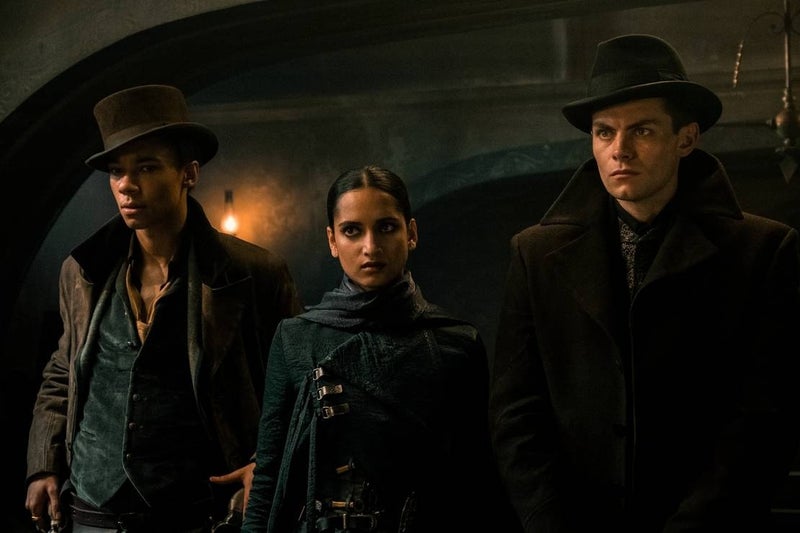 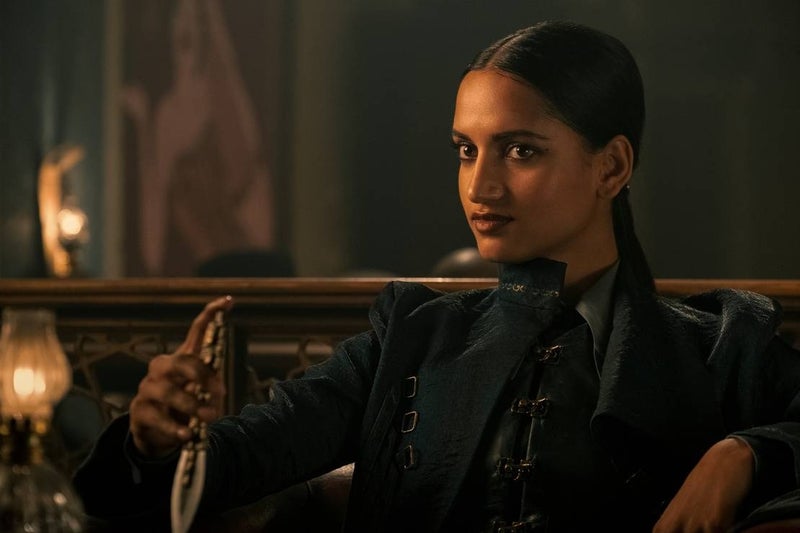 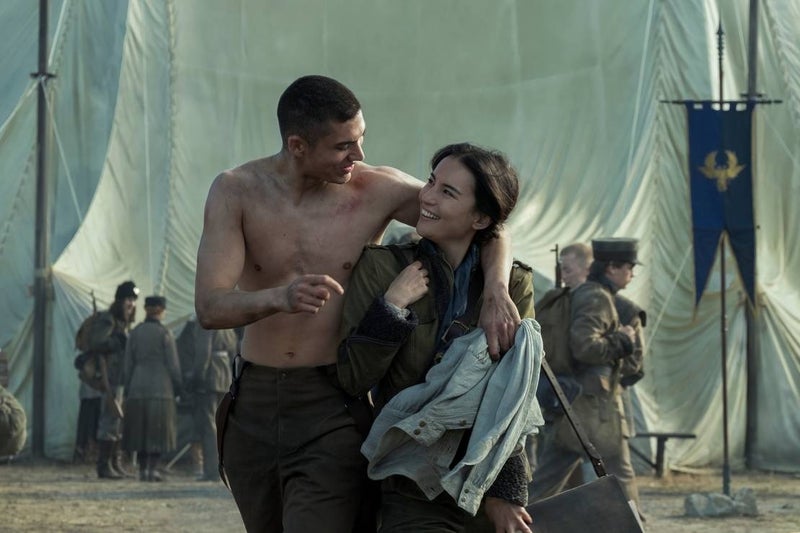 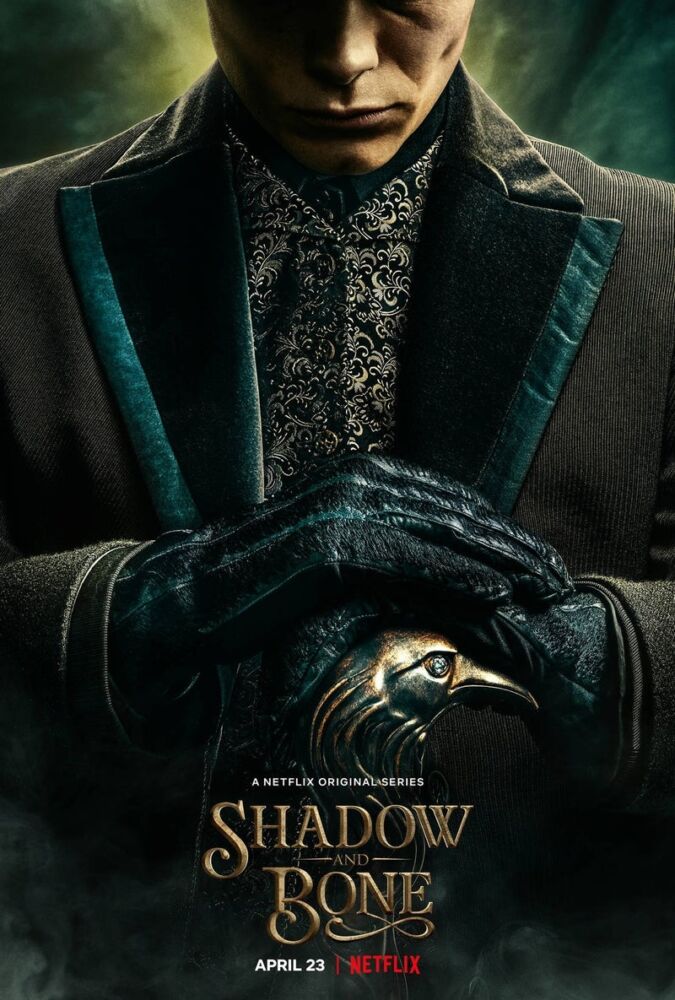 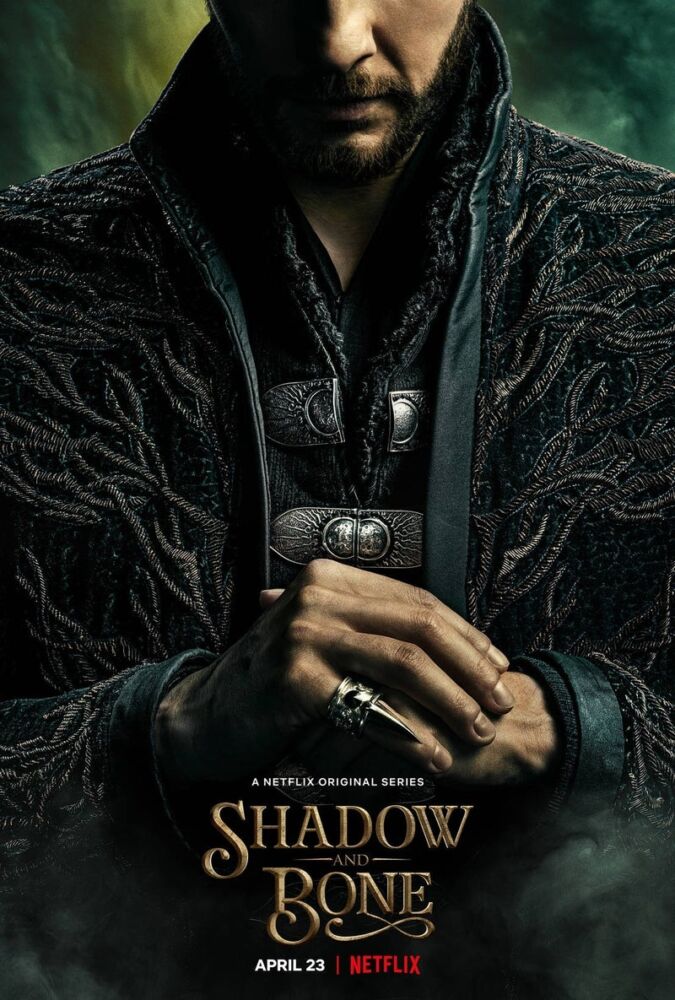 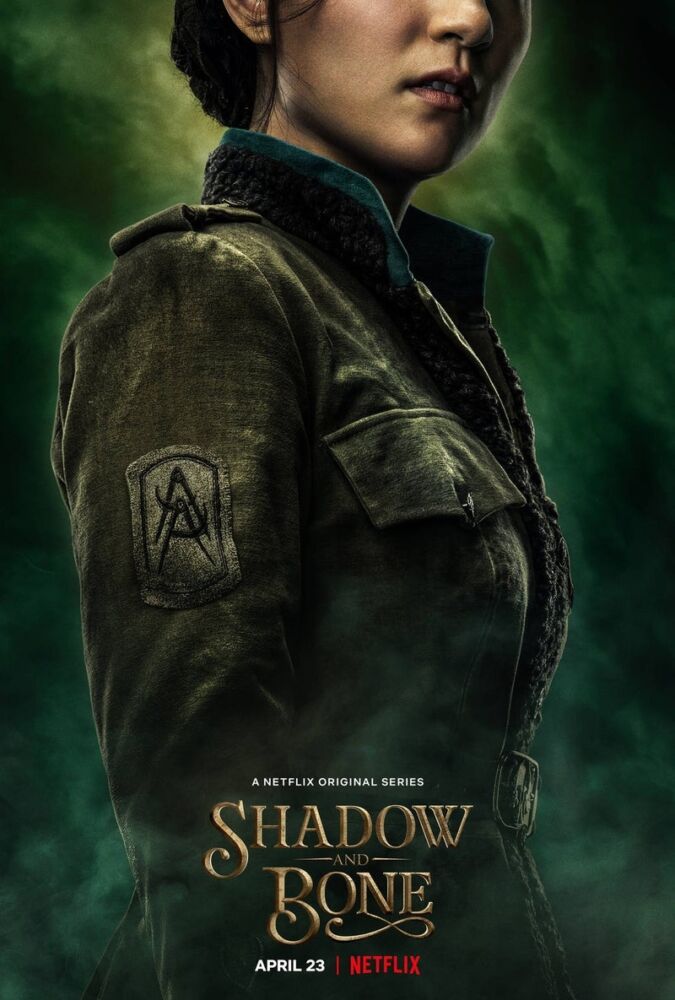 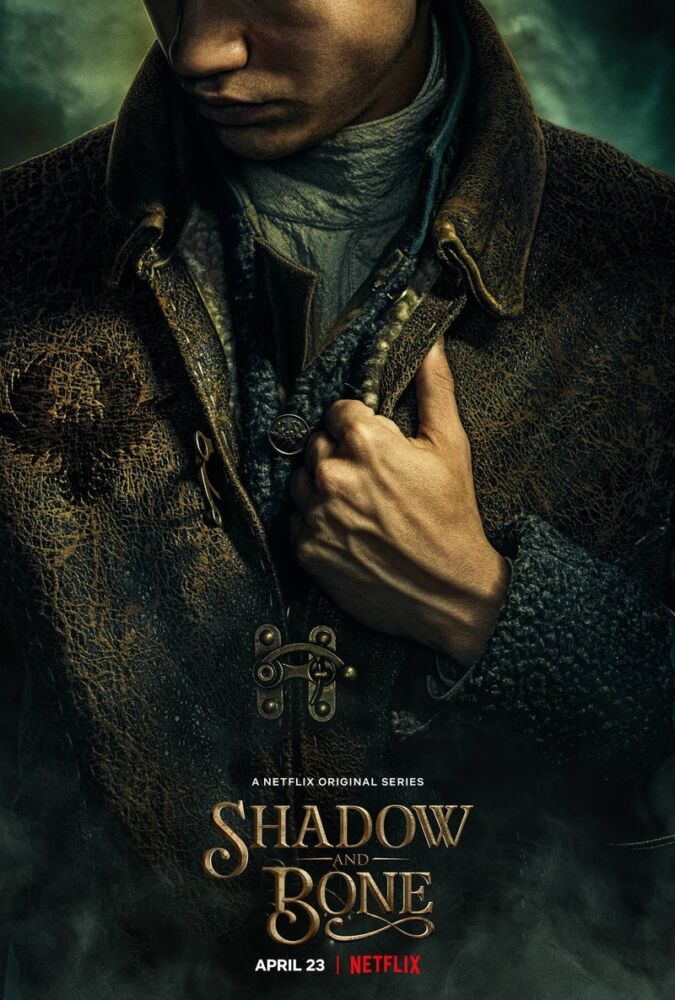 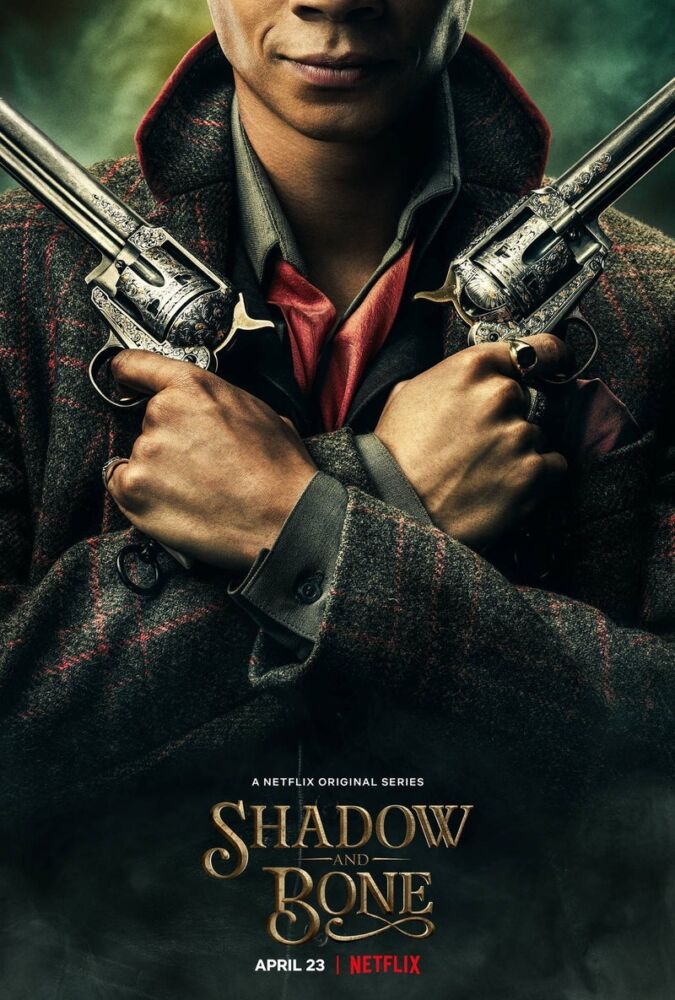 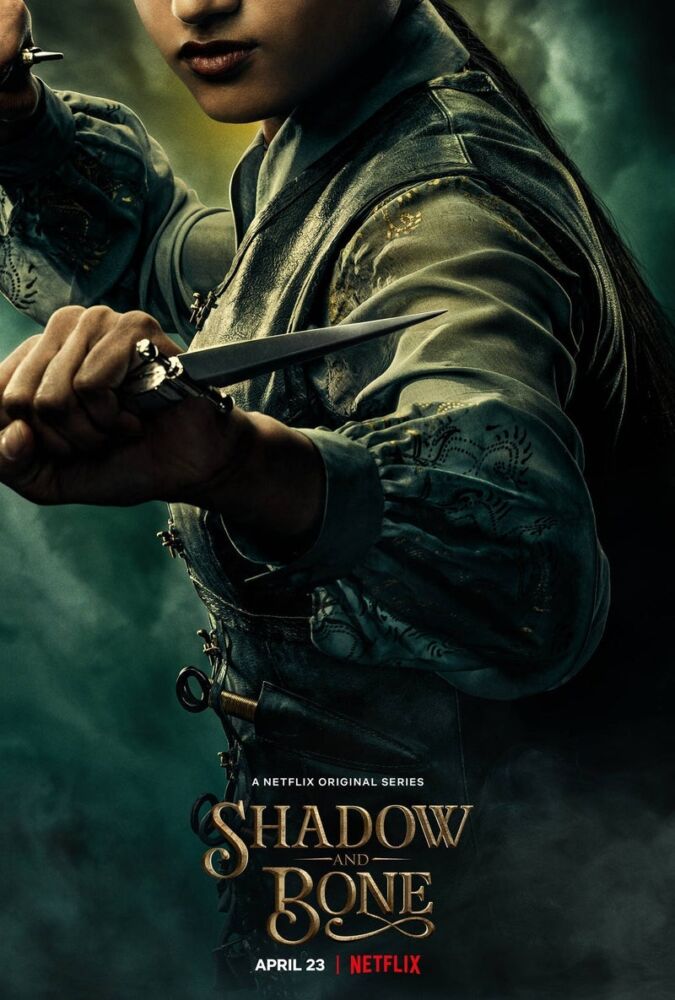 ‘Shadow and Bones’ is a series based on the eponymous fantasy saga signed by Leigh Bardugo. The story revolves around Alina Starkov, an orphan who turns into a soldier in an attempt to survive in the dangerous and dark world of Shadow Fold.

Eric Heisserer (‘The Arrival’) enters as showrunner and has adapted the first two volumes of the franchise. Shawn Levy (“Stranger Things”) is the executive producer.