The horror “Shadow of Terror” (The Shed) won its second official trailer.

The film is directed by Frank Sabatella.

Misfit teenager Stan lives with his abusive grandfather and tries to protect his best friend from high school bullies. When he discovers that a murderous creature has taken refuge in his tool shed, he attempts to fight the demon on his own until his friend finds out about the creature and hatches a much more sinister plan to finish off his enemies from the school.

In Brazil, the feature film will be broadcast directly on video by A2 Filmes. 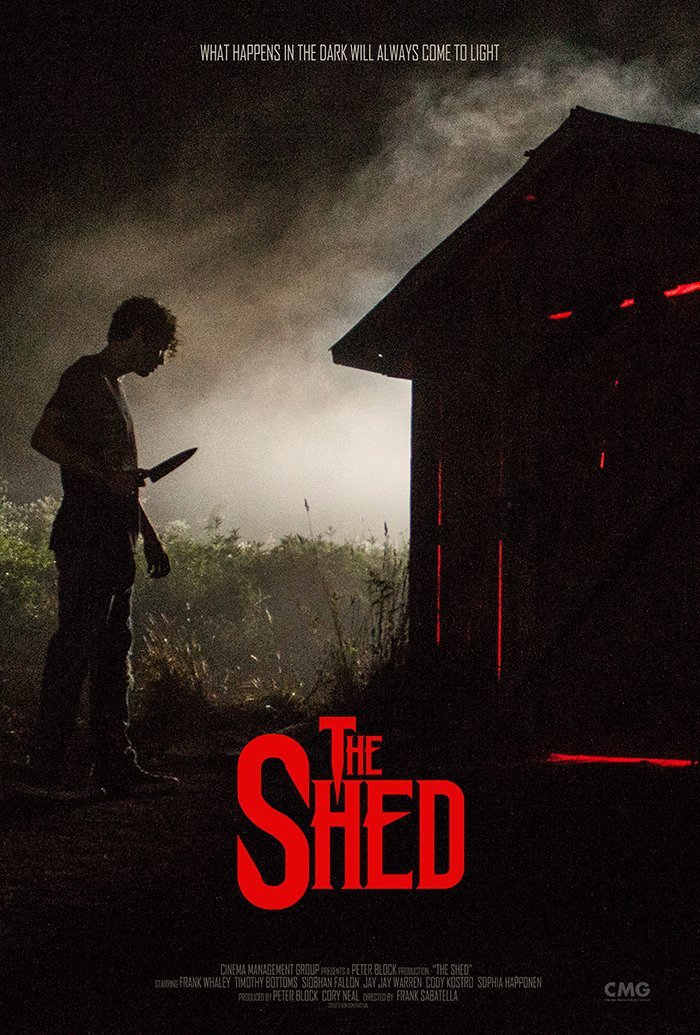