Empire magazine has pulled out the beautiful covers of its next issue, featuring the film ‘Shang-Chi and the Legend of the Ten Rings’.

One of them features the lived-in protagonist Simu Liu stamping an art with a dragon floating near him.

The other shows the hero between the characters of Awkwafina and Fala Chen. 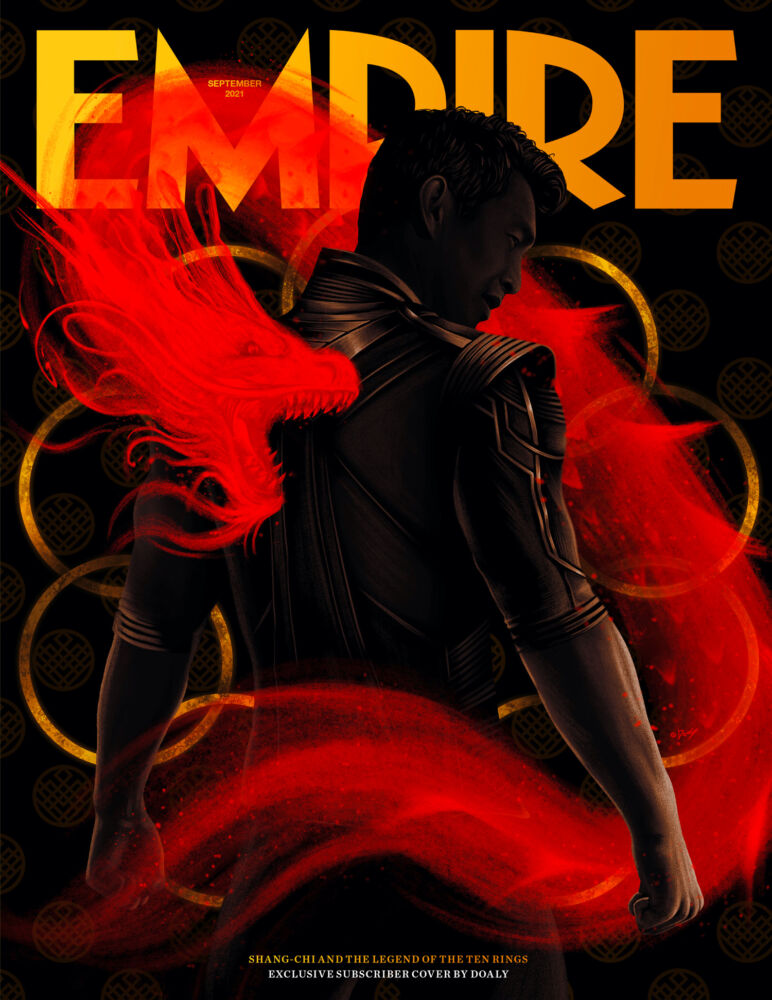 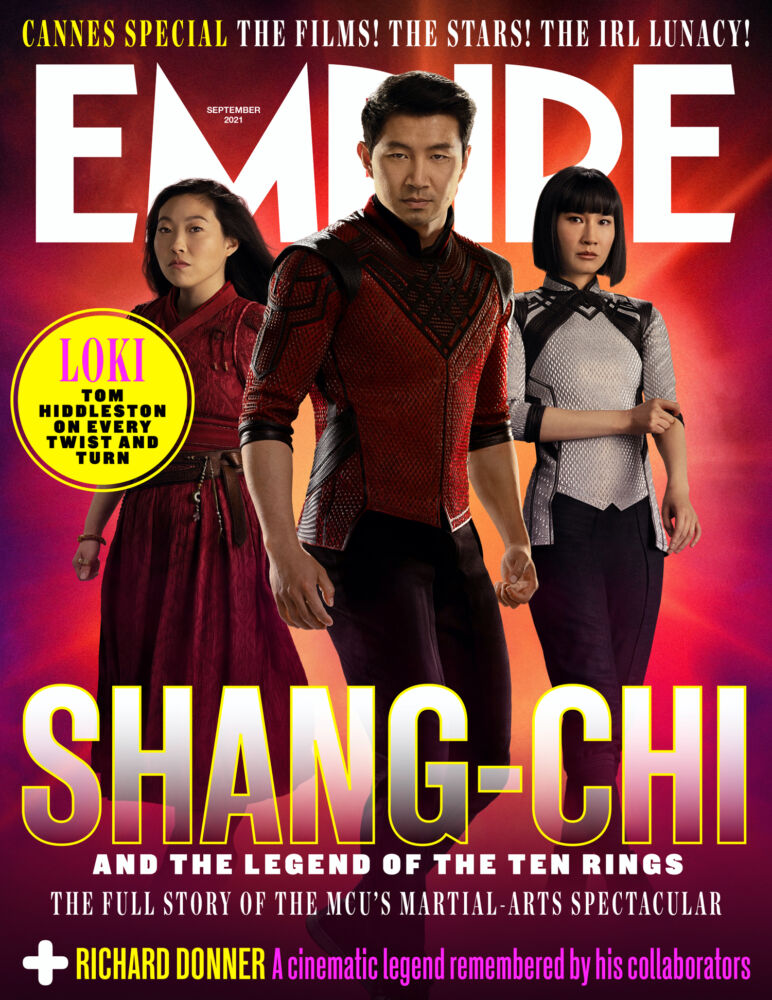 The arrival of a new strain of Coronavirus in the United States and its consequent increase in cases has again worried Hollywood. And a recent cancellation commissioned by Paramount Pictures may suggest that a new wave of film releases will be delayed in the future.

Last Friday (30), the studio decided to remove the film ‘Clifford – The Red Dog Giant’ from its premiere schedule, expressing concern over the reluctance of moviegoers not to want to risk going to the movies. Additionally, the studio is reportedly wary of an increase in Delta variant cases.

The family movie was originally slated to hit theaters on September 17, but now Paramount is exploring possible new dates that it deems safer for families.

It’s the first major movie to cancel its premiere amid the arrival of the Delta variant of COVID-19. Could such a move lead to a domino effect with other studios also revamping their upcoming releases?

It’s important to note that the long-awaited comic book adaptation “Shang-Chi and the Legend of the Ten Rings” premieres on September 3 in the US, two weeks ahead of “Clifford – The Red Dog Giant.” Could Paramount’s preemptive concern extend to Marvel Studios as well?

The Disney company is still on the “Shang-Chi” release date, but the upsurge in coronavirus cases could bring new changes. If the United States continues to show significant growth from the Delta variant, the possibility of postponing the film could be realized. For now, this is only an assessment, but it is important to remain vigilant as things could change very soon.

Recently, “Shang-Chi and the Legend of the Ten Rings” got a captioned featurette with scenes from the movie and interviews, confirming that the movie will have a direct connection to Tony Stark and the first “Iron Man”.

SHANG CHI will have a direct link with Tony Stark and the first IRON MAN; See more: pic.twitter.com/FaojNHme0U

Taking advantage of the hype, Marvel Studios released a beautiful never-before-seen poster of the adaptation, showing the protagonist played by Simu Liu challenging control of the Ten Rings against his father, Wenwu (Tony Leung), also known as the Mandarin Villain. In the background, the rest of the characters also print the poster. 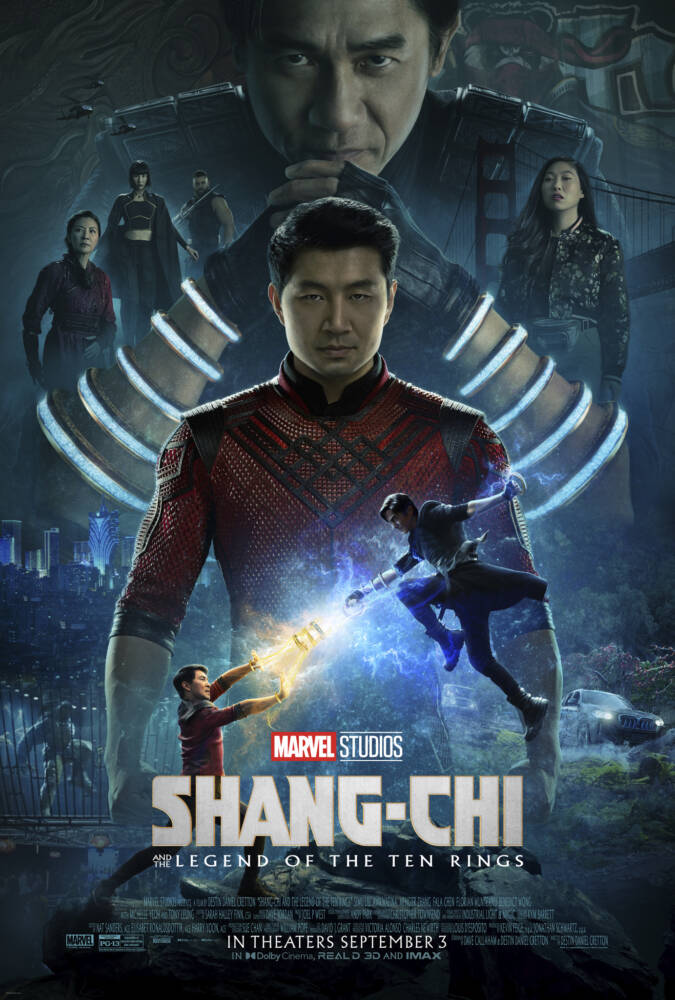 Kevin Fiege began working as a producer on films based on Marvel heroes in the late 1990s, making his debut with “Blade” (1998).

Recall that “Shang-Chi and the legend of the ten rings” was presented on September 2 in national cinemas. 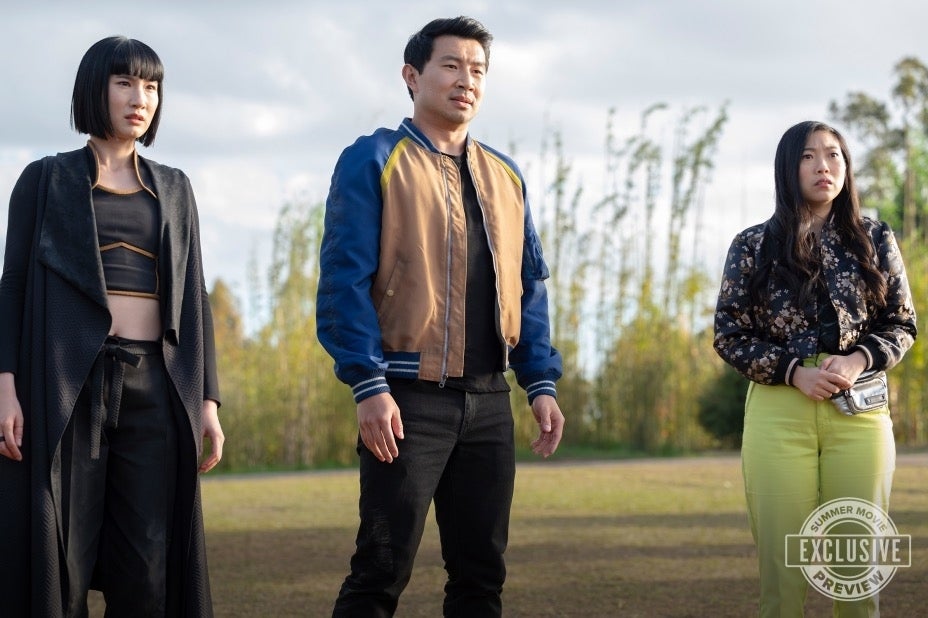 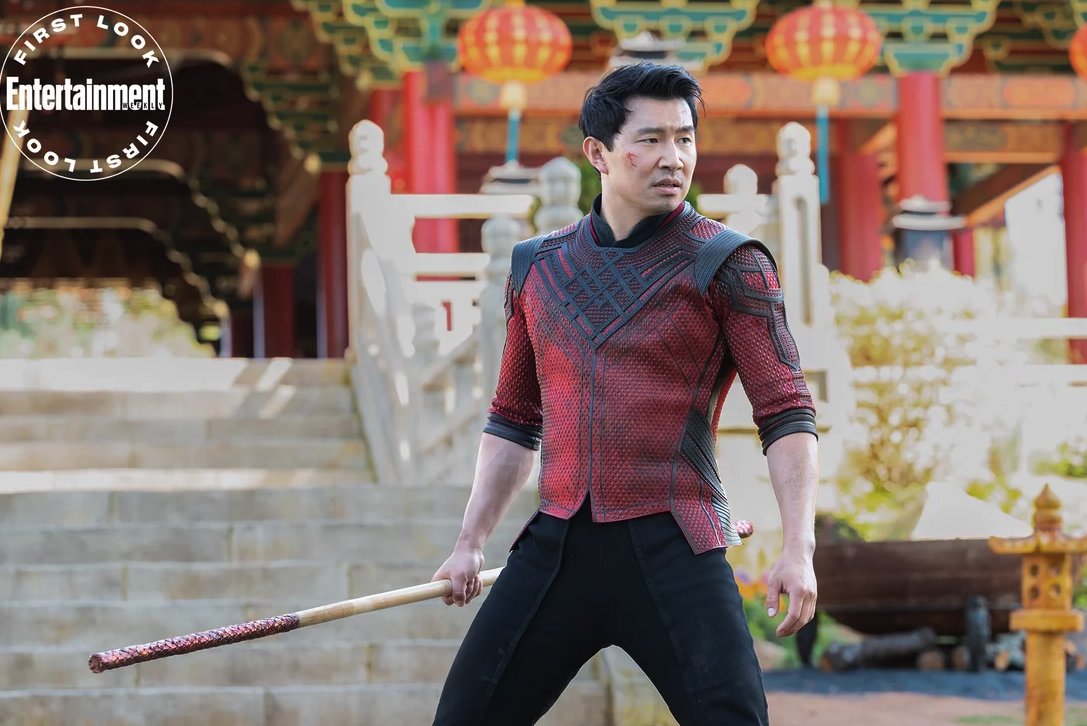 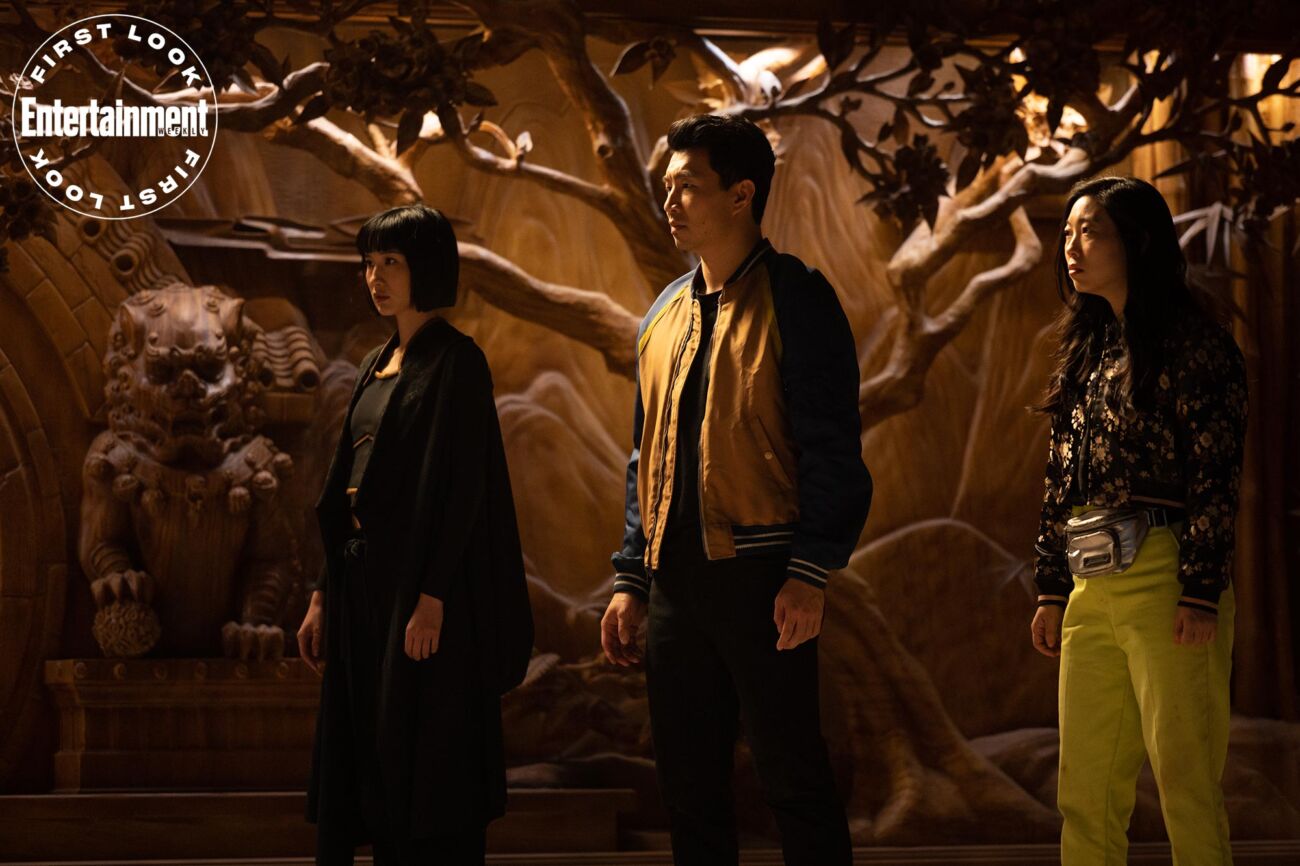 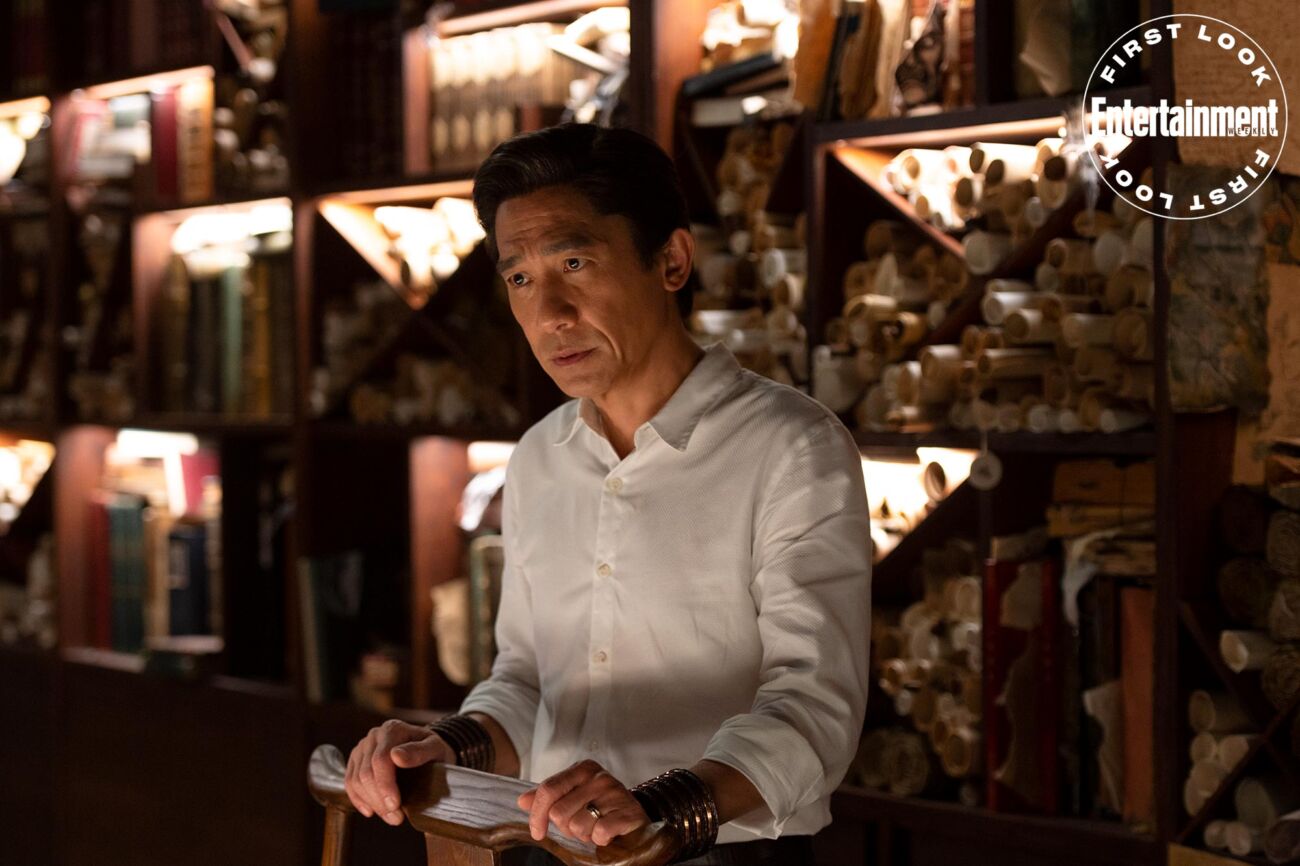