On his Twitter profile, Marvel Studios designer Andy Park shared some concept art for “Shang-Chi and the Legend of the Ten Rings,” revealing the alternate looks of Simu Liu’s hero.

“Here’s another first project I did for ‘Shang-Chi’ before I knew what the exact story was. It’s kind of a kung fu suit that I explored. Maybe this outfit would make him look like an MI-6 spy.

“Okay, I can already share some of the early designs I made for ‘Shang-Chi’ before I knew exactly what the story was about. This was approaching the final look of the film. This was before I incorporated the dragon skin / scales, and it had an urban feel with the hood and everything. And I had to paint a dragon in the background… Just for fun!

Recalling that ‘Shang-Chi and the Legend of Ten Rings’ has already been added to the Disney + catalog, and the platform also released a special exploring the behind the scenes of the adaptation with Simu Liu.

The special is part of the Marvel Studios Avante series, which features behind-the-scenes anecdotes from current studio productions such as “WandaVision,” “Hawk and the Winter Soldier,” “Loki” and “What If…? 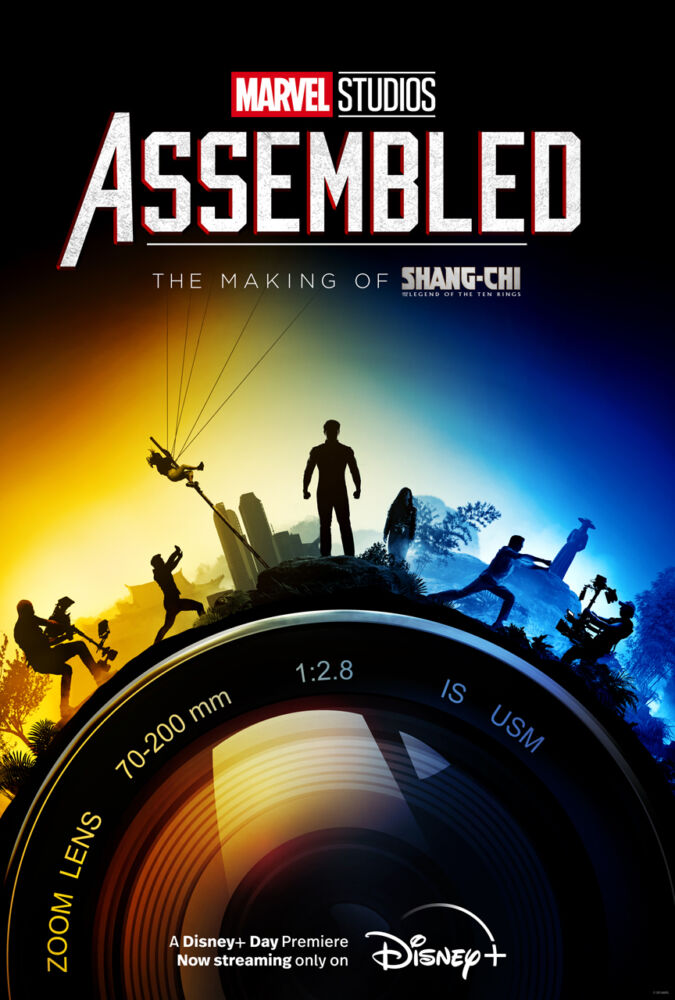 Recalling that “Shang-Chi and the Legend of the Ten Rings” became one of Marvel Studios’ most recent hits and managed to surpass the $ 400 million box office mark worldwide.

In the plot, Shang-Chi is the son of a China-based globalist who raised and educated his descendant in a complex Chinese recluse, training in martial arts and learning unparalleled skills. When he gets the chance to get in touch with the rest of the world, he soon realizes that his father is not the humanitarian he claims to be, and he is forced to rebel.