The historic space journey directed by William Shatner, at the invitation of Jeff Bezos – creator of Amazon and the aerospace company Blue Origin – will win a documentary.

Entitled “Shatner in Space”, the special will take you behind the scenes of the iconic adventure lived by the star of “Star Trek”, who became the oldest person to take a trip in space.

Shatner was one of four crew members aboard the New Shepard rocket, which also included Audrey Powers, president of the Blue Origin mission and flight operations, as well as Chris Boshuizen and Glen de Vries.

The special will follow Shatner’s historic flight step by step. The documentary will further highlight the friendship between the actor and Jeff Bezos, who credits Star Trek as the creator of his early dreams of space travel. 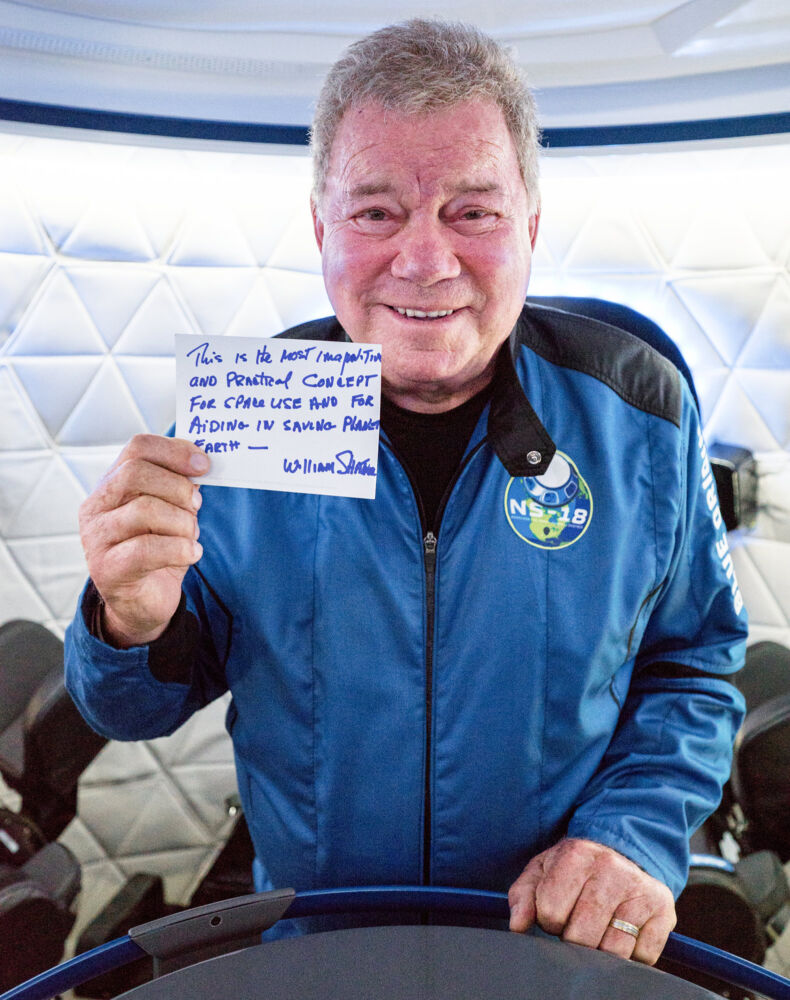