The recordings of ‘Shazam! 2: Fury of the Gods is already underway and fans are more eager than ever for details on the sequel.

With that in mind, director David F. Sandberg answered a few questions from fans on his Instagram profile.

Among the questions, a Swedish fan asked if there would be any post-credits images in the sequel, and while it’s too early to touch on the subject, Sandberg replied that he was already working on the idea.

“’Shazam! 2 ‘Will there be a post-credits scene? “Asked the fan.

To which Sandberg replied: 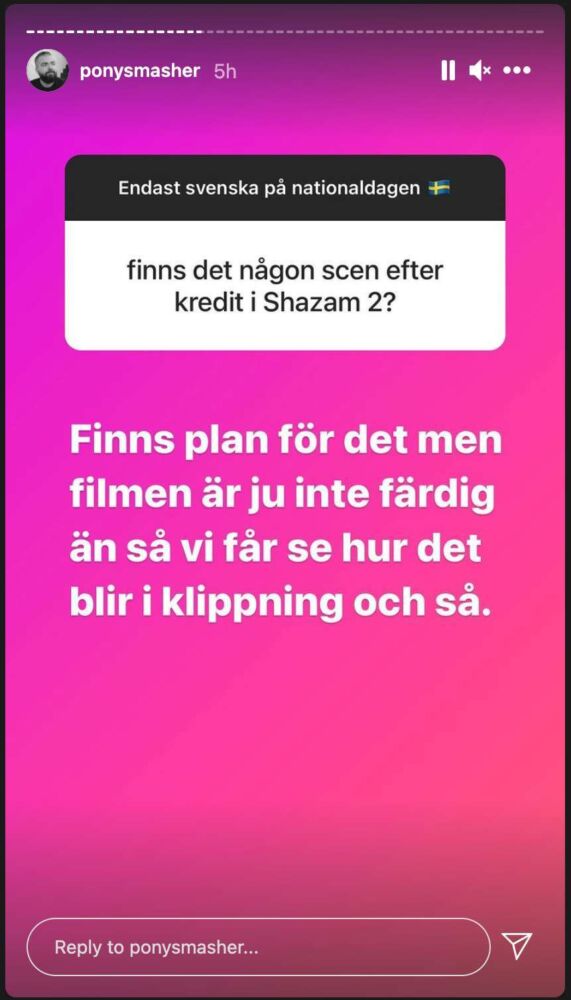 It’s worth remembering that last week there were behind-the-scenes footage of the footage, bringing star Zachary Levi in ​​a completely redesigned uniform for the feature film.

In the video, only Shazam’s silhouette is shown as dramatic music plays in the background, until he makes a joke by saying: 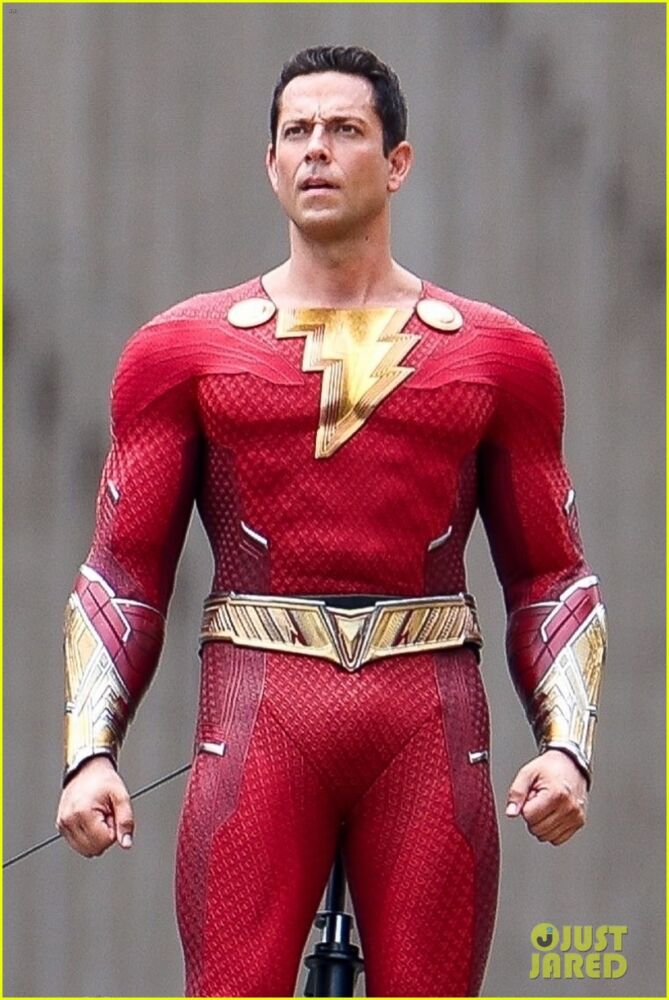