The guarded “ Shazam: Fury of the Gods ” streak won’t start until 2023, but production on the feature is already taking shape and according to actress Meagan Good, filming already has a start date.

As revealed by her in an interview with The Carlos Watson Show, recording of the sequel begins in May of this year.

Check out the clip from the chat where the news was revealed:

Meagan Good has confirmed that ‘SHAZAM: FURY OF THE GODS’ starts filming in May! pic.twitter.com/D1QWVBnQUs

“It looks like we could do more with the Shazam family. We featured them in the first movie, but we want to explore how they function as a family of heroes. And we did a little scene with Mr. Brain, and we want to go in that direction. Or we can feature another villain. There are a lot of choices in Shazam’s world, ”he said.

The Lord Brain is a species of alien larva from the planet Venus, chosen on your planet to infiltrate Earth.

We know that filming will begin in the spring of 2021 in the United States (period which includes the months of March and June). With this pre-established date, the studio will have enough time to finalize the feature film in post-production and in building its visual effects, so that it can be shown on the big screen in.

“Soon I’m going to have a conversation with my bosses about the idea for the film and where we’re going with the plot. New Line, our studio, and Warner Brothers, our parent studio, are involved in every decision we make, and they’re all very happy with what we’ve done. They want to do even better the second time around, and now they’re making a fuss while we talk about what that streak will be like, ”he told CCXP Cologne.

The original film was critically acclaimed (reaching 90% approval on the Rotten Tomatoes website), in addition to making more than $ 365 million at the global box office. 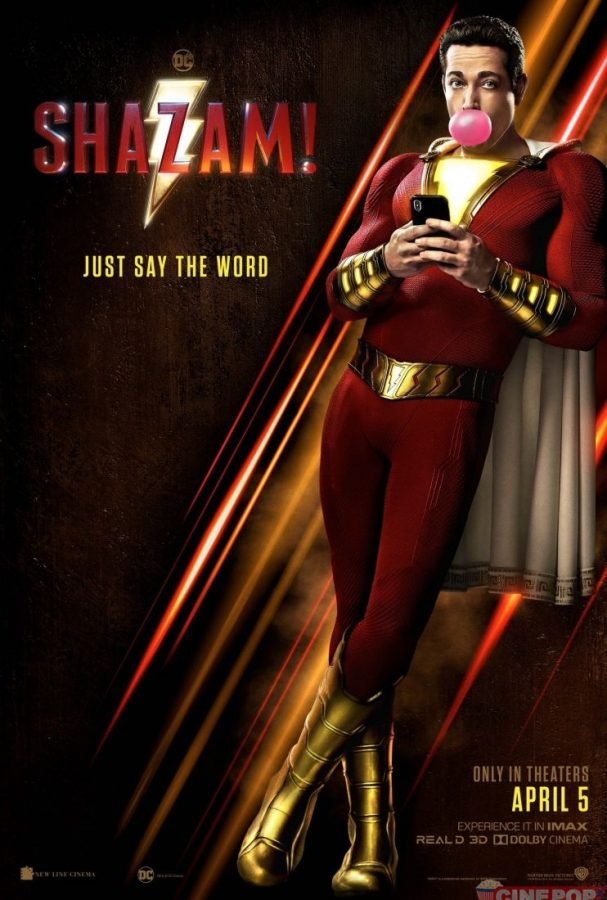