Through her Instagram, Tatiana Maslany (‘Orphan Black’) celebrated her casting as protagonist Jennifer Walters in ‘She-Hulk’, the new Disney + series.

Don’t forget that actor Mark Ruffalo will be returning as Bruce Banner / Hulk on the show.

In addition, it has also been confirmed that Tim Roth will reprise his role in the movie ‘The Incredible Hulk’, as Emil Blonsky / Abomination, in the production.

After an injury, Jennifer Walters received an emergency blood transfusion from her cousin, Bruce Banner, and acquired a milder version of her Hulk condition. As such, Walters becomes a tall, powerful version of herself in green color while still retaining her personality. In particular, she maintains her intelligence and emotional control, although, like the Hulk, she grows stronger if she is enraged.

Jessica Gao, known for her work on the popular animated series “Rick and Morty”, will be responsible for the production script.

New information on the series is expected to be released soon. 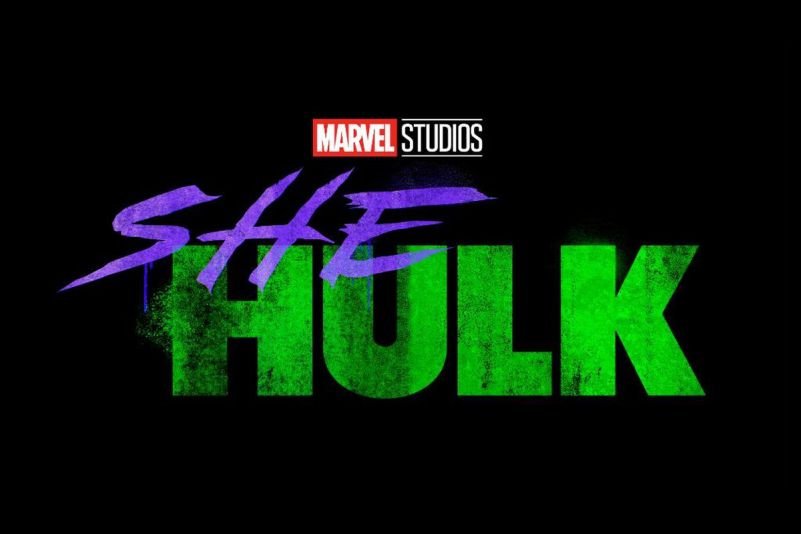