As scary as it sounds, Shrek launched in the United States exactly 20 years ago. At that time, DreamWorks Animation was a relatively new studio that was still looking to gain a foothold in the market. After four projects focusing on several different animation styles, ranging from 3D, to 2D and even daring with stop motion, the studio decided to bet once again on 3D technology to make an adaptation full of creative freedom of the book Shrek !, 1990. 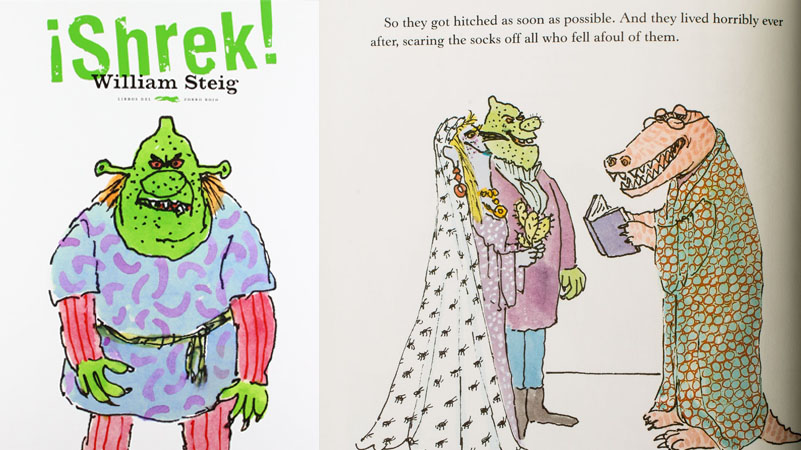 The story of the book was very different from the movie

Written by William Steig, the book won the Best Children’s Book of the Year award by Publishers Weekly. In the plot, Shrek is a gruff ogre who finds the princess he’s always dreamed of and manages to marry her. Then they embarked on a world tour as a beautiful and surly couple. 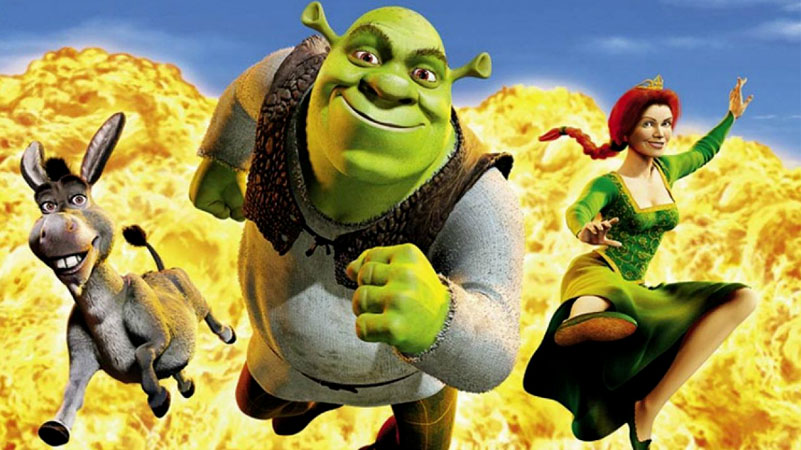 When it came to adapting the story for theaters, the creative team had a lot of freedom to dare. Satire was offered not only from fairy tales, but also from the hit animations of the time, which were predominantly Disney. Thus, it was allowed that several heavier explicit jokes, like the ones constantly told by Shrek and Donkey, and also the more subtle ones, like the tragic story of Mama Bear, which turns to carpet, or the moment when Shrek sees the castle . of Lord Farquaad and asks if he is trying to “make up for something”. With this ability to play around with themes that conventional animations usually didn’t address, they were able to go much further, exploring the best of their cast. Starting with the protagonist, who would be played by Mike Myers, star of the politically incorrect humor franchise, Austin Powers. In addition to him, there would also be Eddie Murphy as Donkey. With these two well-known names in humor, there was no way they could be underused in a generic plot. Not to mention the trend created to fill pop music hit movies. The proof that it worked is that everyone immediately remembers Shrek when they hear “All Star,” from Smash Mouth. 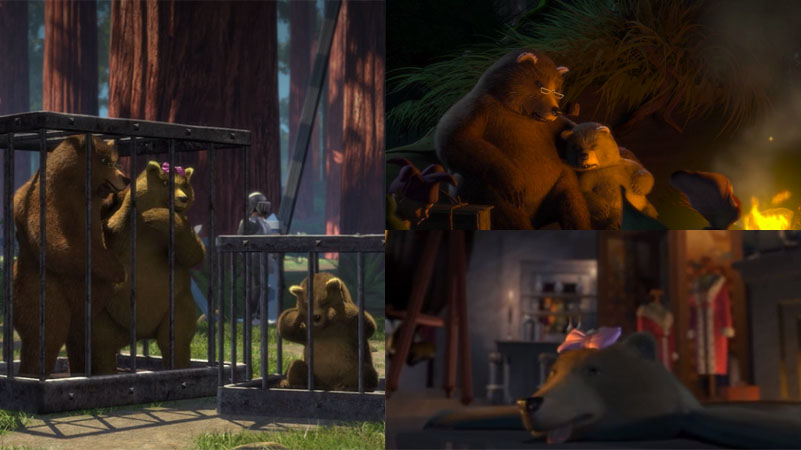 The poor teddy bear was an orphan

It was feared that this more “bastard” approach would drive children’s audiences out of movie theaters. However, the effect was the opposite. Precisely to play with the classics and subvert the consecrated characters, adults and young people loved the story, as well as children. Besides the comedy and impressive charisma of these characters, the plot was very captivating precisely because it escaped the conventional. Instead of those standard margarine commercial couples, DreamWorks brought in a princess whose actual appearance was “monster,” chubby, flawed, and… well, real. Likewise, the protagonist was not the classic romantic and Eurocentric hero, but a cranky, bald, tired, lonely and funny ogre. Subsequently, traditional heroes appeared in the franchise, playing only the roles of villains. It was revolutionary, risky and ridiculously successful. 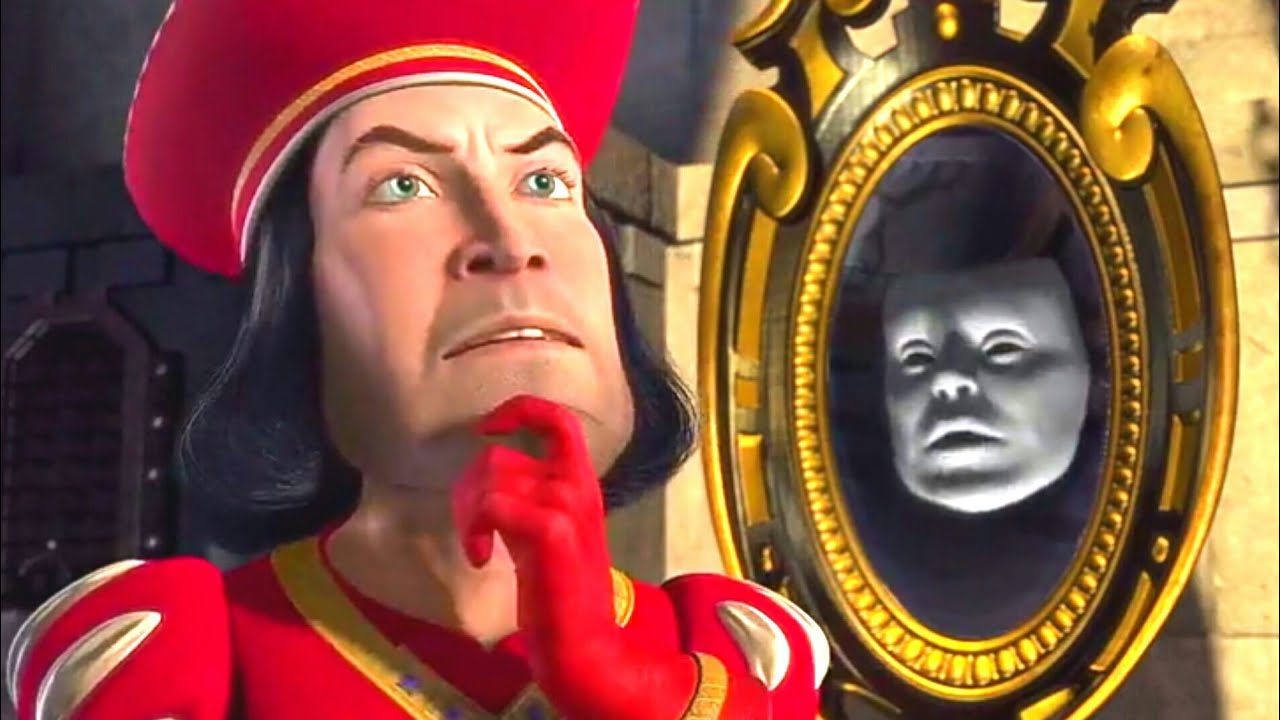 The prince was nothing more than a selfish little crook.

On top of all the narrative issues, the 3D animation was a great differentiator. Still taking its first steps, strongly influenced by what Pixar was doing, this technology was surprising for the time. And since everything was very new, not all studios were betting on it, given that 2D previously gave a very positive return at the box office level. With the success of Shrek and the Pixar films, it has become virtually impossible to stop the advance of 3D. 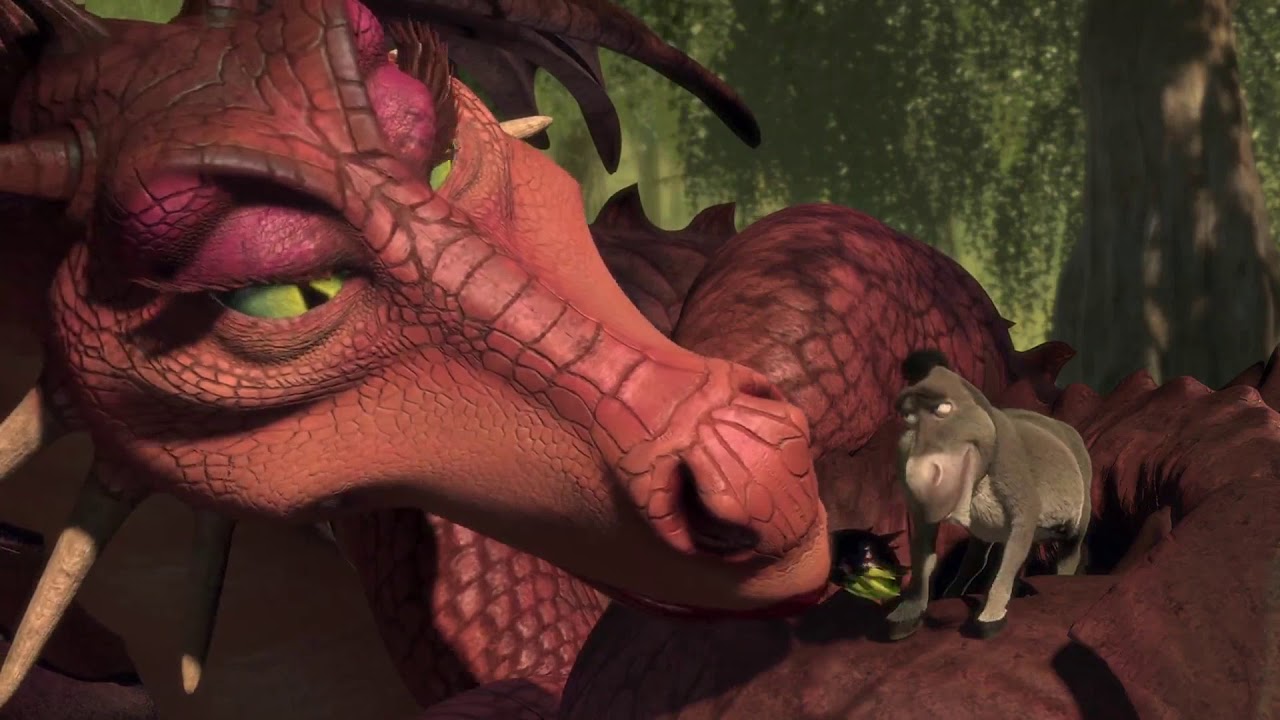 And the result of all this daring DreamWorks has been a real success, by any means. International critics simply fell in love with the film, audiences of all ages swarmed theaters, and the box office grossed nearly $ 500 million, securing a sequel and other studio plans. But the highlight of that movie was the Oscar for Best Animation, topping Jimmy Neutron: The Boy Genius and the immortal classic, Monsters Inc., surprising many. Building on this success, several studios endeavored to create their own “Shreks”, including DreamWorks, which attempted to replicate the formula in other films, such as Por Água Below (2004), but without the same success. Likewise, Disney has started betting on more satirical animations, like Nem Que a Tussa Cow! (2004) and introduced 3D in his films. This ended up marking an era of fruitless and innovative animation for Mickey’s studio. Years later, with the arrival of ex-Pixar, John Lasseter, Disney would begin to work exclusively with 3D and with comics inserted into the storylines, consolidating once and for all this animated revolution that redefined the genre. in theaters. 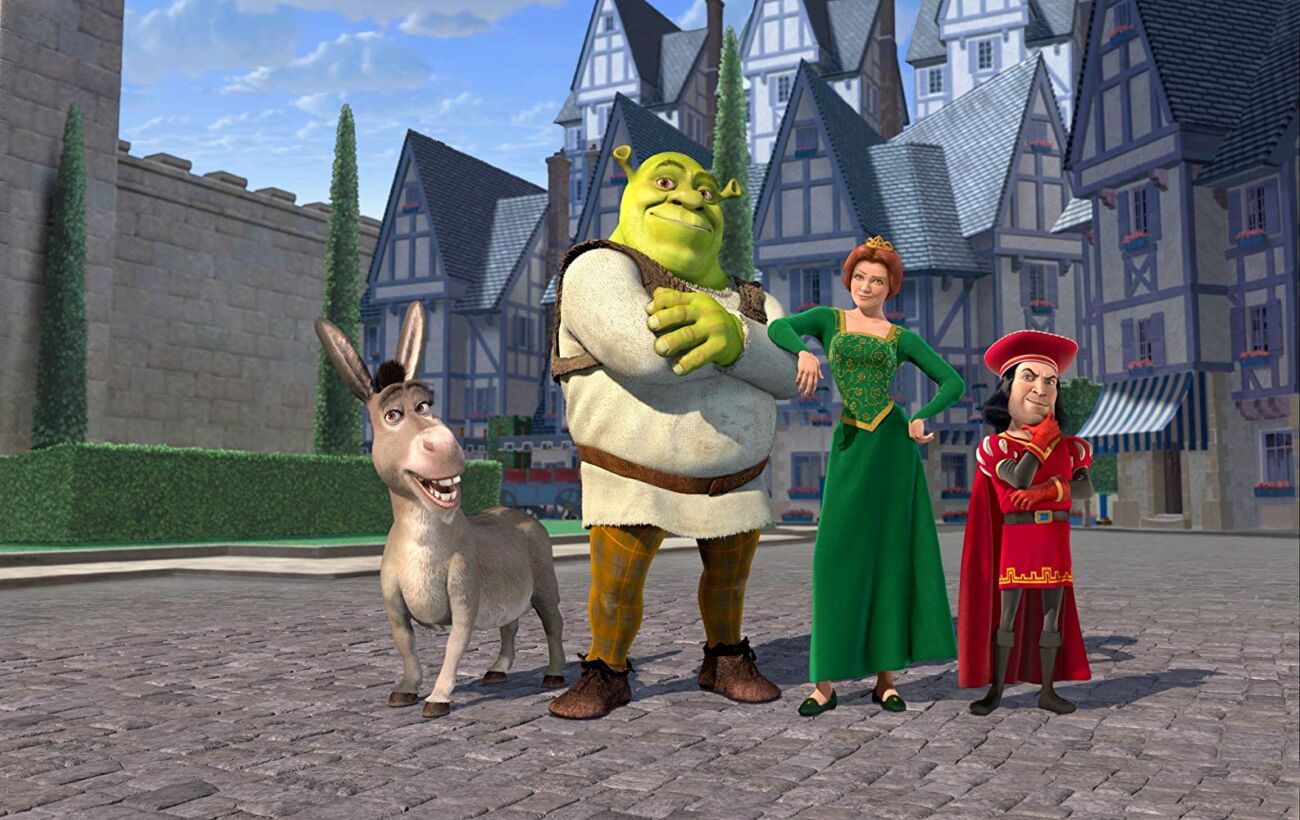 The Shrek franchise is available on Netflix.