According to Bloody Disgusting, Jonathan Rhys Meyers (“Dracula”) will star in the Hollywood remake of the German thriller “Sinister Neighbor”, officially titled “The Good Neighbor”.

Stephan Rick, director of the original feature, will also direct the remake. In addition, the filmmaker also wrote the screenplay alongside Ross Partridge (“Room 104”).

Luke Kleintank (“Midway – Battle on the High Seas”) will also star in the production.

“One fateful night, new neighbors David and Robert find themselves bound by a car accident. When the sister of the deceased girl appears to be investigating, the guilt-stricken David wonders if he can find redemption, while Robert is determined to bury the past and keep his new friend to himself, no matter what. price. 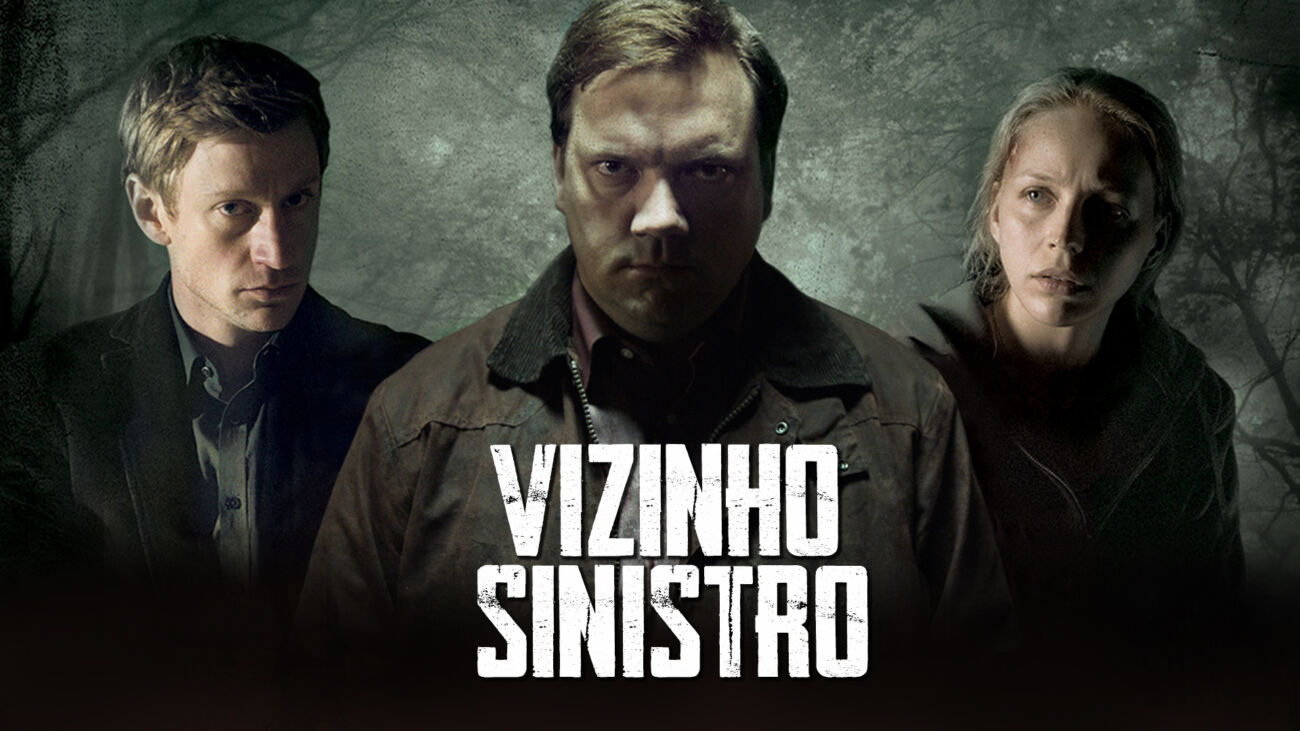