The new comedy drama series’ Mr. Corman ‘, with Joseph Gordon-Levitt, is now available on Apple TV + for streaming. The first episode was released last Friday (06) on the calendar.

In the plot, Josh Corman is an artist by heart but not by profession. Life did not turn out the way he would have liked: his dream career as a musician did not work out, he has to teach in fifth grade at the San Fernando Valley school, his ex-fiancée Megan has left home and now lives with a friend from school. Although he still has plenty to be thankful for, Josh suffers from anxiety, loneliness, and personal uncertainty.

The series was created by Joseph Gordon-Levitt and stars Juno Temple (‘Ted Lasso’), Debra Winger and Jamie Chung round out the cast. 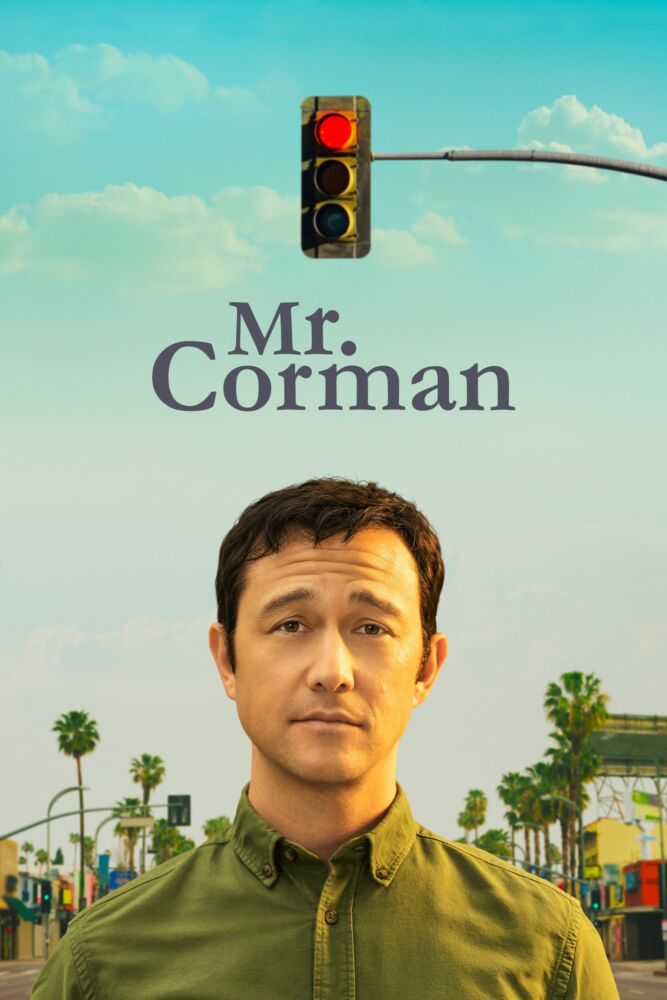