EW has exclusively released the official poster for “Sister of the Groom,” a new wedding comedy starring Alicia Silverstone. 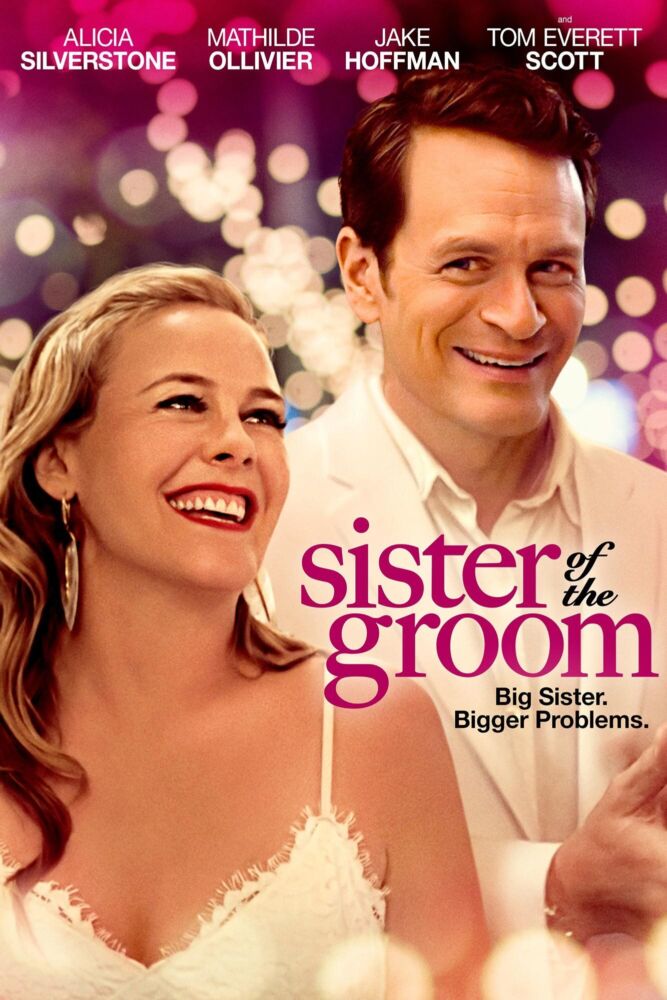 Directed and written by Amy Miller Gross, the story revolves around a woman who tries to prevent her husband from marrying a young Frenchwoman during their wedding weekend in the Hamptons.

Silverstone rose to fame after appearing in the iconic romantic comedy “As Patricinhas of Beverly Hills” in 1995. He has since appeared in several teenage films. She also appeared in “Scooby-Doo 2: Monsters at large” and “Alex Rider against Time”. His most recent credits include “Sacrifice of the Sacred Deer”, “Diary of a Banana 4” and “The Chalet”. Silverstone also stars in “Rebel Dreams” and “Babysitter Club”.