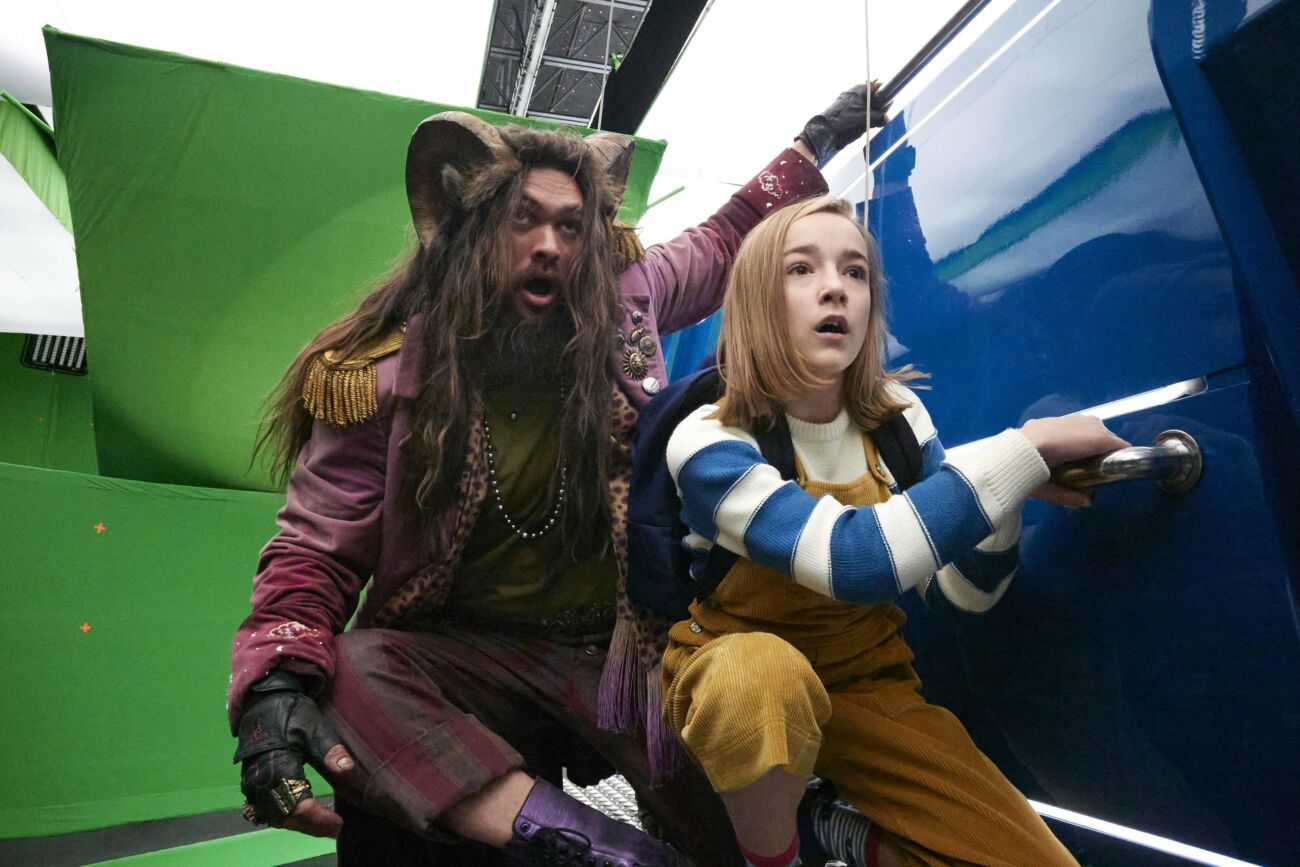 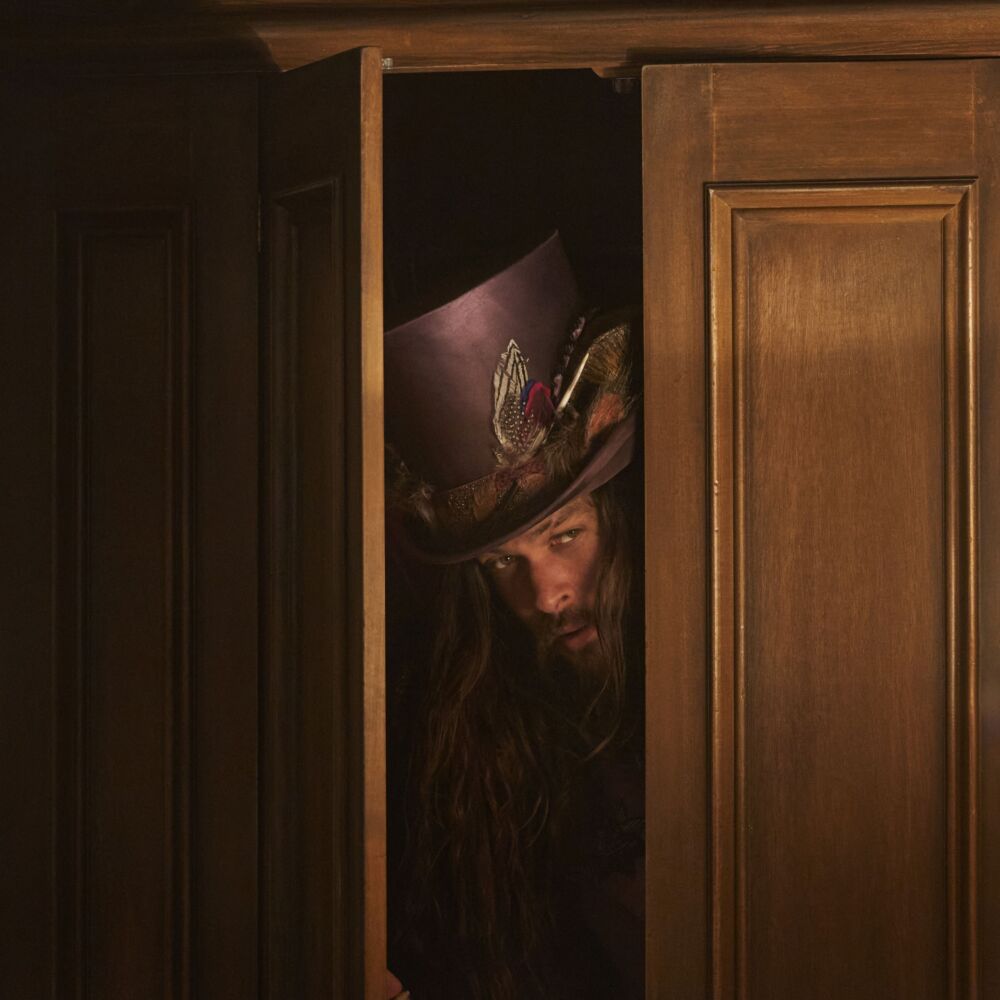 The film is directed by Francis Lawrence (“The Hunger Games”, “Operation Red Sparrow”), with a screenplay signed by David Guion and Michael Handelman. The story is based on the “Little Nemo in Slumberland” comic book series by Winsor McCay.

A young girl discovers a secret map of the dream world called Slumberland and, with the help of an eccentric outlaw, navigates dreams and escapes nightmares, hoping to see her late father again.

‘Slumberland’ is set to debut in 2022, with no day yet confirmed.