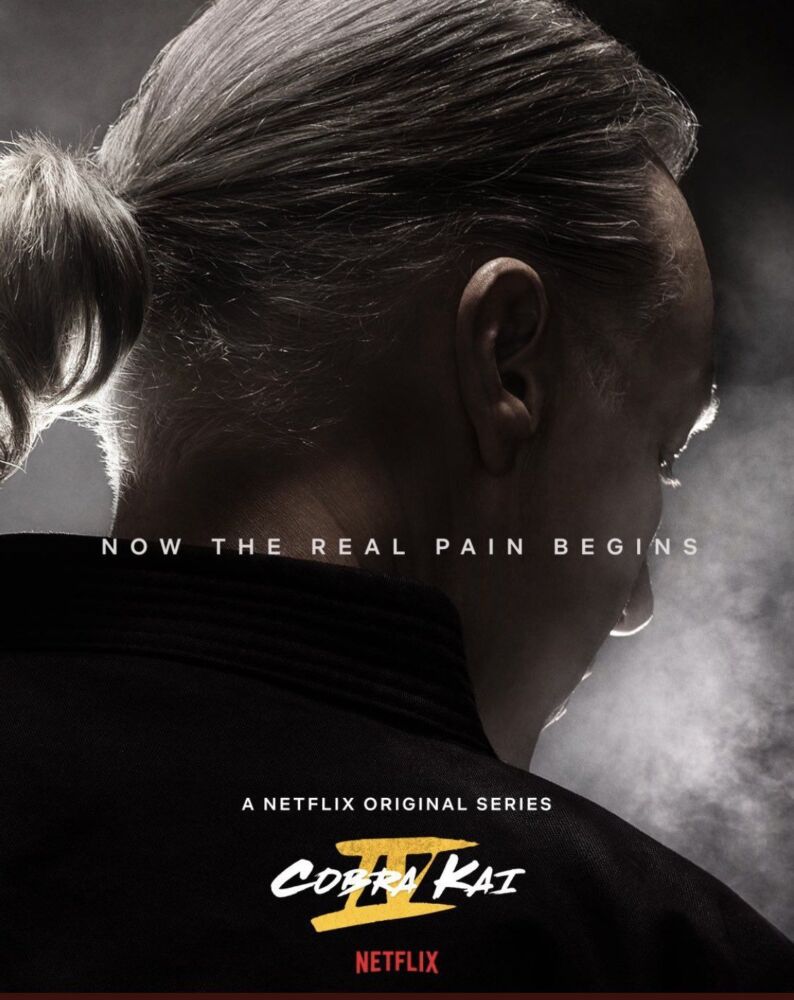 Sadly, Season 4 still doesn’t have a confirmed start. The other three seasons are already available on Netflix.

It’s worth remembering that Peyton List (Tory) and Vanessa Rubio (Carmen) were promoted to regular characters for the next iteration, while Dallas Dupree Young and Oona O’Brien were the latest additions to the cast.

In the third season, they are all stunned after the violent brawl between the two dojos at the school, which seriously injured Miguel. As Daniel revisits the past for answers and Johnny seeks redemption, Kreese further manipulates his vulnerable students with his ideas of domination. The soul of the Valley is at stake, as is the fate of all students and senseis.