The FX channel has finally announced the release of season 5 of “Snowfall”.

The next cycle will officially begin on February 23.

In addition, the first official image of the New Year has been released. 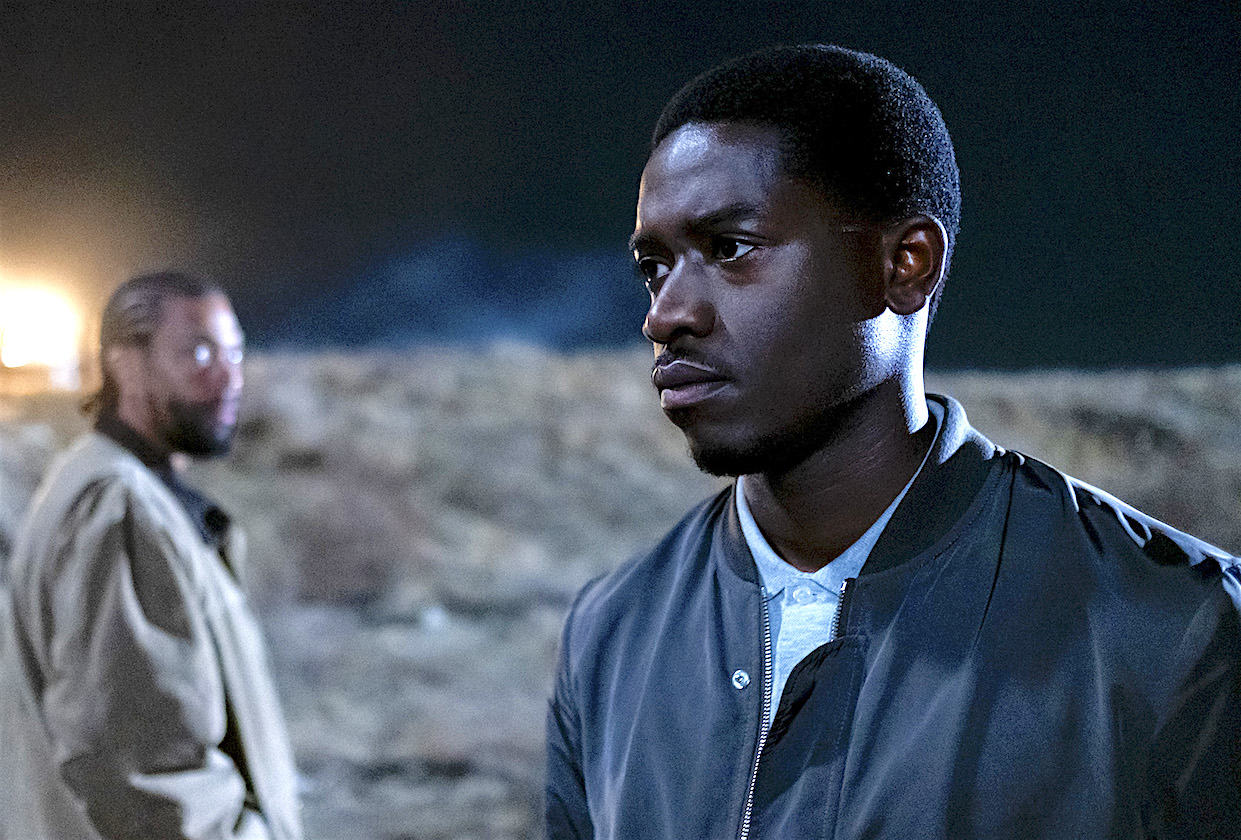 The series was created by Dave Andron, Eric Amadio, and John Singleton.

The story revolves around the cocaine epidemic that gained attention in Los Angeles in the 1980s.