Living Dead Doll, a company focused on producing products for the world of horror, horror and suspense, has released the first images of the doll inspired by the classic Reagan MacNeil character, from “The Exorcist.”

But making the doll is not enough, you have to make it even more real.

Thus, the doll is malleable precisely so that it can repeat the positions performed by the character in the classic.

Find out and send it to a friend for a birthday present! 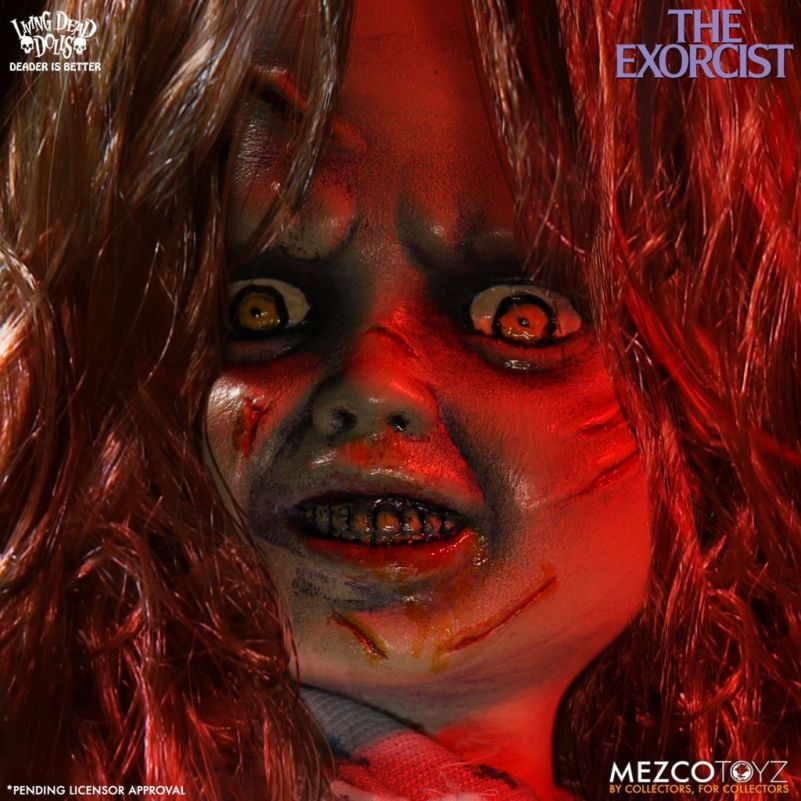 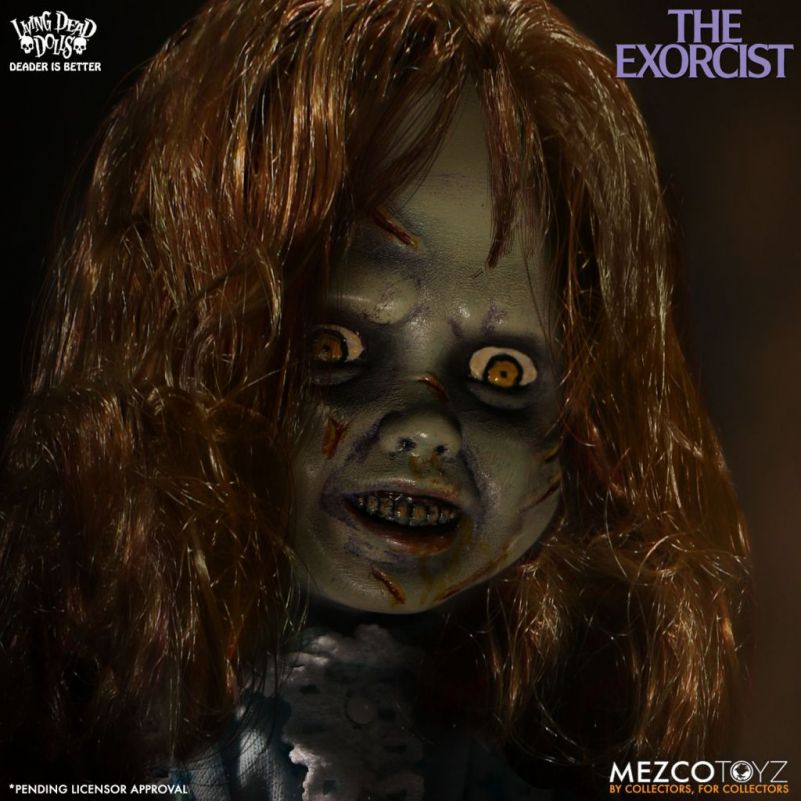 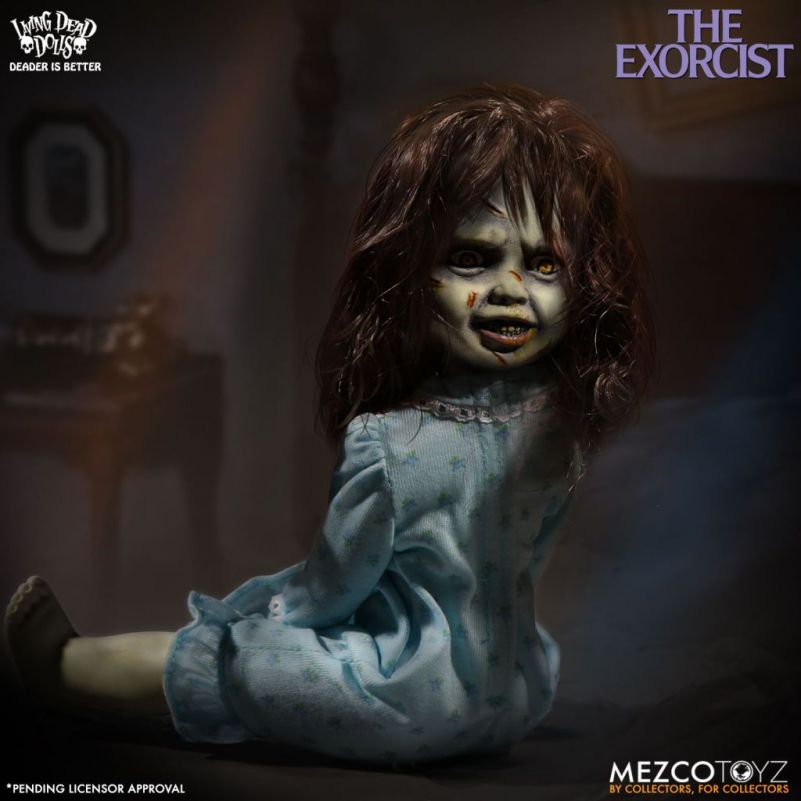 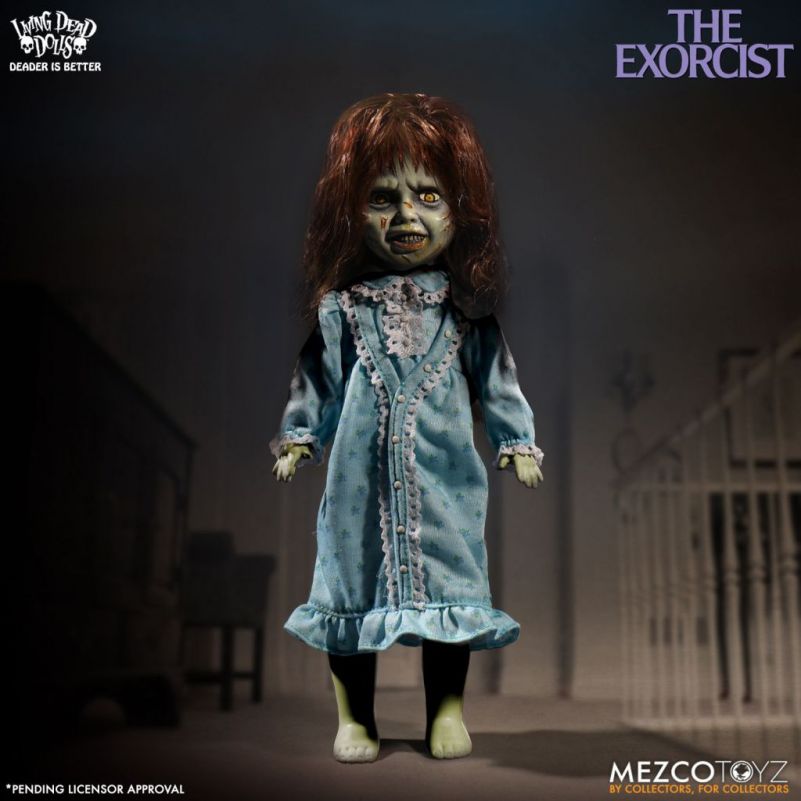 “The Exorcist” will win a new trilogy to be directed by David Gordon Green (“Halloween”).

The first feature film is scheduled for October 13, 2023.

Upcoming films will be a direct sequel to the 1973 work and, according to the New York Times, Universal Pictures paid around $ 400 million to secure the rights to make a new trilogy – a figure that includes theatrical release and peacock streaming.

Ellen Burstyn (“Interstellar”) will reprise her role as Chris MacNeil, mother of Regan (Linda Blair), the daughter possessed by the demon Pazuzu in the original feature film.

In addition to Burstyn, Leslie Odem Jr. (“A Night in Miami”) also appeared in the film, and will bring the father of an allegedly possessed young woman to life.

In the plot, he will ask Chris for help in trying to cope with the demonic presence, as has happened to him in the past.

In an interview with Total Film, Green previously revealed that the new title would be a direct sequel to the original classic. Despite this, the filmmaker ensured that previous films should not necessarily be ignored, as happened in the “Halloween” franchise.

“The script for the new ‘The Exorcist’ has already been written! It was one of my projects during the pandemic. It’s going to be a direct sequel to the original feature film, but I love all of the films in the “The Exorcist” franchise, and I think the mythology of each one is what I’m developing. I’m not saying that claiming ‘Exorcist 2’ never happened.

He adds, “This franchise is another fun legacy to be a part of and I hope I can devote myself to it in the near future. I did a lot of research to write the screenplay, rather than writing it on impulse. I spoke to a lot of people, read a lot of books, and did a lot of interviews.

“It’ll be like David’s ‘Halloween’ reboot [Gordon Green]. I think it will be a big surprise for the skeptics. There were a lot of people who didn’t trust the new “Halloween” and David convinced them otherwise. I think he will do the same with the new “The Exorcist”. I want to make a movie for the people who liked the first movie and are pissed off that we’re making a new one, but end up dragging themselves to the movies. And I want to make a film for people who have never heard of “The Exorcist”. I think David did it with Halloween. I think he will do it with The Exorcist as well.

David Gordon Green (‘Halloween’) will be responsible for the staging.