“Sonic 2 ″ won its first DUBBED trailer, which features the hedgehog alongside Tails during a Dr. Eggman escape. 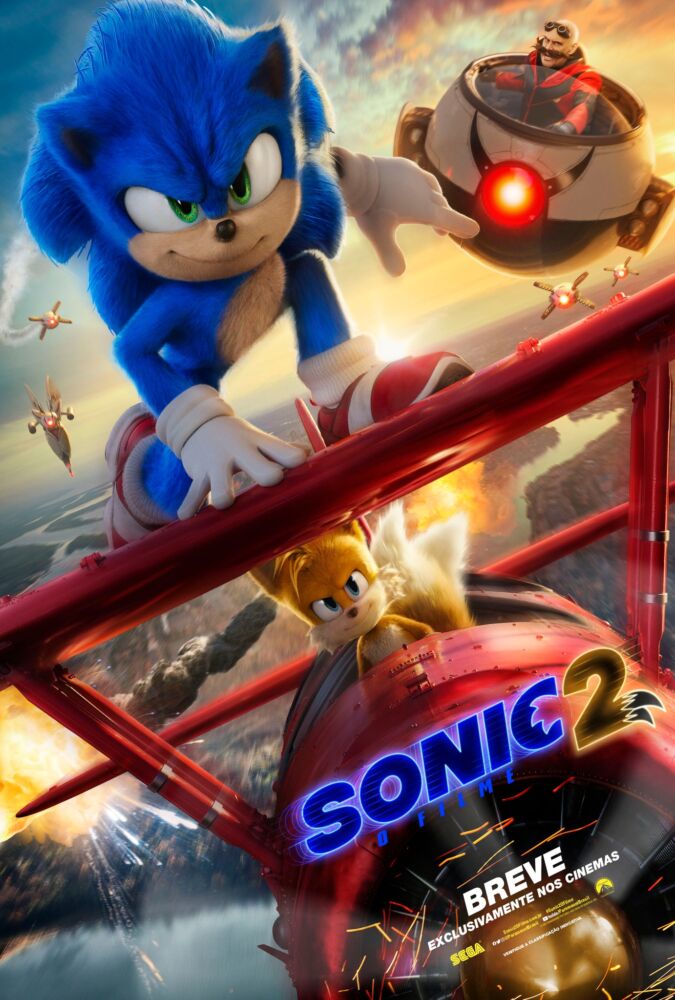 “After settling in the Green Hills, Sonic is ready for more freedom, and Tom (James Marsden) and Maddie (Tika Sumpter) agree to drop him off at his house while they go on vacation. But as soon as they leave, Dr. Robotnik (Jim Carrey) returns, this time with a new partner: Knuckles. The duo are looking for an emerald that has the power to build and destroy civilizations. Sonic teams up with his own companion, Tails, and together they embark on a journey to find the Emerald before it falls into the wrong hands.

Actress Colleen O’Shaughnessey has been confirmed as Miles “Tails” Prower. She has long played the iconic character in games and was even hired for the first film’s brief post-credits scene, providing the hook for the sequel.

First released in 1991, the game “Sonic” has sold over 360 million copies in various formats.