Marvel released the incredible first trailer for ‘Eternals’ this week – but that still hasn’t given us a glimpse of the third entry in the ‘Spider-Man’ franchise.

The new chapter in the saga, which brings back Tom Holland as the main character, hits theaters in December of this year and, capitalizing on expectations, Sony Pictures has fooled fans with a fake trailer. Now the company is having even more fun pretending that nothing happened.

On Twitter, the Sony UK page posted a meme with the caption: “We see Spider-Man in trending …”.

We see the trends of Spider-Man… pic.twitter.com/E3Fqig0BUV

A direct sequel to ‘Homecoming’ and ‘Away from Home’, ‘Spider-Man 3: Homecoming’ will show Peter Parker’s new conflicts now that his identity has been exposed to the world. 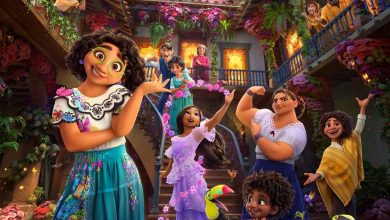