The photos show the first sketches of pre-life souls, including 22 (Tina Fey). The designs are strongly inspired by the works of Wassily Kandinsky and Joan Miró. 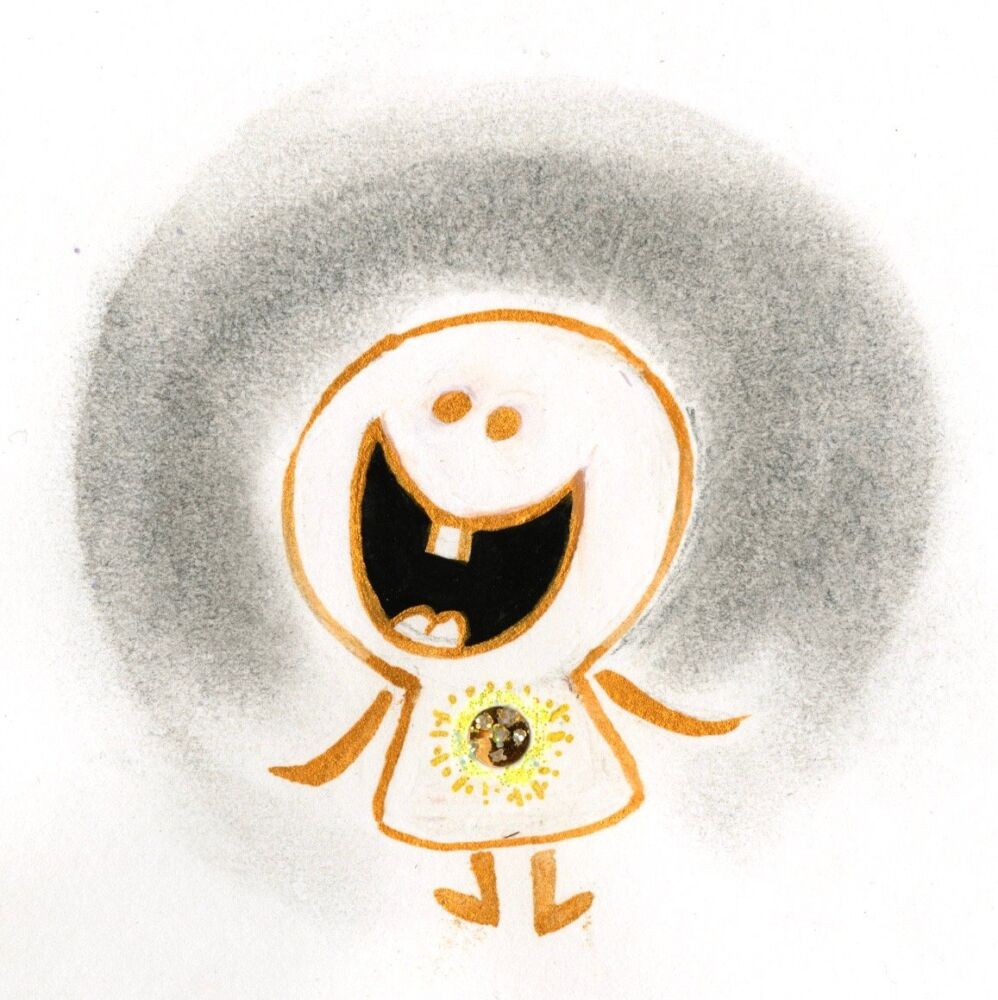 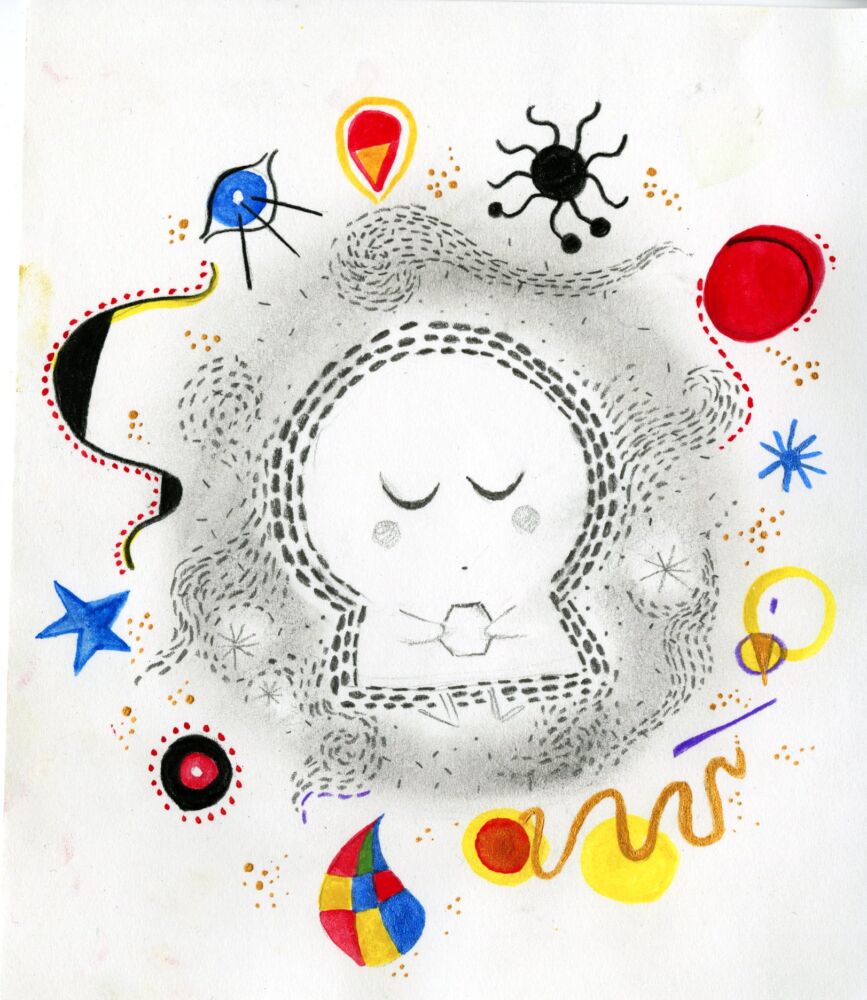 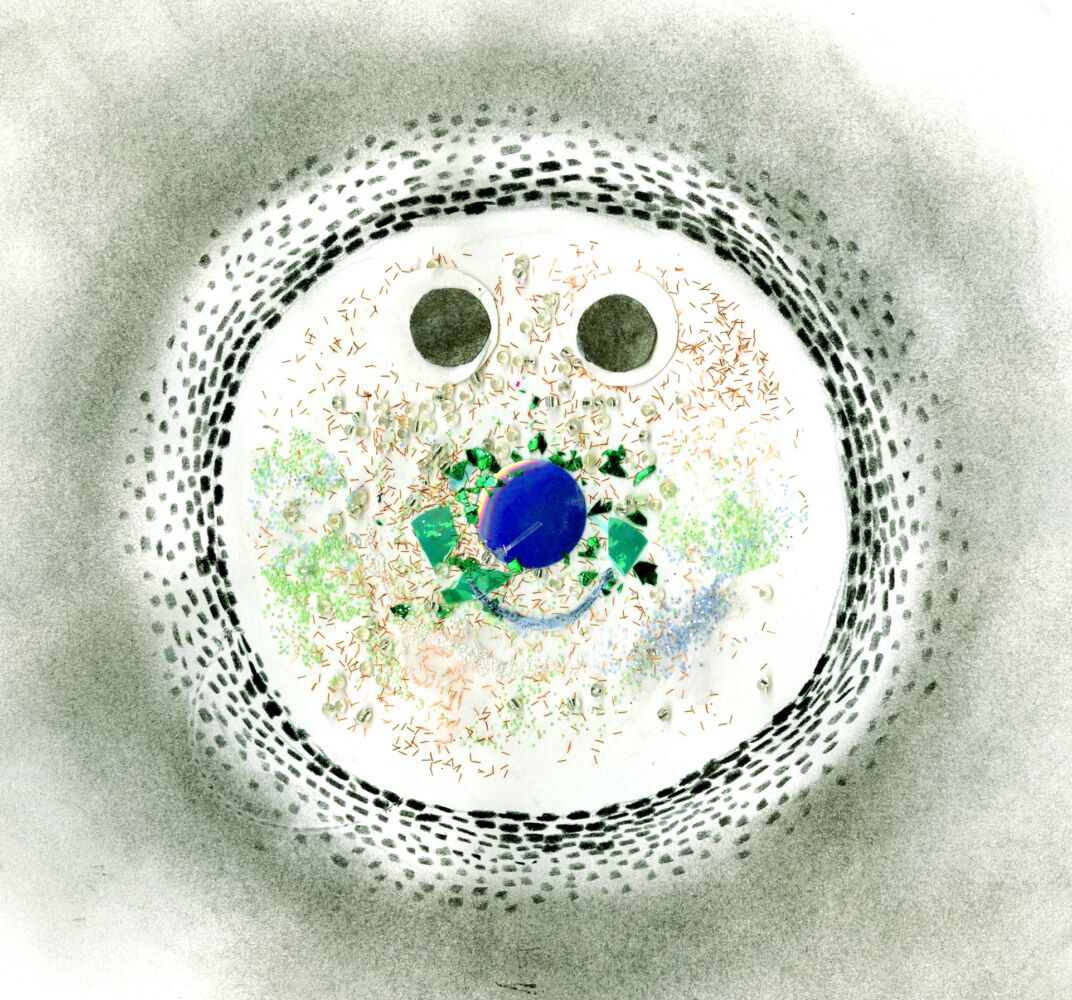 Pop Quiz: How well do you know the cast of #PixarSoul?

Disney and Pixar’s Soul is now streaming on #DisneyPlus! pic.twitter.com/PA9FFM7EdP

In the plot, Joe Garner is a high school music teacher who dreamed of becoming a jazz musician and ultimately got the chance to impress other musicians during an open rehearsal at the Half Note Club. However, an accident causes your soul to separate from your body and transport to “You Seminar”, a center in which souls develop and acquire passions before being transported to a newborn baby. Joe must work with trained souls, like 22, a soul with a dark outlook on life after being imprisoned for years at You Seminar, in order to return to Earth.

Additionally, the film will be primarily music driven, bringing in names such as Trent Reznor, Atticus Ross and Jon Baptiste for an original soundtrack with strong ties to jazz.